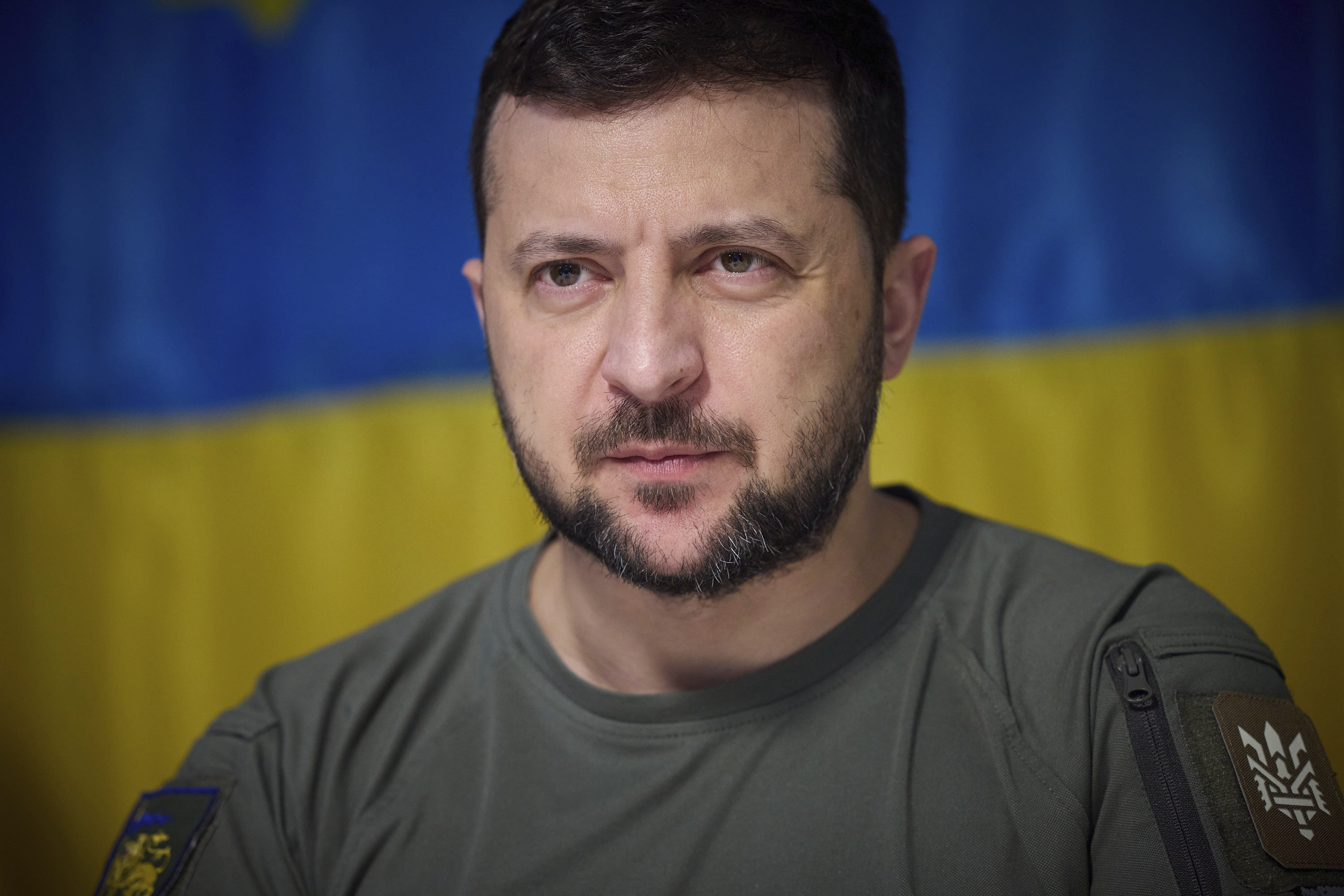 In an interview with the Washington Post, Zelenskyy argued that the current sanctions on Russia are “weak” compared to the message that would be sent by a travel ban and a total embargo on Russian energy.

“The most important sanctions are to close the borders — because the Russians are taking away someone else’s land,” he said, adding that Russians should “live in their own world until they change their philosophy.”

The Ukrainian leader was speaking as Russia’s brutal full-scale invasion of Ukraine nears its six-month point, having killed thousands and left devastation across the east and south of the country — where Russia is threatening to hold annexation votes that could tighten Moscow’s grip on the Kherson and Zaporizhzhia regions.

Zelenskyy was clear that all Russians should shoulder some blame for Putin’s lethal war. “They’ll say, ‘This [war] has nothing to do with us. The whole population can’t be held responsible, can it?’ It can. The population picked this government and they’re not fighting it, not arguing with it, not shouting at it,” he said.

While the EU does not currently ban Russian travelers, Finland’s Prime Minister Sanna Marin said Monday it should look at doing just that.

“It’s not right that at the same time as Russia is waging an aggressive, brutal war of aggression in Europe, Russians can live a normal life, travel in Europe, be tourists. It’s not right,” she told Finland’s national public broadcaster Yle.

“I believe that in future European Council meetings, this issue will come up even more strongly. My personal position is that tourism should be restricted,” Marin added.