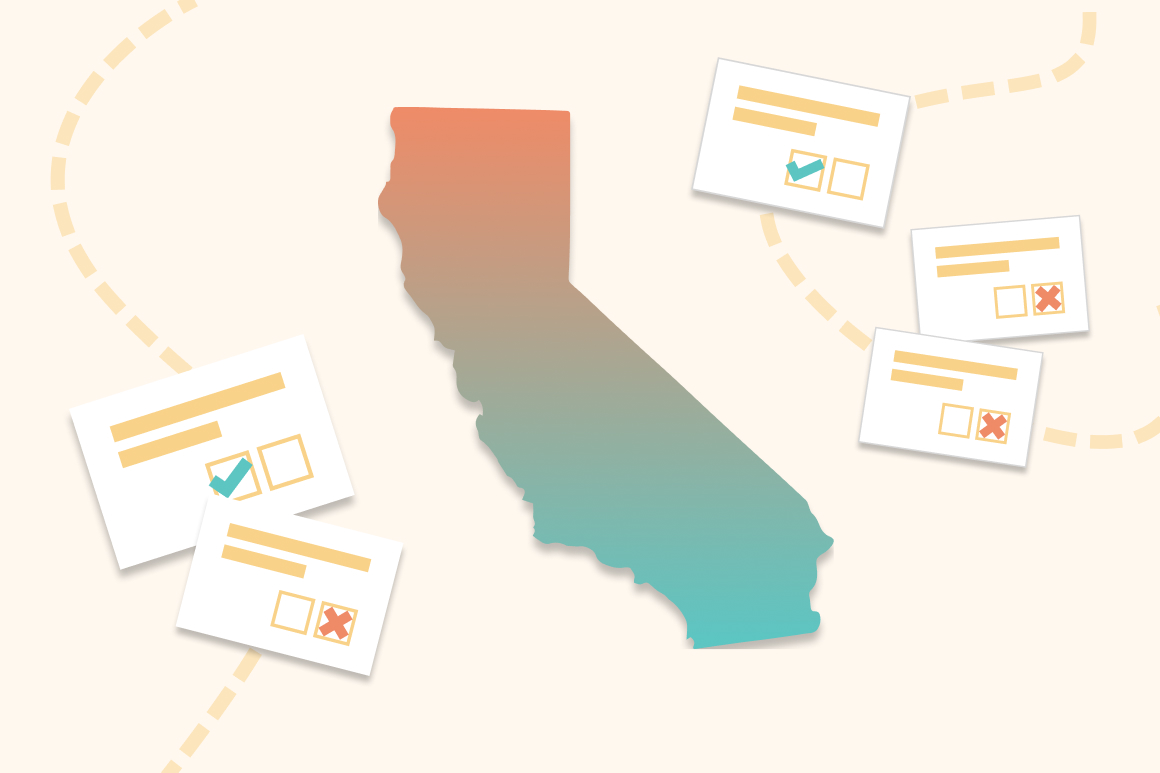 Californians were inundated with campaign ads in 2020 as businesses, unions and other wealthy interests shelled out record-shattering sums on ballot measures. This campaign cycle is already shaping up to be another jaw-dropping display of spending.

Just three initiatives have officially qualified for the November ballot so far, while six more are awaiting confirmation that they’ve received enough signatures. In the meantime, groups have raised more than $300 million in preparation for bruising fights over the next five months. A battle over whether the state should legalize sports betting — and who should control the market — is leading the way with a mammoth $221 million in spending on two ballot proposals.

Voters will also have the chance to settle debates over whether minimum wage should be raised to $18, if a ban on flavored tobacco products should be overturned and whether businesses will be required to slash their use of plastic packaging, among others.

From the key players to the critical political context, here’s POLITICO’s guide for what you need to know in November. — Alexander Nieves