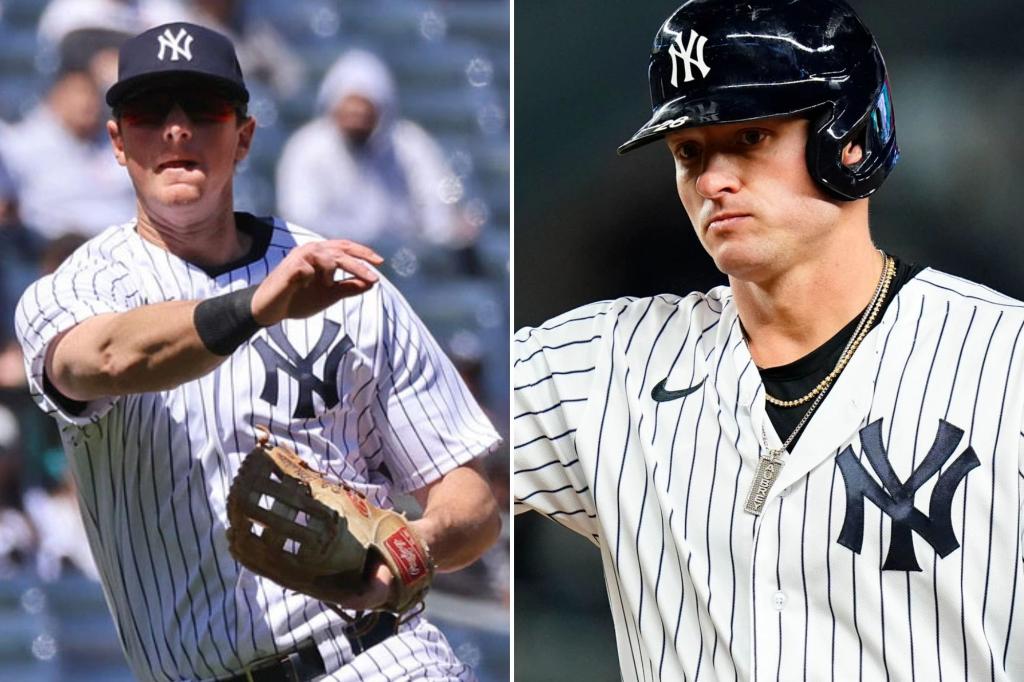 After Yankees veteran infielders Josh Donaldson and DJ LeMahieu both failed to run out ground balls in the Yankees’ 1-0 win over the Rangers on Monday night, manager Aaron Boone was asked if he spoke to the veteran players, since he hadn’t done so immediately after the game.

“We handled that stuff,’’ Boone said. “I definitely think it was a little bit overblown.”

Donaldson didn’t run on a grounder hit to Corey Seager in the sixth inning and was thrown out even after the shortstop bobbled the ball. LeMahieu later jogged to first in the eighth, before the Yankees scored the lone run of the game.

Both players were back in the lineup on Wednesday, with LeMahieu at third base and Donaldson serving as the DH for a second consecutive game.

The 36-year-old Donaldson has been dealing with soreness in his right shoulder since spring training and Boone said it was “a little sore the other day.”