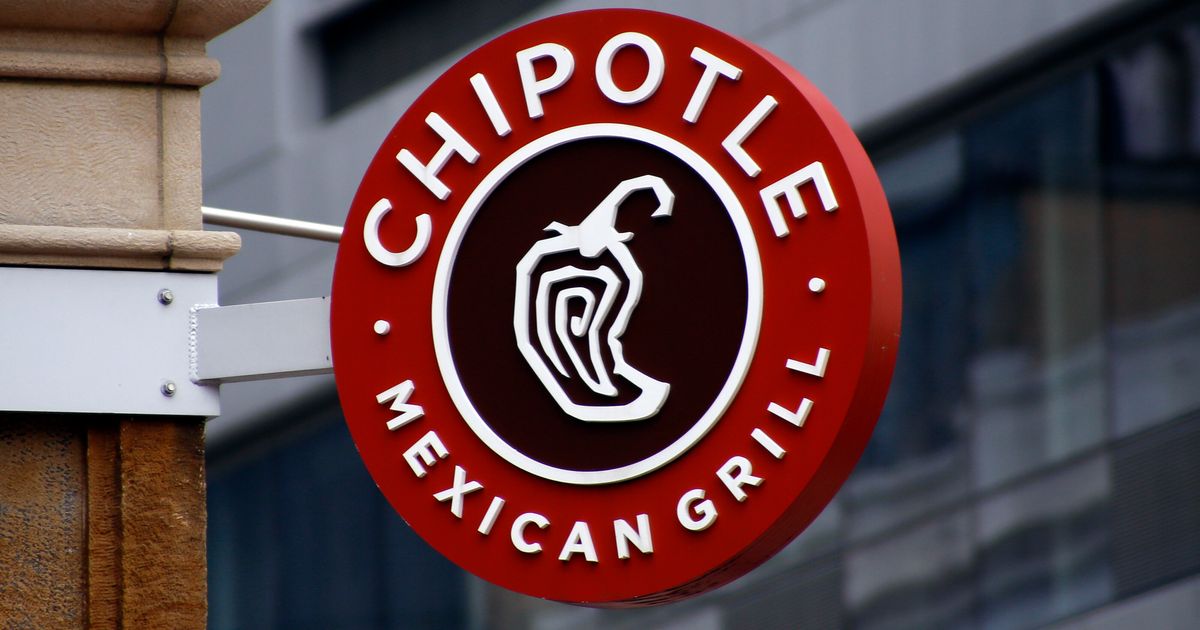 Workers at a Chipotle Mexican Grill in Lansing, Michigan, voted to unionize on Thursday, the first location in the country to do so.

The workers voted 11-3 to unionize under the International Brotherhood of Teamsters, a major milestone for the fast food industry, which has struggled to secure workers’ rights for low-wage employees. The industry has seen a surge in union activity after the initial phase of the COVID-19 pandemic, particularly amid the ongoing labor shortage and surging cost of living rates.

“Today’s victory is an amazing moment for our team that has worked so hard and spent many months organizing,” Samantha Smith, an employee at the Lansing store, said in a statement. “We set out to show that our generation can make substantial change in this world and improve our working conditions by taking action collectively.”

The workers chose to unionize after some reported difficulties getting enough hours to survive on their wages of around $13 an hour, The Washington Post reported. Some employees also said they regularly had to work in several roles during normal shifts due to short-staffing.

Scott Quenneville, the pesident of the Teamsters’ Local 243, said the unionization push was emblematic of the larger effort that has seen employees at Starbucks, Trader Joe’s and Amazon do the same.

“Chipotle pulled in revenue of $7.5 billion last year, and just as we’re seeing workers of all ages and backgrounds across the country take on these corporate giants, it’s so inspiring to see Chipotle workers stand up and demand more from a company that can clearly afford it,” Quenneville said in a statement Thursday. “The Teamsters have these workers’ backs. They’re going to have a union they can be proud of, that knows how to get things done.”

Chipotle has five days to file objection to the election. If it does not, the results will be certified and the company will be required to negotiate with the union in good faith, CNBC reports.

Chipotle said it was committed to listening to its employees in a statement to the Post, but said it was disappointed the workers in Michigan had voted to unionize.

“At Chipotle, our employees are our greatest asset, and we are committed to listening to their needs and continuing to improve upon their workplace experience,” Laurie Schalow, the chief corporate affairs officer at Chipotle, told the outlet. “We’re disappointed that the employees at our Lansing, MI, restaurant chose to have a third party speak on their behalf because we continue to believe that working directly together is best for our employees.”

The company drew sharp criticism last month after it closed a location in Augusta, Maine, after workers there filed for a union election under Chipotle United. Chipotle said the decision to shutter the store was due to staffing concerns, but Chipotle United has filed a complaint alleging the move was a retaliatory act.

The company this month also reached a $20 million settlement with New York City for violations of worker protection laws.