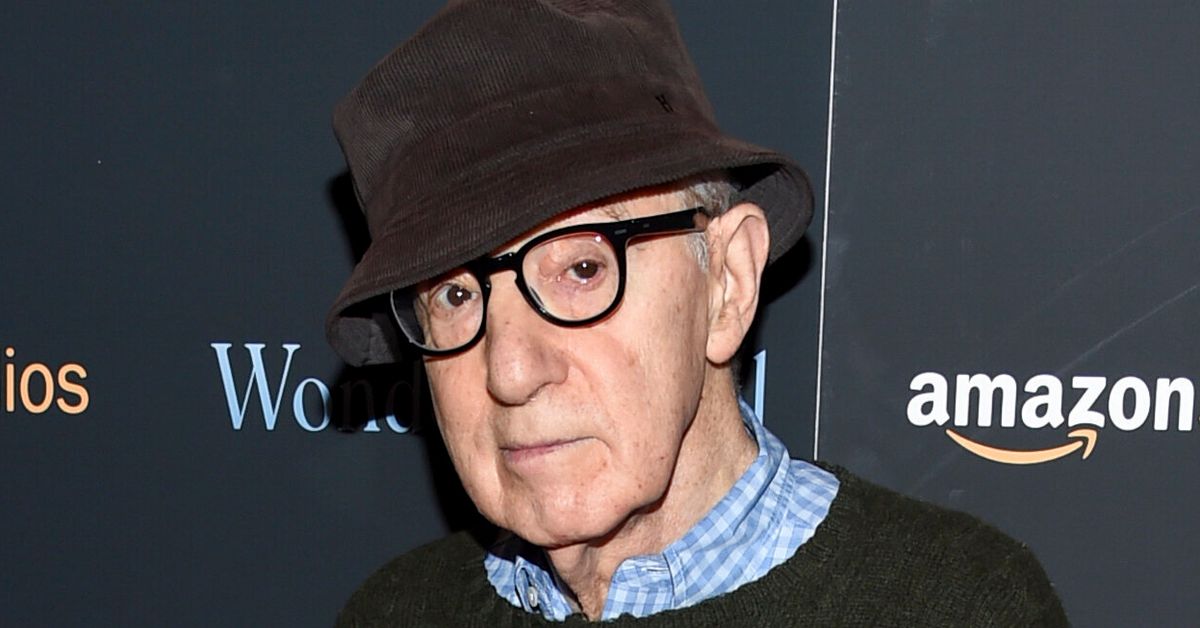 Woody Allen is calling cut on his own filmmaking career, announcing that his next movie will be his last.

The controversial 86-year-old writer, director and actor, whose decades-spanning oeuvre includes classic films like “Annie Hall,” “Vicky Cristina Barcelona” and “Midnight in Paris,” is stepping away from the camera.

“My idea, in principle, is not to make more movies and focus on writing,” he told the Spanish news outlet La Vanguardia in an interview published on Saturday, according to The Hollywood Reporter.

Allen is currently at work on his 50th and now final feature titled “Wasp 22,” an entirely French-language project that will be filmed in Paris next month with a cast of local actors. Comparing the film to 2005’s “Match Point,” Allen described the upcoming feature as “exciting, dramatic, and also very sinister.”

Allen said he plans to instead focus on writing books ― he’s released multiple essay collections over the years ― noting that any subsequent literary releases will not be a memoir.

The director’s comments arrive weeks after he appeared on an Instagram Live chat with Alec Baldwin, sharing at the the time that he was considering retiring from movie-making.

“I’ll probably make at least one more movie, but a lot of the thrill is gone because it doesn’t have the whole cinema effect,” Allen said during the chat, according to Entertainment Weekly. “When I started to do a film, it would go into movie houses all over the country and people would come by the hundreds to watch it in big groups on a big screen. Now you do a movie and you get a couple of weeks in a movie house — maybe six weeks, two weeks, or whatever — and then it goes right to streaming or right to Pay-Per-View.”

“So it’s not as enjoyable to me as it was,” he added. “I don’t get the same fun of doing a movie and putting it in a movie house.”

Of course, the dwindling number of theatrical releases is hardly the only thing that’s impacted Allen’s career in recent years. The filmmaker has essentially been blacklisted from the industry over the 1992 allegations from ex-partner Mia Farrow and their daughter Dylan, who has accused her adoptive father Allen of sexually abusing her as a child.

Allen has repeatedly denied her claims and continued to make many films in the years since, including his most recent features “A Rainy Day in New York” and “Rifkin’s Festival,” which received increasingly limited releases in the United States.

On the heels of the Me Too movement, Farrow’s allegations received renewed attention. Many of of Allen’s former stars, including Kate Winslet and Drew Barrymore, publicly distanced themselves from the filmmaker, while Amazon backed out of a multi-project deal to distribute his films amid public pressure surrounding the allegations.

His 2020 memoir “Apropos of Nothing” ignited intense backlash when its original publisher, Hachette Book Group, canceled the release after employees walked out in solidarity with Dylan and survivors of sexual assault.

The abuse claims were also at the center of HBO’s four-part docuseries, “Allen v Farrow,” which premiered in February 2021 and drew increased scrutiny to the case.