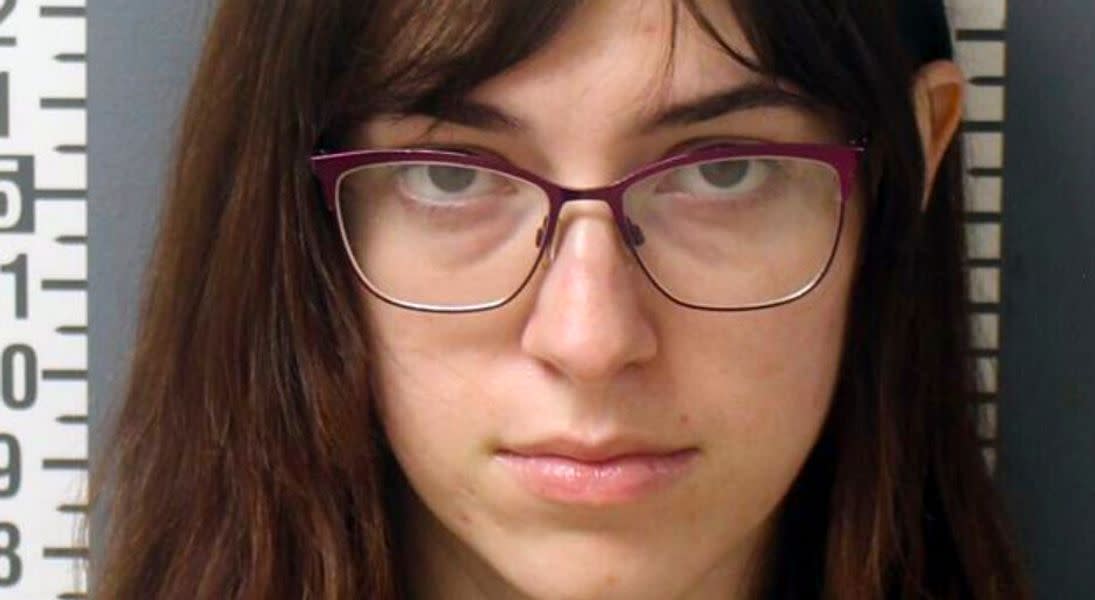 A Pennsylvania woman accused of stealing a laptop owned by House Speaker Nancy Pelosi (D-Calif.) during the Jan. 6 riot at the Capitol is getting a break from house arrest this weekend.

Riley Williams, 25, has been under house arrest since being indicted on charges in connection to the laptop theft last year, the Pittsburgh Post-Gazette reported.

Williams was granted an eight-hour break to go on a trip to the Pennsylvania Renaissance Faire that begins Saturday, a court order revealed, less than a year after officials indicted her for her role in the deadly riot.

The accused rioter is set to attend a fair where events include the “Tournament of Arms,” “Ultimate Joust,” and “Boarshead Brawl,” according to the fair’s website.

Williams allegedly wrote social media posts claiming to have swiped the laptop along with Pelosi’s “gravel hammwrd tbing” during the attack, according to the newspaper.

Williams currently doesn’t have a trial date, the newspaper reported, although her attorney said a status conference set for Friday could let her lawyers find a date.

Williams is accused of a number of charges, including assaulting, resisting or impeding certain officers; disorderly conduct; and entering and remaining in a restricted building or grounds.