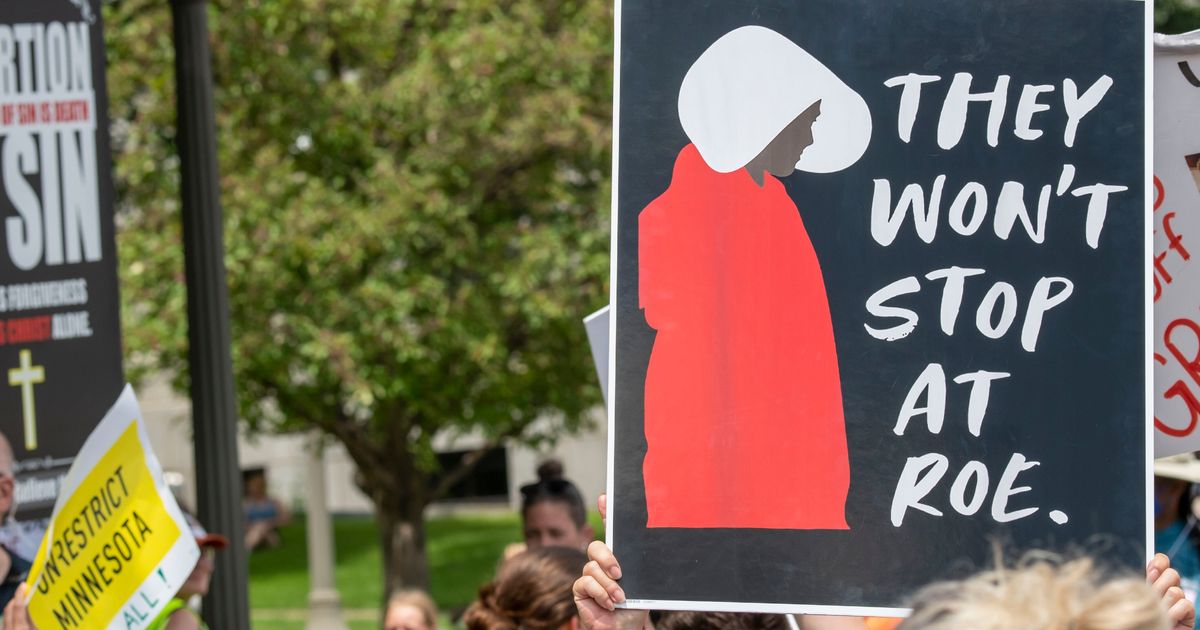 A pregnant Louisiana woman will be forced to travel to another state to abort her fetus, which is missing part of its skull and would die soon after birth, according to the woman’s attorney.

Because the fetus’ condition — acrania — is not specifically named in the state law as an exception to Louisiana’s abortion ban, Nancy Davis, 36, will travel several states away where she can obtain an abortion.

“There’s nothing I wanted more than this child,” she told The New York Times.

But she also explained to CNN affiliate WAFB in Baton Rouge that it was excruciating to think that she was “carrying it to bury it.”

Davis’ attorney David Crump said in a statement Friday that “Ms. Nancy Davis was put in a horrifically cruel position.”

She “has had to endure unthinkable emotional pain and mounting physical risk,” Crump said.

MEDIA ALERT: @AttorneyCrump has been retained by a pregnant woman denied an abortion because doctors feared penalties under a new Louisiana law. Her fetus has acrania, the absence of a skull, and can’t survive outside the womb. Now, she has to travel out of state for treatment. pic.twitter.com/JrlaWPWkNF

The fetus was diagnosed after an ultrasound at just ten weeks of pregnancy, and Davis’ doctor recommend she get an abortion, according to Crump. But the hospital where Davis sought the procedure refused to terminate the pregnancy.

The state senator who authored Louisiana’s abortion ban, Katrina Jackson, insisted to WAFB that the hospital should have authorized the termination of Davis’s pregnancy. Jackson said the statute includes exceptions for fetuses which are not viable outside a mother’s womb.

But Crump indicated in his statement that the law is confusing and intimidating to hospitals fearful of performing an illegal abortion.

Without commenting on Davis’ case, because of medical privacy laws, a hospital spokesperson told CNN that unviable pregnancies are difficult to navigate within Louisiana’s confusing, complex abortion ban.

“Even if a specific diagnosis falls under medically futile exceptions provided by [the Louisiana Department of Health], the laws addressing treatment methods are much more complex and seemingly contradictory,” said Caroline Isemann, spokesperson for Woman’s Hospital in Baton Rouge.

On Friday, Davis was planning to travel to Florida or South Carolina, where she would still be eligible for an abortion, given the diagnosis of the fetus.

Davis’ situation is one of a mounting series of tragedies amid a wave of abortion bans in states in the wake of the Supreme Court’s repeal of Roe v. Wade.

Earlier this month, a Florida court ruled that a teen mom was not “mature” enough to decide to have an abortion and must carry the fetus to term. The girl, 16, had argued that she was too young to be a mother.