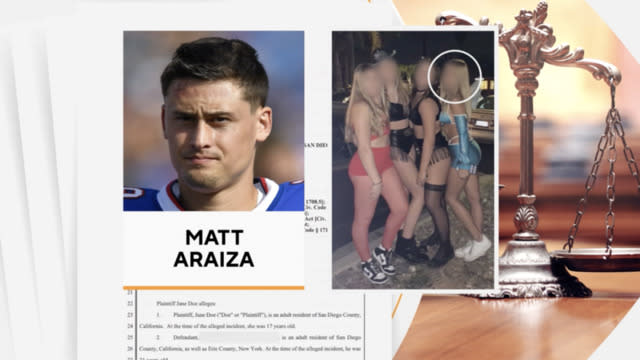 Biden not briefed on classified docs from Trump’s home: WH

STORY: The U.S. Justice Department’s search of Trump’s home this month turned up a “limited” number of documents potentially subject to attorney-client privilege, federal prosecutors said in a court filing on Monday.The White House on Monday said it is “appropriate” that the U.S. intelligence community is reviewing potential national security risks if former President Donald Trump took ultra-sensitive material to his residence after his term ended.National Intelligence Director (DNI) Avril Haines said in a letter to lawmakers on Friday that her office is working with the Justice Department to “facilitate a classification review” of documents including those recovered during the Aug. 8 search of Trump’s Florida residence Mar-a-Lago.”It is an appropriate action for the director and the intelligence community to undertake,” National Security Council spokesperson John Kirby told reporters in an off-camera briefing.The Justice Department on Friday disclosed that it was investigating Trump for removing White House records because it believed he illegally held documents including some involving intelligence-gathering and clandestine human sources – among America’s most closely held secrets.In the letter to lawmakers seen by Reuters, Haines said that DNI “will also lead an Intelligence Community (IC) assessment of the potential risk to national security that would result from the disclosure of the relevant documents” including those seized. She said the DNI was aiming not to interfere with the ongoing criminal investigation.The FBI’s extraordinary search of Mar-a-Lago in Palm Beach ended with the seizure of 11 sets of classified records including some labeled “top secret” as documents that could gravely threaten national security if exposed.The search was part of a federal investigation into whether Trump illegally removed and kept documents when he left office in January 2021 after losing the 2020 election to President Joe Biden and whether Trump tried to obstruct the probe.Trump, a Republican who is considering another presidential run in 2024, has described the court-approved search as politically motivated. On Friday, he again described it as a “break-in.”