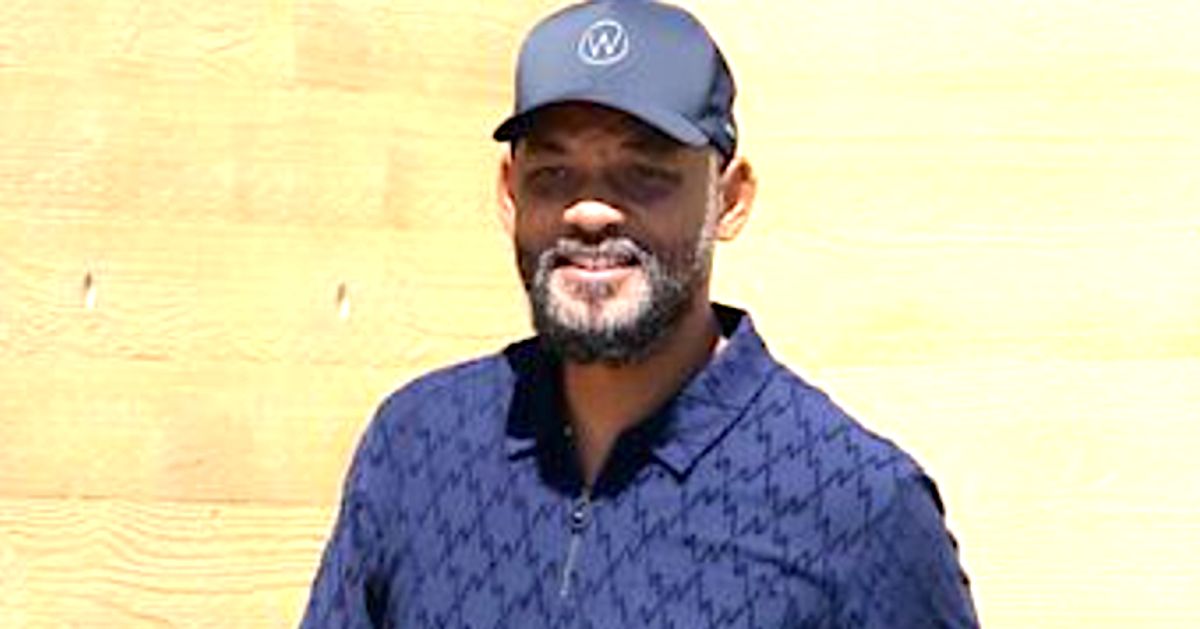 Will Smith’s comeback on social media has legs ― eight of them, to be exact. (Watch the clip below.)

The actor posted an Instagram video of him and his oldest son, Trey, confronting a spider in their home and trapping it with a glass.

Or rather, Trey doing the catching, because the “I Am Legend” star was legendarily petrified at the sight of what appeared to be a tarantula ― aka “a big-ass spider!”

“I’m going on the chair,” Smith announced. “All right, Trey, you gotta get that out of here. You’re young and strong. You can handle the bite.”

Tarantulas are venomous but humans generally do not have to worry about being poisoned if bitten. The star apparently was not convinced.

“Posting this from a Holiday Inn,” Smith joked on the post.

The Oscar-winning “King Richard” actor has more to worry about in his attempt to return to the public’s good graces after slapping Chris Rock at this year’s Academy Awards ceremony.

Smith lost his cool after Rock joked about Jada Pinkett Smith’s hair loss, which is due to alopecia. He stormed the stage to deliver the blow and yelled at Rock not to mention his wife again. Afterward, Smith withdrew from the Academy and was banned from the Oscar ceremonies for 10 years.

Smith posted an apology video for Rock last month, and a few days ago hinted at his public return to social media with a clip of a smaller primate trying to get a larger one’s attention. “Me trying to get back on social,” he captioned it.