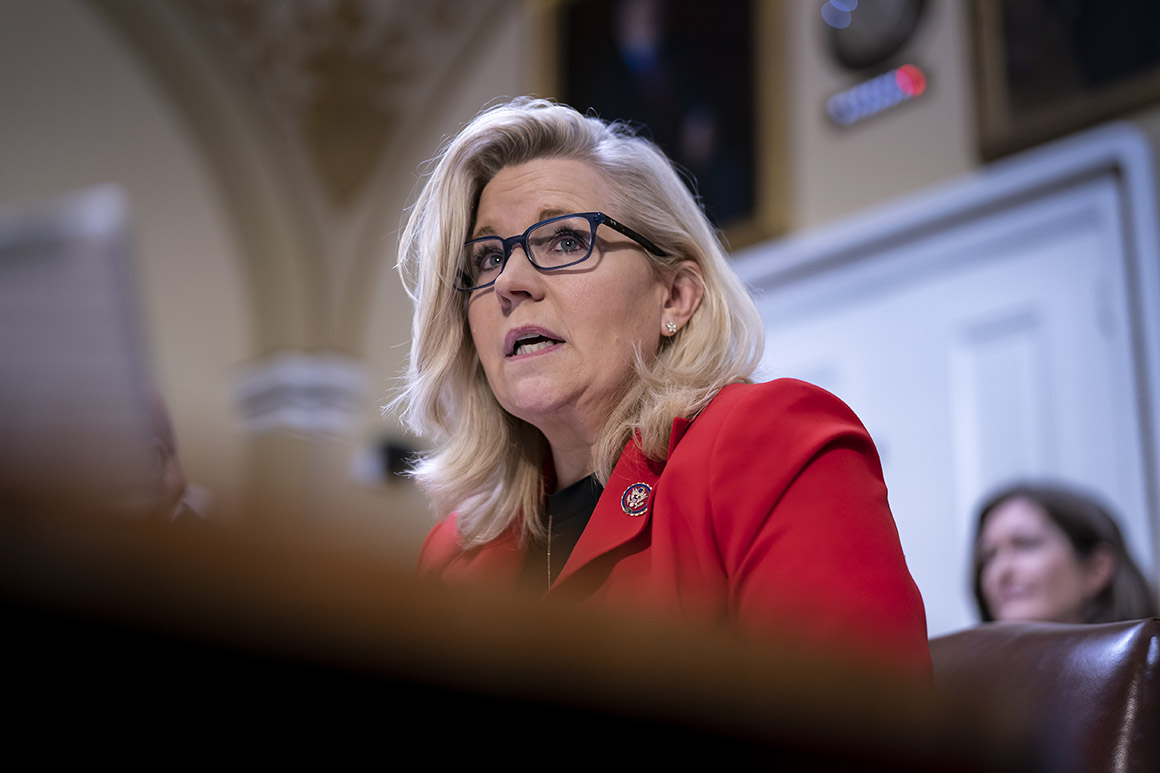 Even if Wyoming Republicans favor Harriet Hageman over Liz Cheney, state election law prohibits party funds from being used directly or indirectly to aid the nomination of any one person against another of the same party in a primary election.

“I’ve been told by many people who have been in the party for decades that he [Eathorne] is not necessarily out at the podium saying we must oust Liz Cheney,” said Eavis.

“But what he is doing is, it’s more about what he’s not saying. He’s not keeping the party in line in terms of civility and things like that. And so, I think for a lot of establishment Republicans, more traditional Republicans think that he’s not doing enough.”

Another complaint involves Eathorne’s moves to shut out delegates from Wyoming’s two largest counties around Casper and Laramie, because of minor rules violations.

“So one of the biggest population centers in Casper has fewer votes in the state convention than the smallest county in the state, is what ends up happening there.”

Together with her co-author, Rone Tempest, Eavis also uncovered multiple instances of sexual misconduct from when Eathorne was a young police officer in Worland, WY.

“He admitted to having oral sex with a woman in the back of his squad car while on duty. And after a disciplinary hearing, Eathorne was suspended without pay and then put on department probation for a year. He only lost pay for a month, though.”

According to the federal lawsuit, just over a year later in the summer of 1994, a drunk and armed Eathorne forced his way into the apartment of a 23-year-old police dispatcher.

“Her name was Patricia Bravo,” said Eavis. “He barged in and tried to force her to have sex with him. She wouldn’t, and when he was pleading with her to have sex with him, he kind of showed his firearm on his hip, she said, as you know, kind of a subtle threat. She was begging him to leave because her two-year-old daughter was asleep.”

In terms of solidifying control of the GOP’s conservative agenda, and leveraging rule-making power to push dissenters out, Eavis says Eathorne’s allies are quick to own the new tactics.

“His allies say, look at what Frank has done. This is incredible. He has consolidated so much power. He has built an incredible group of allies around him. And look at all the steps we’ve made as a party towards furthering the Wyoming Republican agenda.”