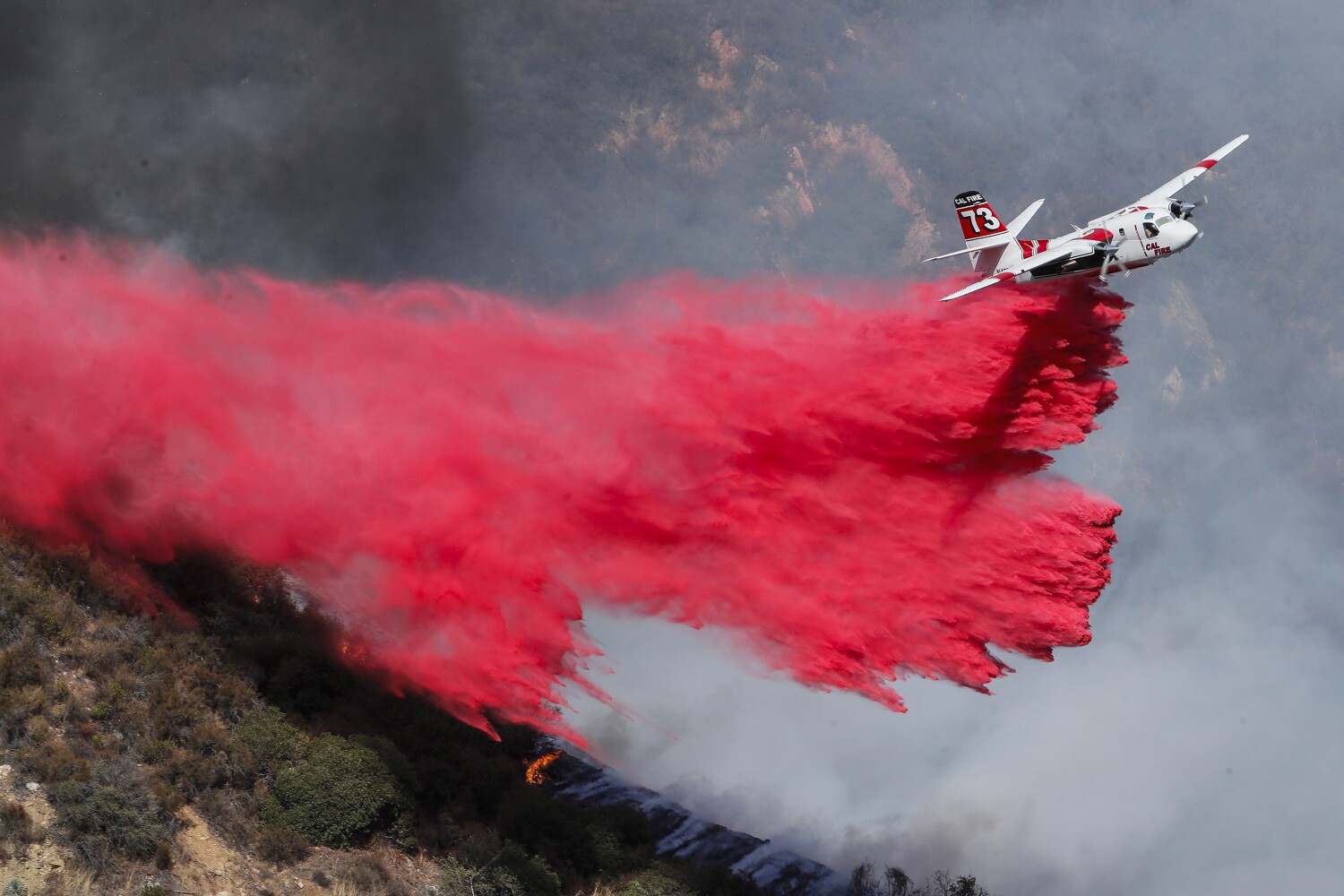 A wildfire in the San Gabriel Mountains that has been fueled by hot and dry weather was 75% contained as of Saturday morning, officials said.

The East Fire remains at 149 acres, according to a tweet from the U.S. Forest Service’s Angeles National Forest. The agency said that firefighters are increasing containment lines and working on extinguishing hot spots.

Water drops are also being used to battle the blaze, which is chewing through brush, chaparral and short grass. Wind gusts were a concern Friday, the agency said.

The fire was reported Thursday near East Fork and Glendora Mountain roads northeast of Glendora, according to officials.

Officials are investigating the cause.