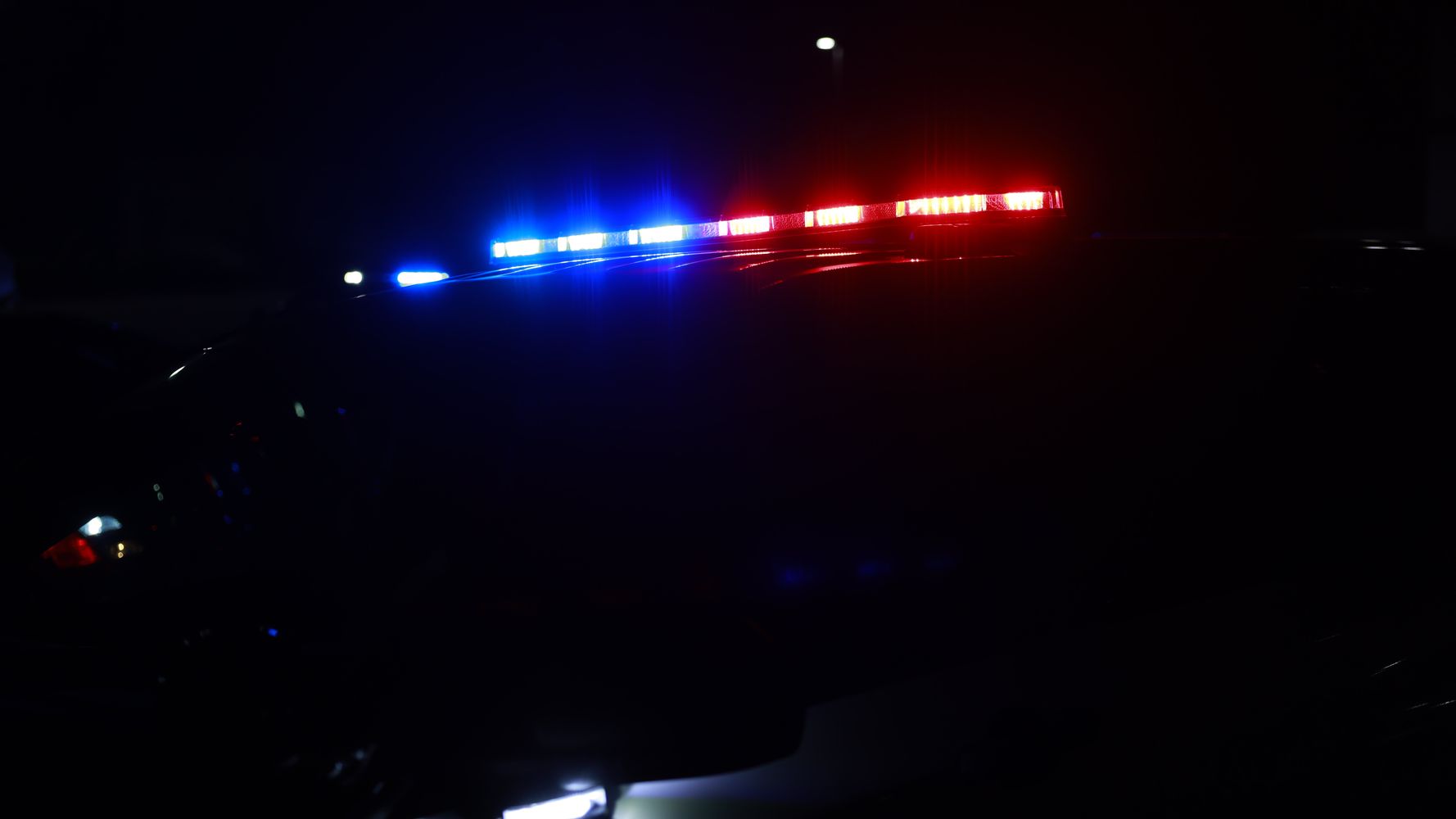 Two women in Oklahoma were arrested after police uncovered an alleged plot to win a child custody battle by planting graphic images of children on a father’s phone.

Lacey Hucks, 33, conspired with her friend Angel Moore, 44, to plant more than 800 images of child sexual abuse on an old phone of Hucks’ husband, police said.

“It was a big plot, but we unfolded it,” Garvin County Sheriff Jim Mullett told local news station KFOR earlier this week. “I haven’t seen anything this detailed and this so thought-out to try to get somebody put away.”

The husband, who is not being named, was arrested last month after Hucks and Moore gave his old phone to the Wynnewood Police Department. The phone contained 857 of the graphic pictures, which investigators later learned the two women had taken from the so-called dark web.

Investigators released the man after he spent a night in jail. They began to question the women’s story, in part because the husband’s most current phone had no such graphic images on it. Police questioned the two women, and soon learned that it had been an elaborate hoax so Hucks could win an upcoming child custody battle.

Hucks and Moore had plotted to frame the husband as far back as December. when they collected the images, a May 2 affidavit alleges.

“[Moore] admitted that she was never at [the husband’s] residence and never observed him with the phone,” the affidavit said. “[Moore] stated that she thought she was doing the right thing for [Hucks].”

Mullett said it was a plan the two women had “rehearsed.”

“The wife just came up with this crazy story and it was believable at first,” Mullett told KFOR.

Both women have been charged with conspiracy and knowingly reporting a false crime. Hucks also faces an additional charge of aggravated possession of the images.