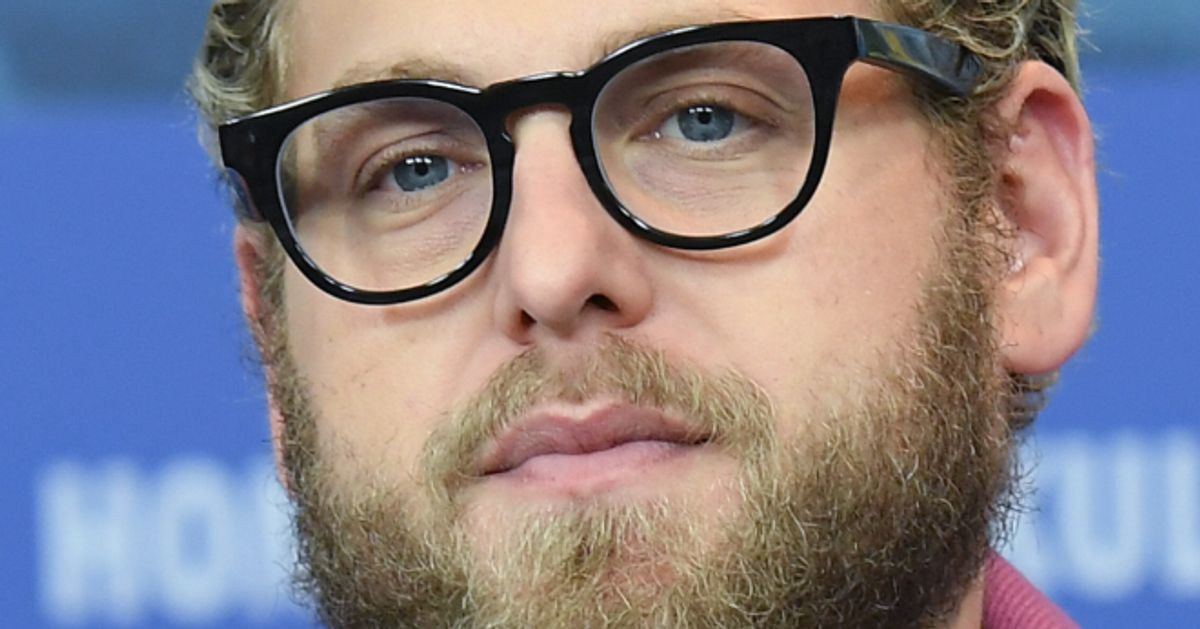 The cast and crew recently sat down with Vanity Fair to stroll down memory lane, and while discussing the making of the uninhibited 2007 teen comedy, Rogen talked about how Hill “hated” Mintz-Plasse initially.

“Jonah immediately hated him. He was like, ‘That was fucking with my rhythm. I couldn’t perform with that guy,’” Rogen recalled Hill saying about Mintz-Plasse’s audition with him.

Executive producer and founder of Apatow Productions, Judd Apatow, told the magazine that Mintz-Plasse was “very caustic and attacked Jonah and did improvs insulting Jonah” during his third callback.

“Jonah said, ‘I don’t like that guy. I don’t want him doing it.’ And I said, ‘That’s exactly why we’re hiring him. It couldn’t be more perfect. The fact that it bothers you is exactly what we want,’” the comedic director recalled, referring to the on-screen static between the annoying McLovin and Seth (played by Hill).

Mintz-Plasse said he was a “scrawny kid” who was “super stoked” to even be auditioning for his first feature film.

He said that he asked Rogen and the cast to sign his script because he didn’t think he would get the part.

“It was my first movie, and I was nervous,” he added, before revealing that after the film premiered and won the hearts of viewers, he achieved sudden fame.

“I remember the weekend after, going to Chipotle. I got recognized, and a girl would climb over my friends to try and touch me. And I would run out of the Chipotle, and all of their friends would run after me,” Mintz-Plasse said.

After all these years, things have come full circle, with Hill admitting to Vanity Fair, “Chris was really, really amazing off the bat. And I think he was really annoying to me at that time.”