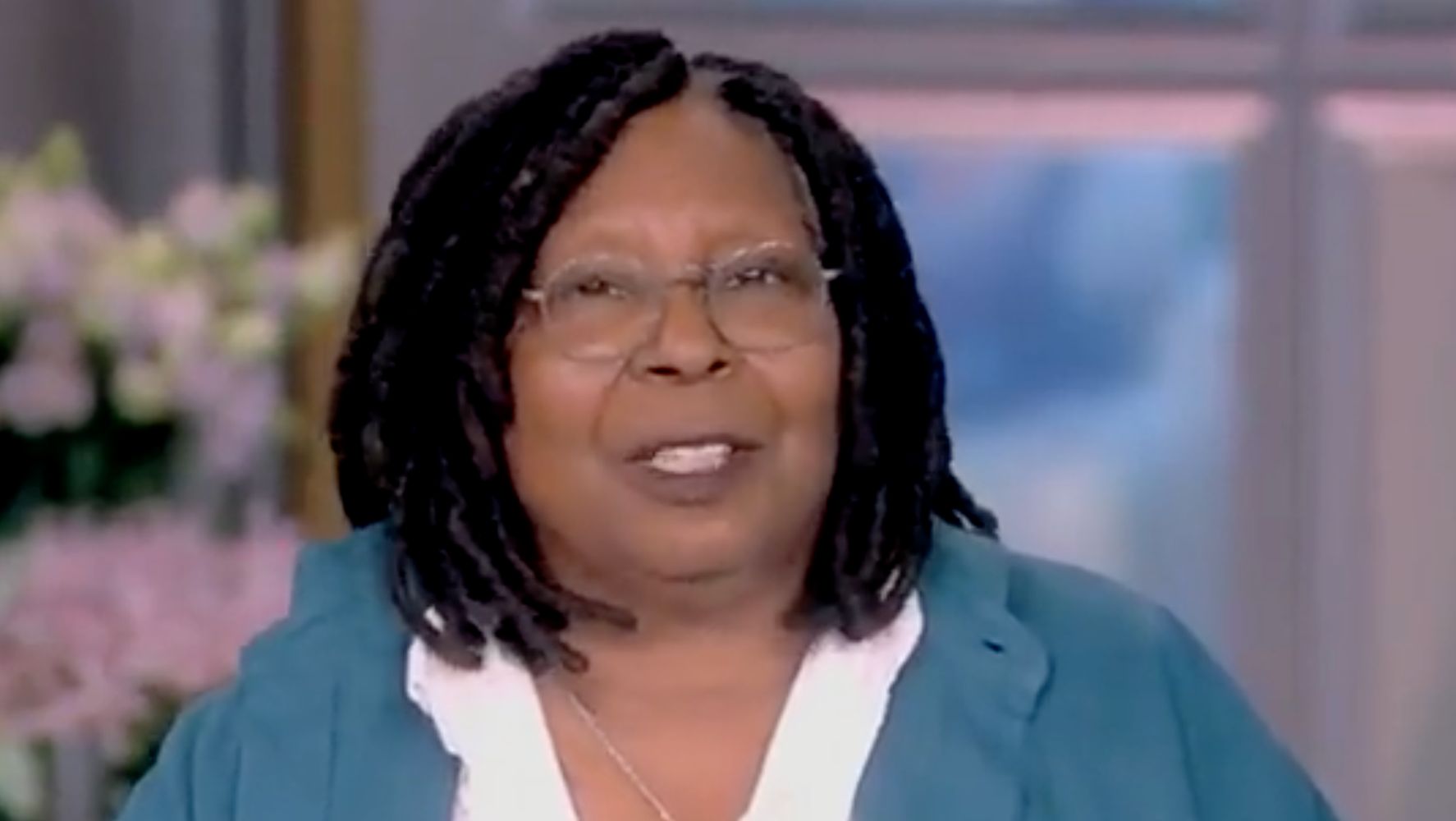 “Why are we always at square one with this? And I swear to God, if I see another Republican senator talk about their heart being broken, I’m going to go punch somebody. I can’t take any thoughts and prayers,” Goldberg said. “If your thoughts and prayers were really with everybody, you’d have done something by now. It’s not like anybody’s not trying to make this happen. What the hell is going on?”

Goldberg’s co-host Joy Behar also begged Republicans to “stop gaslighting” her regarding the cause of the shootings.

“There’s mental illness in every country in the world, and they don’t have this problem,” she went on. “So stop gaslighting me on that one, and stop saying that you can have a good guy stop a bad guy with a gun.”

You can see the segment below.