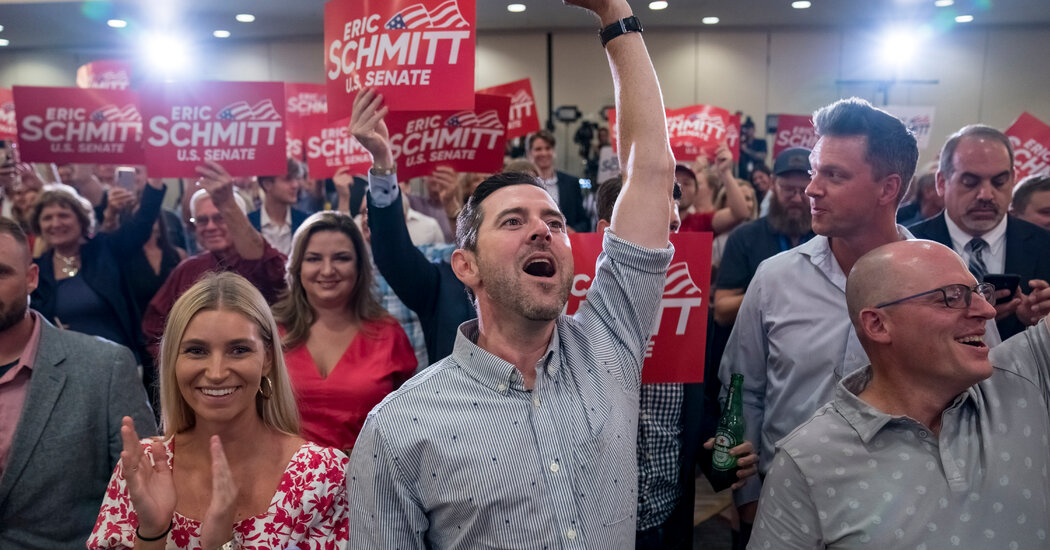 Voters in five states with major primary contests went to the polls on Tuesday. Here’s a rundown of some of the most important wins and losses so far.