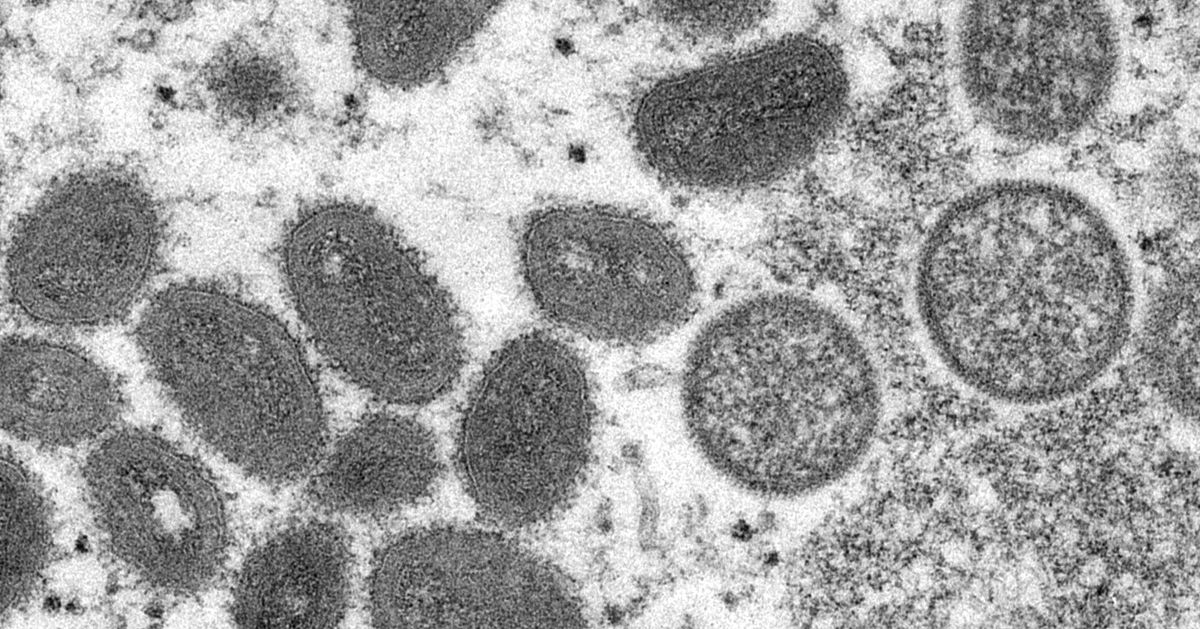 A World Health Organization official spoke up for monkeys following a string of attacks against primates in Brazil, saying they’re not responsible for the growing monkeypox outbreak.

Margaret Harris, a WHO spokesperson, told a United Nations news conference in Geneva on Tuesday that the monkeypox virus has been found in many animals and is more common in rodents than monkeys. Harris explained the only reason the virus was named monkeypox was it was first identified in a group of monkeys in Denmark.

“What people need to know very clearly is the transmission we are seeing is happening between humans to humans. It’s close contact transmission,” Harris said.

She continued: “The concern should be about where it’s transmitting in the human population and what humans can do to protect themselves from getting it and transmitting it. They should certainly not be attacking any animals.”

The WHO is looking at changing the name of the virus to disassociate monkeys from the current outbreak. Harris said discussions on the name are “ongoing” and an announcement would be coming “pretty soon.” Tedros Adhanom Ghebreyesus, the WHO director general, said in June that the organization is considering renaming the virus.

Last week, the Biden administration declared a public health emergency over the outbreak following a similar announcement by the WHO last month due to rising cases and concerns about access to treatment.

The U.S. had recorded over 10,300 cases as of Wednesday, according to data from the Centers for Disease Control and Prevention.