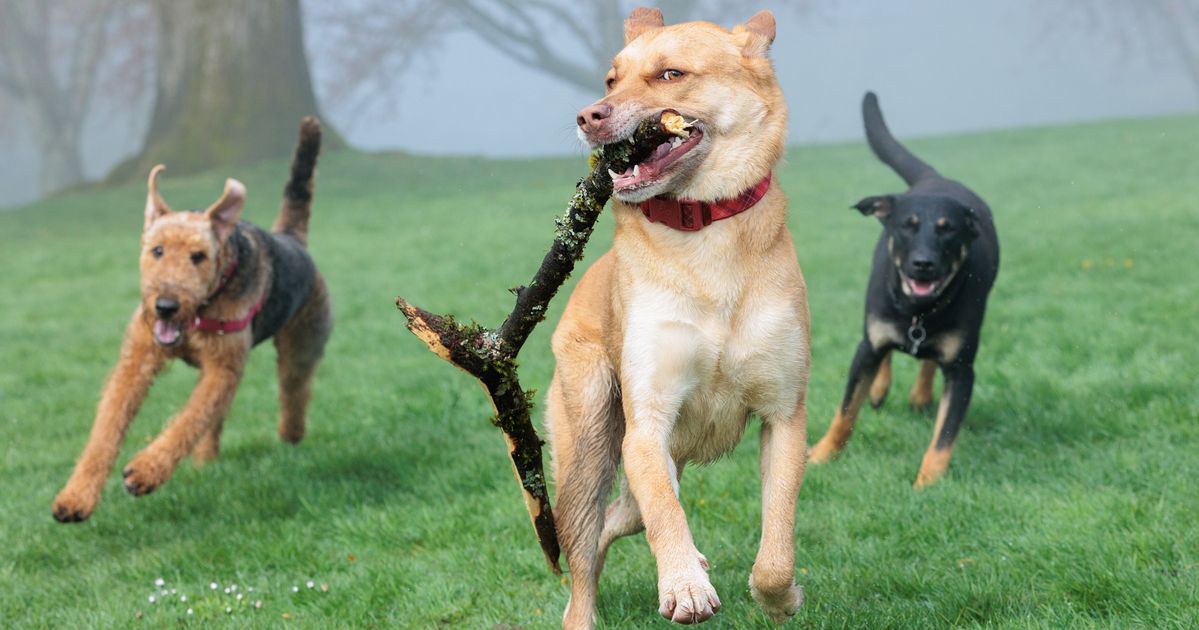 A group of dogs made a run for it in Texas last weekend after a 38-year-old man allegedly broke in and freed them from an animal shelter.

Police officials in Abilene announced a man has been arrested after he reportedly hopped a fence, went into the Abilene/Taylor County Animal Services building via its roof and let upward of 150 dogs free, MySA.com reported.

The suspect, identified by police as George Paul Jones, reportedly stole a shelter van and drove away from the scene in stolen vehicle. The van was later recovered, police said.

One dog is dead and “several” others are injured due to fighting with each other, police said, while many others left through an outside gate. Shelter officials have launched a search effort for the dogs.

Jones has since been charged with animal cruelty, break-in and theft of a motor vehicle, police said.

The shelter closed on the day after the break-in but has since reopened and is reportedly still seeking multiple dogs, according to the All KINS Animal Initiative nonprofit.

The Abilene-based nonprofit called the break-in “horrific” and announced that the escape left numerous dogs with injuries.

ALL KINS has since raised $1,765, as of Tuesday night, funding that it promises will go to the care and assistance of impacted dogs along with clean-up and repairs at the shelter.