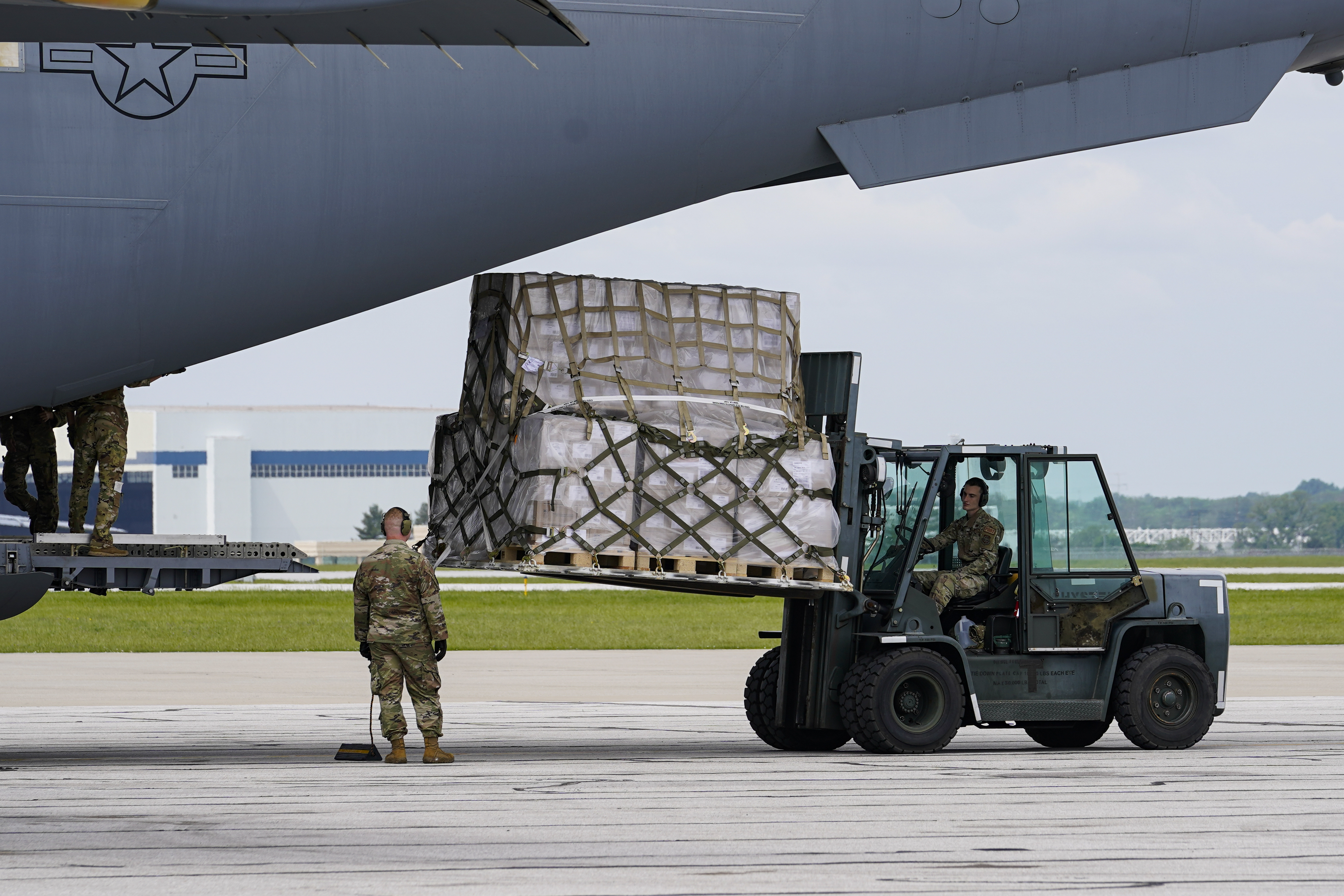 The Biden administration has been under immense political pressure to respond to the infant formula fallout. The recent moves come as top FDA officials are set to testify before Congress this week about the federal government’s delayed response, following a bacterial outbreak and recall at an Abbott infant formula processing plant in Sturgis, Mich.

FDA Commissioner Robert Califf last week declined to provide lawmakers with any answers about why it took the agency months to respond to the situation. The agency was told last September of the first infant hospitalization linked to formula made at the Abbott plant.

Three senior employees at some of the country’s largest formula companies will testify before Congress this week, including Christopher Calamari, who heads Abbott’s U.S. and Canada Nutrition division.

Abbott’s role in the bacterial outbreak, recall and shortages stemming from its Michigan plant will be front and center at the hearing.

The company has denied that its formula made four infants ill, two of whom died. The FDA says it’s too early to tell.

“Recalls happen, but this company has lied. It’s cut corners. It’s falsified records to cover up misdoings at the sake of infant health,” she said. House Speaker Nancy Pelosi has even said, “There might be a need for indictment.”