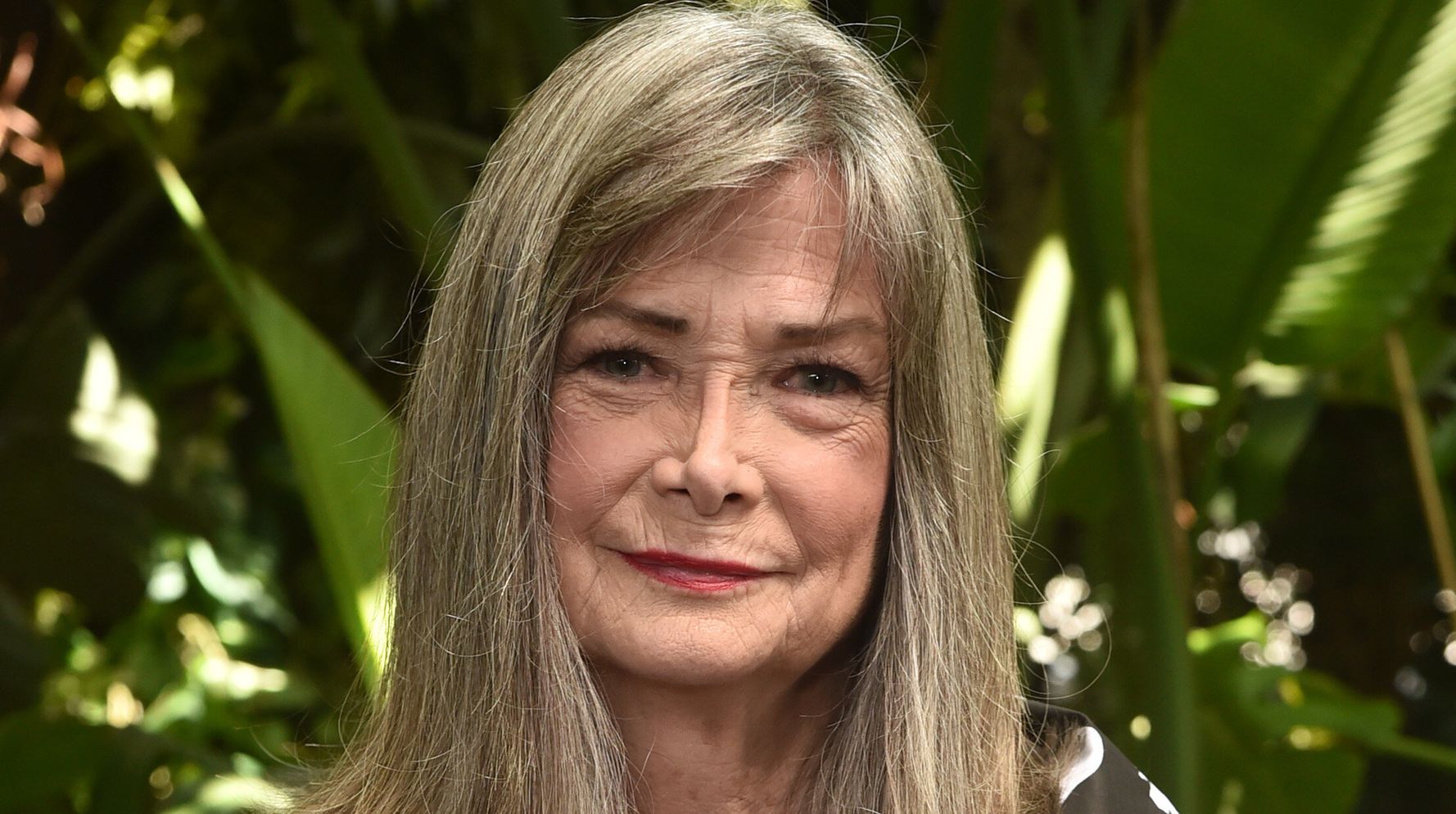 Delia Owens, author of the bestselling novel “Where the Crawdads Sing” that follows the murder investigation of a young man, is reportedly wanted for questioning in an actual murder that took place in southern Africa nearly three decades ago.

The American author, who was known for her animal conservation work long before her novel-turned-Hollywood-film, is believed to have information about a 1996 shooting death of a suspected poacher in Zambia that was captured on video, The Atlantic reported Monday citing Zambian officials.

The victim and the shooter were never publicly identified and a body was never found, despite the video evidence that was broadcast as part of a documentary on the ABC News program “Turning Point.” But roughly 26 years later, local authorities reportedly still want answers from Owens; her husband, Mark Owens; and his son, Christopher Owens.

“There is no statute of limitations on murder in Zambia,” Lillian Shawa-Siyuni, Zambia’s director of public prosecutions, told The Atlantic’s Jeffrey Goldberg, who first reported in depth on the Owens’ involvement for The New Yorker in 2010. “They are all wanted for questioning in this case, including Delia Owens.”

Delia Owens, who did not immediately respond to HuffPost’s request for comment Tuesday, had been helping oversee anti-poaching efforts in Africa in the 1980s and ’90s when her work with Mark Owens was documented by ABC News and journalist Meredith Vieira.

The couple allowed the crew to shadow their work, leading to controversial footage of someone fatally shooting a suspected poacher after lying in wait for them at their camp.

“The bodies of the poachers are often left where they fall for the animals to eat,” Vieira says in the video as the cameraman steps closer to the blurred victim lying on the ground.

The cameraman, Chris Everson, told Goldberg in his 2010 piece that it was Christopher Owens who shot the man. Delia Owens denied this to Goldberg, however, and said that people confused her son with the cameraman who was there because they share the same first name.

Vieira, also speaking to Goldberg in 2010, said that the ABC crew was permitted to tag along with the patrol so long as they agreed not to identify anyone involved if a shooting occurred.

ABC News did not immediately respond to HuffPost’s request for comment on news of the investigation remaining open and whether the outlet is cooperating.

The Owenses moved back to the U.S. shortly after the controversial footage aired. This followed local uproar and the American Embassy advising them not to return due to safety concerns.

The couple’s foundation, the Owens Foundation for Wildlife Conservation, from which Delia Owens took a “step back” in 2019 according to a past newsletter, also did not immediately respond to a request for comment.

Delia Owens published her debut novel, “Where the Crawdads Sing,” in 2019. It became a New York Times bestseller with more than than 15 million copies sold. The film adaptation, produced by Reese Witherspoon, is set to be released Friday.