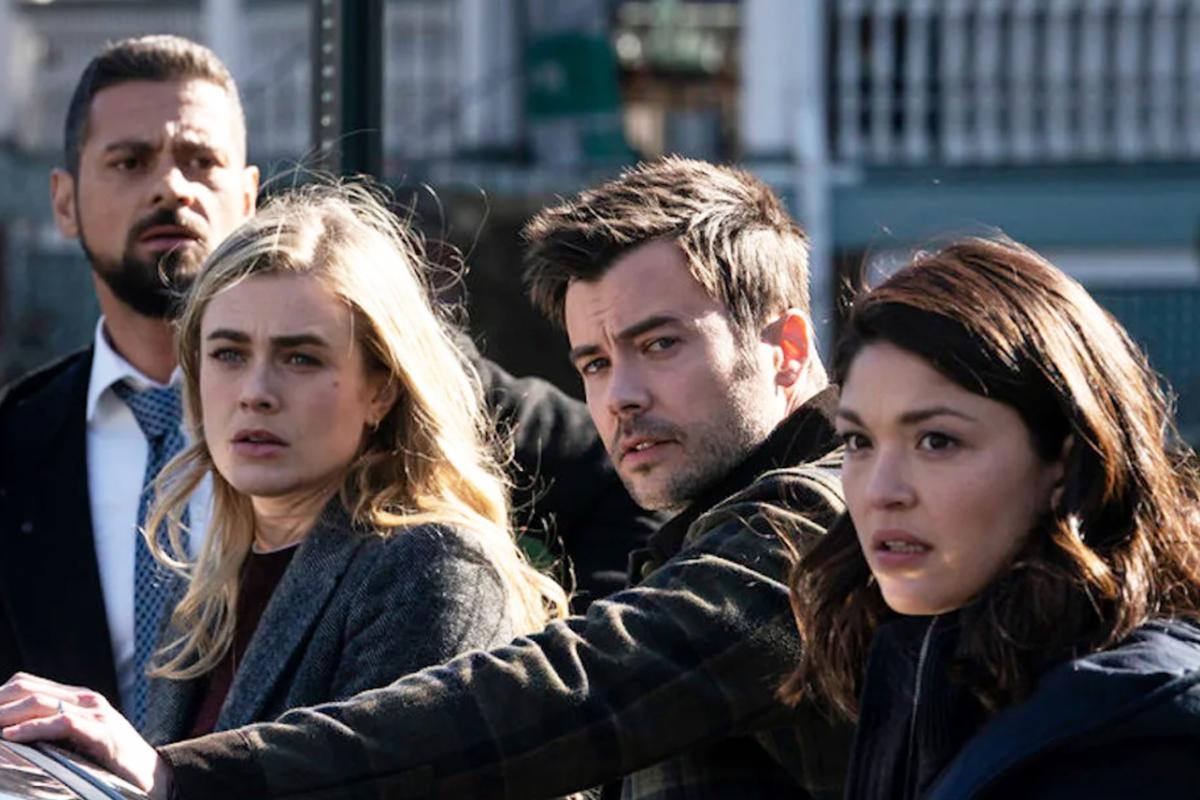 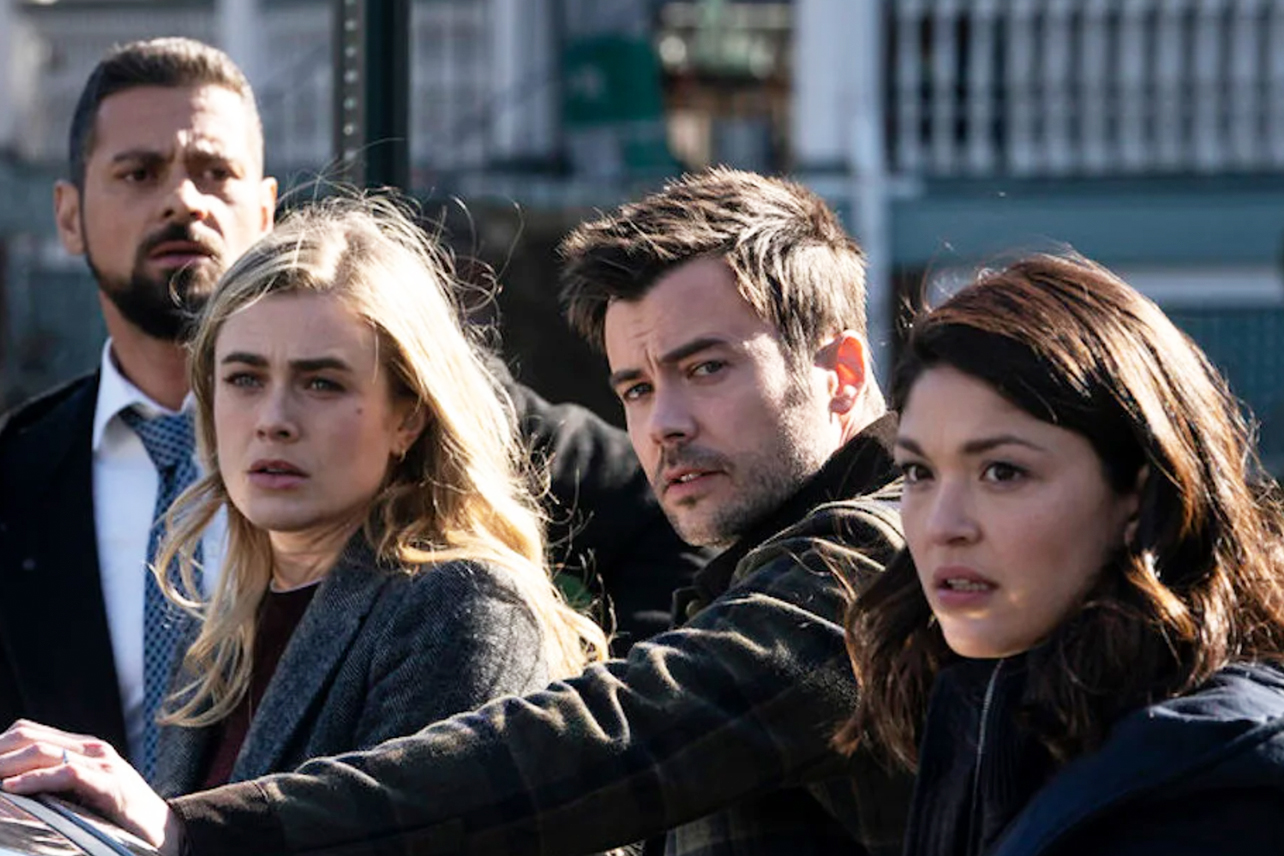 It’s been quite the bumpy ride for fans of Jeff Rake’s supernatural drama Manifest. Originally premiering in September of 2018 on NBC, the show was met with mixed reviews (Season 1 has a 56% Tomatometer score) but developed a passionate fanbase, one that grew when the series eventually debuted on Netflix.

In June of 2021, NBC canceled the show after three seasons, but there were rumors that Netflix would renew the series for one last flight. Netflix initially passed on a potential Season 4, but thanks to a potent combination of fervent fan support and sensational streaming ratings, the streamer changed course and ordered a fourth and final season of the popular drama.

When exactly will Manifest Season 4 arrive on Netflix? Here’s everything you need to know.

Per Netflix: “Two years after the brutal murder of Grace turned their lives upside down, the Stone family is in shambles as a devastated Ben continues to mourn his wife and search for his kidnapped daughter, Eden. Consumed by his grief, Ben has stepped down from his role as co-captain of the lifeboat, leaving Michaela to captain it alone, a near impossible feat with the passengers’ every move now being monitored by a government registry.

As the Death Date draws closer and the passengers grow desperate for a path to survival, a mysterious passenger arrives with a package for Cal that changes everything they know about Flight 828 and will prove to be the key to unlocking the secret of the Callings in this compelling, mind-bending, and deeply emotional journey.”

WHEN IS THE MANIFEST SEASON 4 NETFLIX RELEASE DATE?

HOW MANY EPISODES WILL THERE BE OF MANIFEST SEASON 4?

The fourth and final season includes 20 total episodes, with Parts 1 and 2 each consisting of 10 episodes.