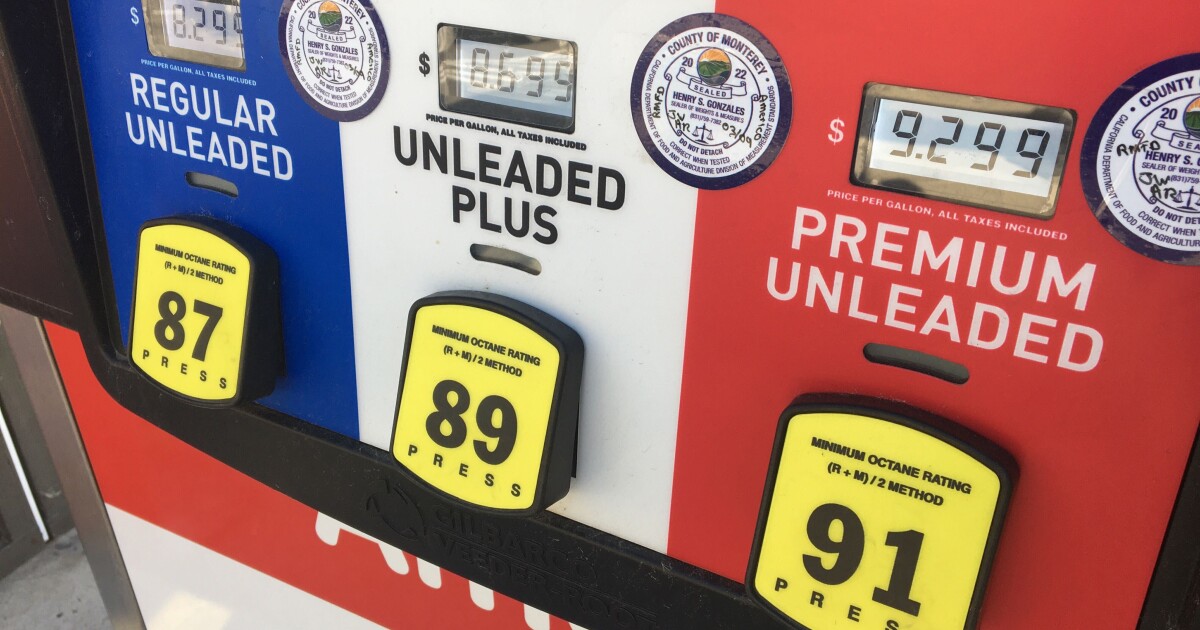 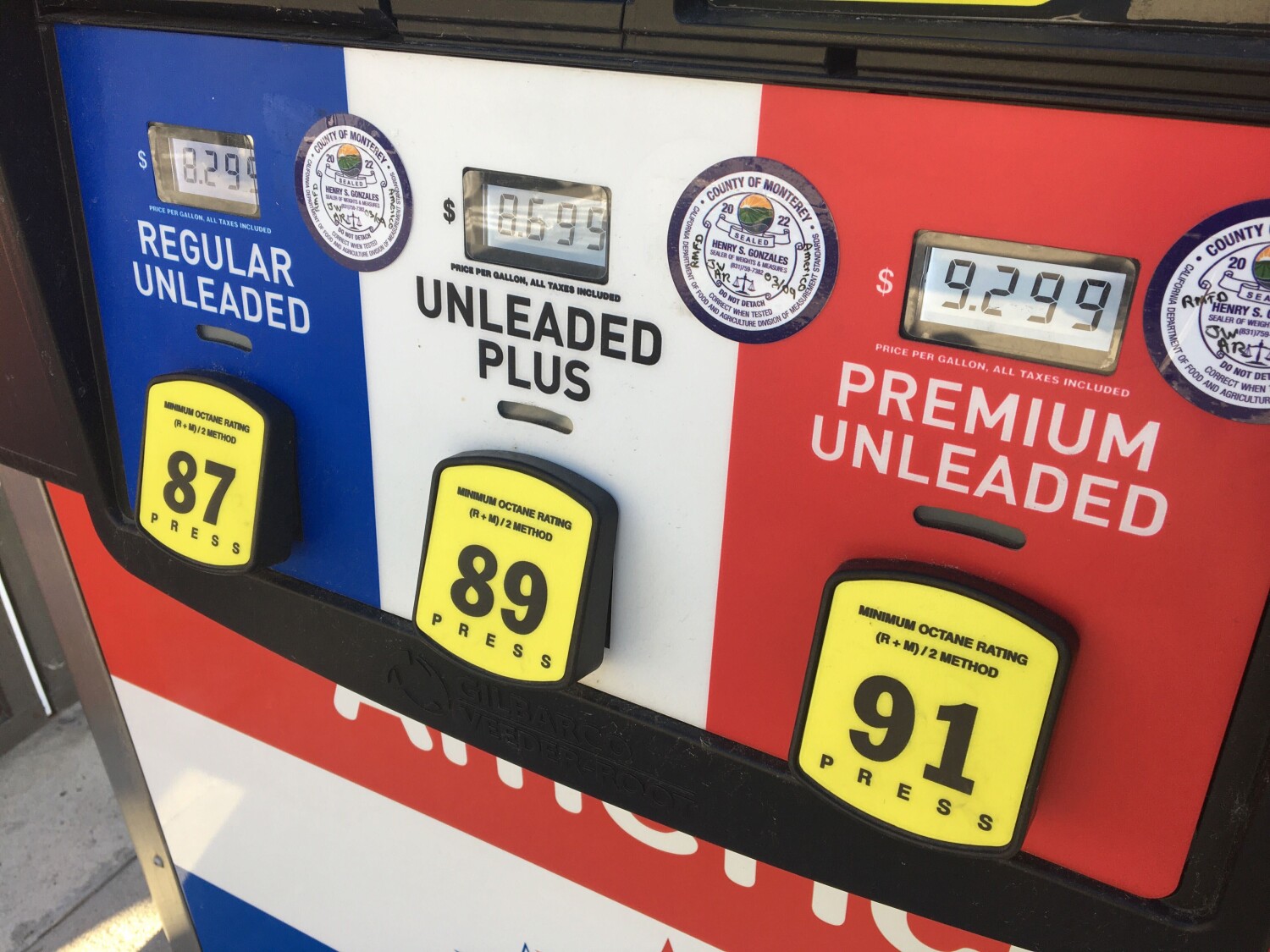 After months of debate, Gov. Gavin Newsom and California Democrats have reached a budget deal for gas tax relief amid soaring prices at the pump.

“California’s budget addresses the state’s most pressing needs, and prioritizes getting dollars back into the pockets of millions of Californians who are grappling with global inflation and rising prices of everything from gas to groceries,” Newsom, Senate President Pro Tem Toni G. Atkins (D-San Diego) and Assembly Speaker Anthony Rendon (D-Lakewood) said in a joint statement.

The plan would provide refunds on a sliding scale based on three income levels: