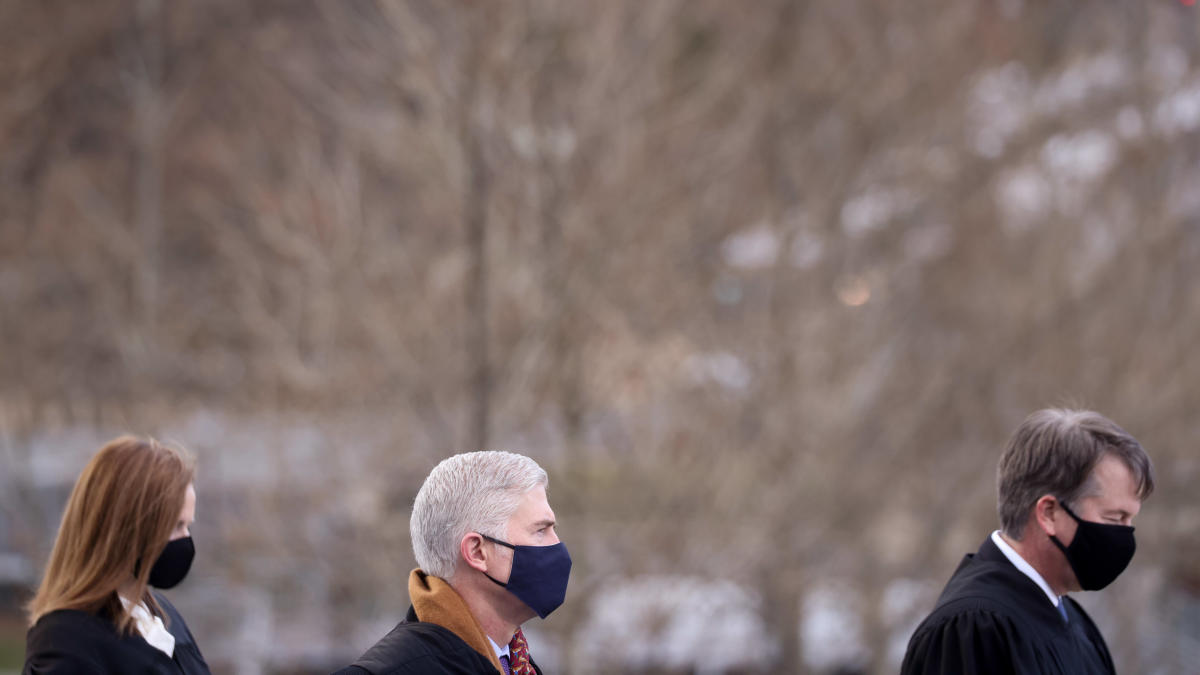 Former President Donald Trump’s businesses and inaugural committee have reached a deal to pay Washington, D.C., $750,000 to resolve a lawsuit that alleged the committee overpaid for events at his hotel and enriched the former president’s family in the process, according to the District of Columbia’s attorney general. Attorney General Karl Racine announced the settlement agreement in the case against the Presidential Inaugural Committee, the Trump Organization and the Trump International Hotel in Washington in a tweet on Tuesday. As part of the agreement, the defendants will pay the District of Columbia a total of $750,000, which will be used to benefit three nonprofit organizations, the settlement paperwork says.