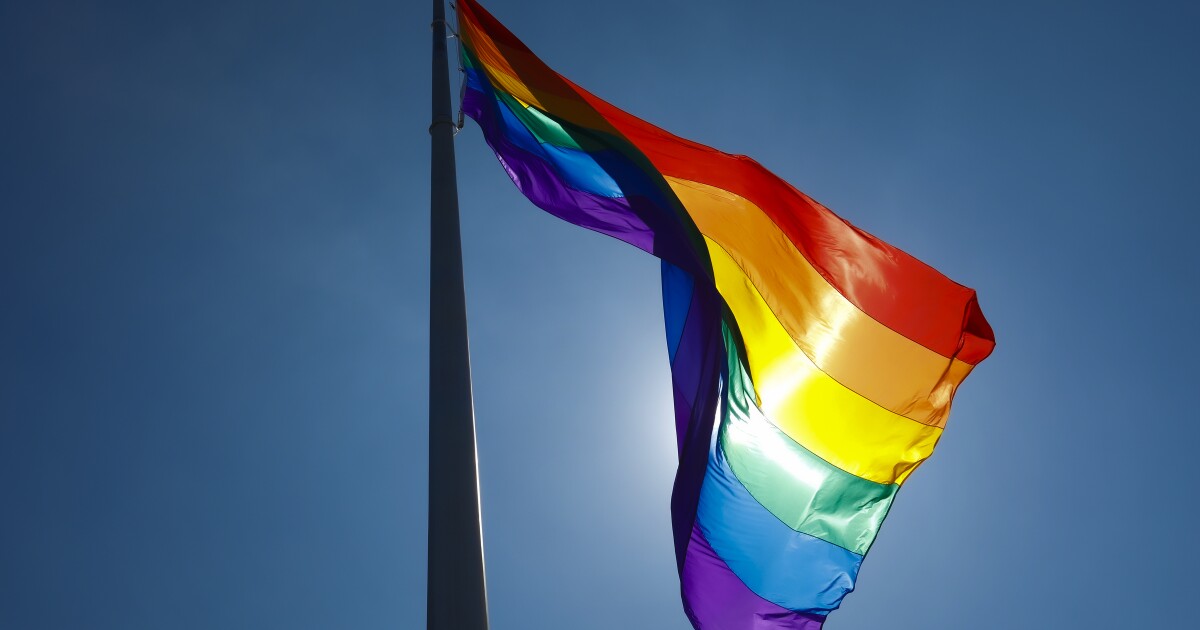 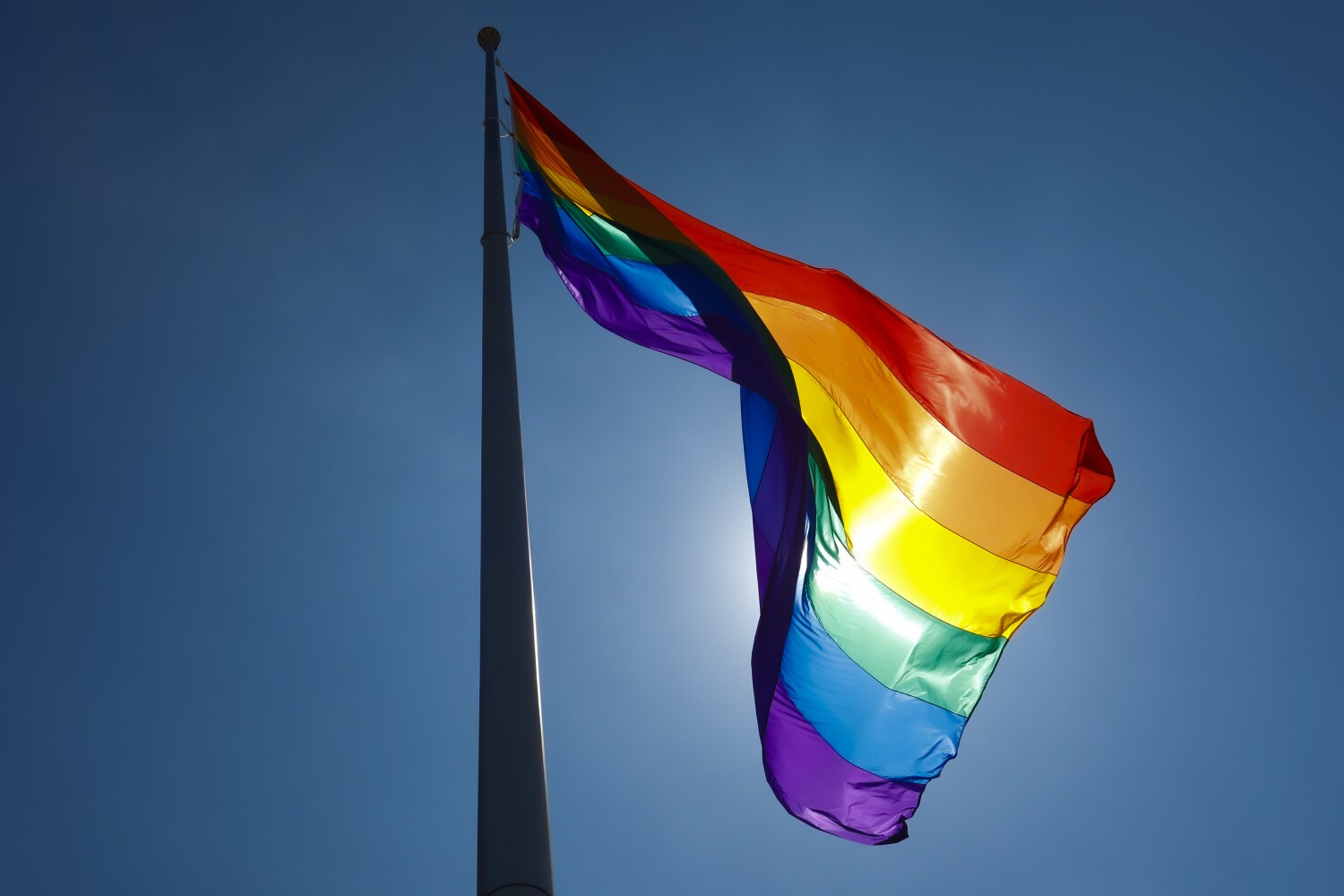 Singer Janelle Monáe will serve as the grand marshal joined by reality star JoJo Siwa, whom organizers anointed the “Next Gen Icon” for the parade.

The route for the free event runs along Santa Monica Boulevard, beginning at North Crescent Heights Boulevard and ending at North Robertson Boulevard.

“At this moment in history, with women’s rights and LGBTQ rights under attack, our icons stand as proud, outspoken beacons of light and hope for a better tomorrow,” said West Hollywood Mayor Lauren Meister, in a statement. “West Hollywood has been the home of the largest Pride celebration in Southern California for nearly four decades. We’re looking forward to continuing that tradition this year for WeHo Pride.”

This year marks the first time the parade has been held since LA Pride split from West Hollywood and moved its festivities to Hollywood, hoping for a more diverse and inclusive event. West Hollywood opted to continue its own parade along its storied route, while the LA Pride parade will march down Hollywood Boulevard on Saturday.

Other WeHo Pride activities include the Outloud Raising Voices Music Festival, which continues Sunday from noon to 12 a.m. at West Hollywood Park. Admission to the festival, which includes musical performances by Years & Years, Muna and other artists, is limited to those ages 18 and over and begins at $59 for a single-day pass.

Venice is also hosting its inaugural Pride parade today at 11 a.m. at the Venice Beach Boardwalk. The Venice Pride Festival, featuring live music and DJ sets, runs from noon to 5 p.m. Sunday at the Venice Beach Recreation Center. Admission, which is open to all ages, costs $20 per person.