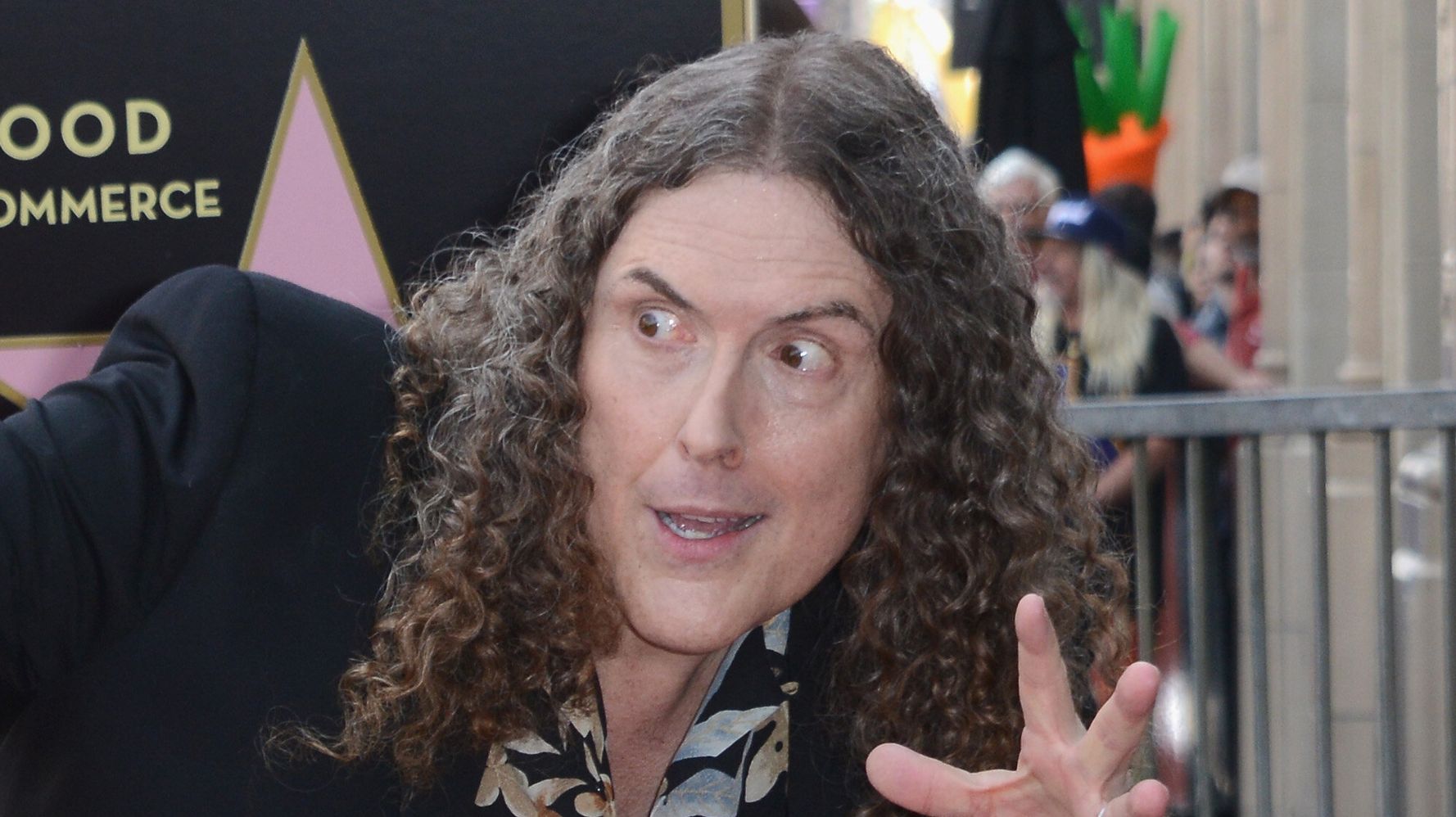 Royal fatigue may be setting in because the Sex Pistols’ legendary anti-royal anthem “God Save The Queen” just reached the top of the British singles charts ― 45 years after it was released.

The band rereleased the track to coincide with Queen Elizabeth’s Platinum Jubilee celebration. On its initial 1977 release ― during the queen’s Silver Jubilee ― the song peaked at number 2 on the charts despite being banned for poor taste.

But there’s another version of the track that was created during a different royal event that’s also worth celebrating. And it’s by “Weird Al” Yankovic.

“This is kind of inappropriate the day after a royal wedding,” Yankovic joked before launching into the song at a concert in Napa, California on May 20, 2018, one day after Prince Harry’s wedding to Meghan Markle. The track is from his Ridiculously Self-Indulgent Ill-Advised Vanity Tour, in which he largely eschewed the parodies he’s best known for in favor of his original music.

Listen as his band ― famed for being able to mimic just about any style ― goes punk while Yankovic breaks out his best growl, even rolling his “r” just as Johnny Rotten (John Lydon) did on the original:

Yankovic is currently on the road with The Unfortunate Return of The Ridiculously Self-Indulgent Ill-Advised Vanity Tour, and he’s once again focusing on his originals (and performing a straight cover toward the end of every show).

Lydon, for his part, has insisted he’s not against the queen as a person, only the monarchy as an institution. He even offered congrats to Queen Elizabeth for the jubilee.

“God bless the Queen,” Lydon wrote in an op-ed earlier this month. “She’s put up with a lot.”