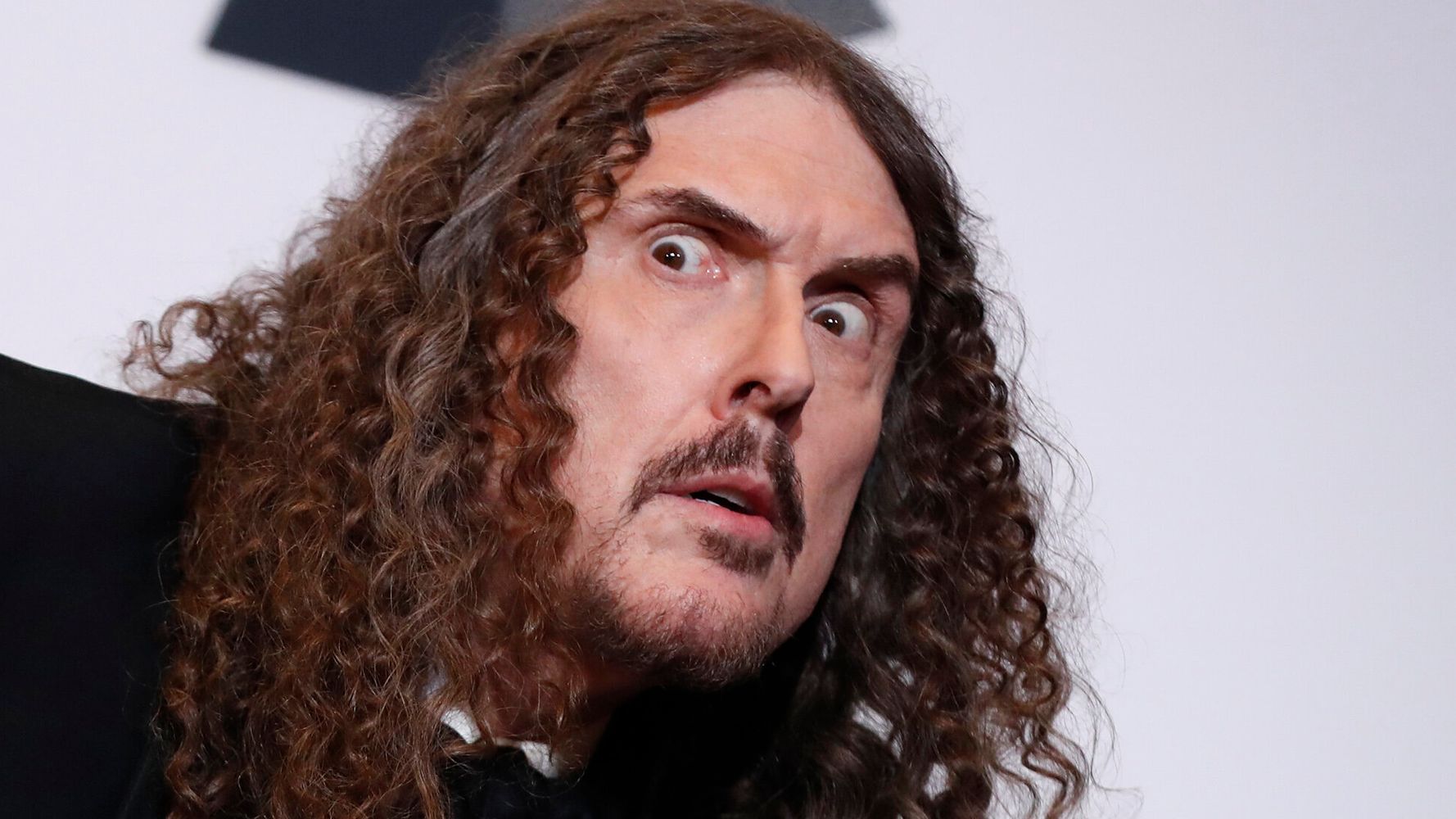 The newest season of “Stranger Things” dropped on Friday, complete with the usual references to 1980s cultural touchstones ― including another name-check of musical icon “Weird Al” Yankovic.

Yankovic shared a clip of the scene with a #Brave hashtag:

Yankovic has been referenced on the Netflix show at least twice before.

Dustin wore the aforementioned T-shirt in season 3. And in another scene in the same season, Yankovic’s “My Bologna” ― a parody of “My Sharona” by The Knack ― was playing at science teacher Mr. Clarke’s home.

Yankovic tweeted at the time:

The newest season features an even bigger moment for another 1980s musical icon as Kate Bush’s “Running Up That Hill” plays a key role in the plot, driving the 1985 track to number one on the iTunes charts.