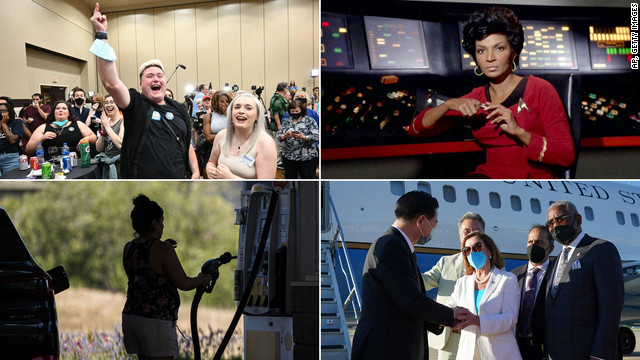 Far-right pundit Alex Jones was in court this week for hearings regarding one of several lawsuits that have been brought against him in recent years. Which topic is at the center of the lawsuits?


Jones has been sued by several Sandy Hook parents for his persistent peddling of dangerous conspiracy theories about the tragedy. This week’s hearings were intended to decide how much Jones owes two of the parents in damages. During the process, the judge and opposing attorneys revealed several lies Jones had told the court.