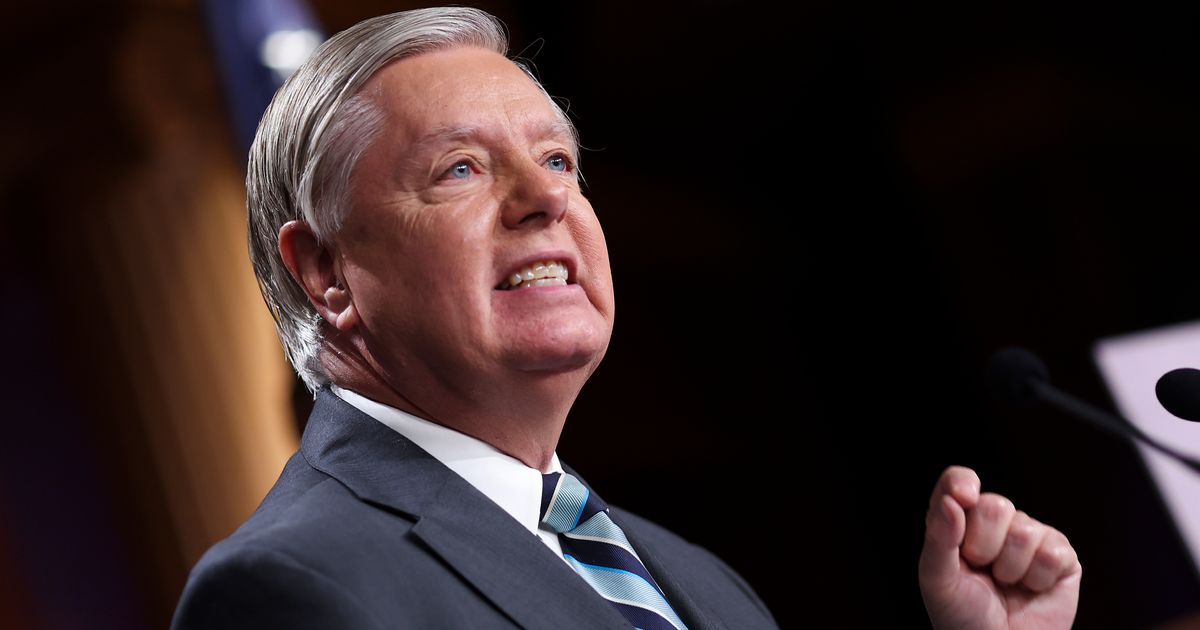 The Washington Post editorial board denounced Sen. Lindsey Graham (R-S.C.) on Monday for saying there would be “riots in the street” if former President Donald Trump was prosecuted for taking classified government documents from the White House to his Mar-a-Lago estate.

“There is no excuse for this irresponsible rhetoric, which not only invites violence but also defies democratic norms,” the board wrote.

Graham made the comment twice during an interview on Fox News’ “Sunday Night In America” while comparing Trump’s situation to Hillary Clinton’s use of a private email server while she was secretary of state.

“If there’s a prosecution of Donald Trump for mishandling classified information, after the Clinton debacle … there’ll be riots in the streets,” Graham said.

A State Department inquiry into some 30,000 recovered messages received and sent by Clinton on that server concluded: “There was no persuasive evidence of systemic, deliberate mishandling of classified information.”

However, in Trump’s case, the FBI recovered 26 boxes of classified materials from his Florida resort in an Aug. 8 search after multiple unsuccessful attempts to retrieve them, per The New York Times. Among the evidence collected: 11 sets of material marked as classified and one set that had the highest top secret level of classification.

According to the FBI’s search warrant, Trump is being investigated under the Espionage Act.

“Because pursuing the investigation remains worthwhile, Mr. Graham’s comments are especially dangerous,” the Post wrote. “His spokesman defended the interview to The Post as ‘predicting/forecasting what he thinks will happen.’ But some predictions are also threats. And in this case, giving a forecast on national television might make it more likely that this vision of the future comes to pass.”

“References to riots, civil war, banana republics or so much else we’ve heard in recent weeks make it more dangerous for the government to uphold the rule of law,” the editorial board added.