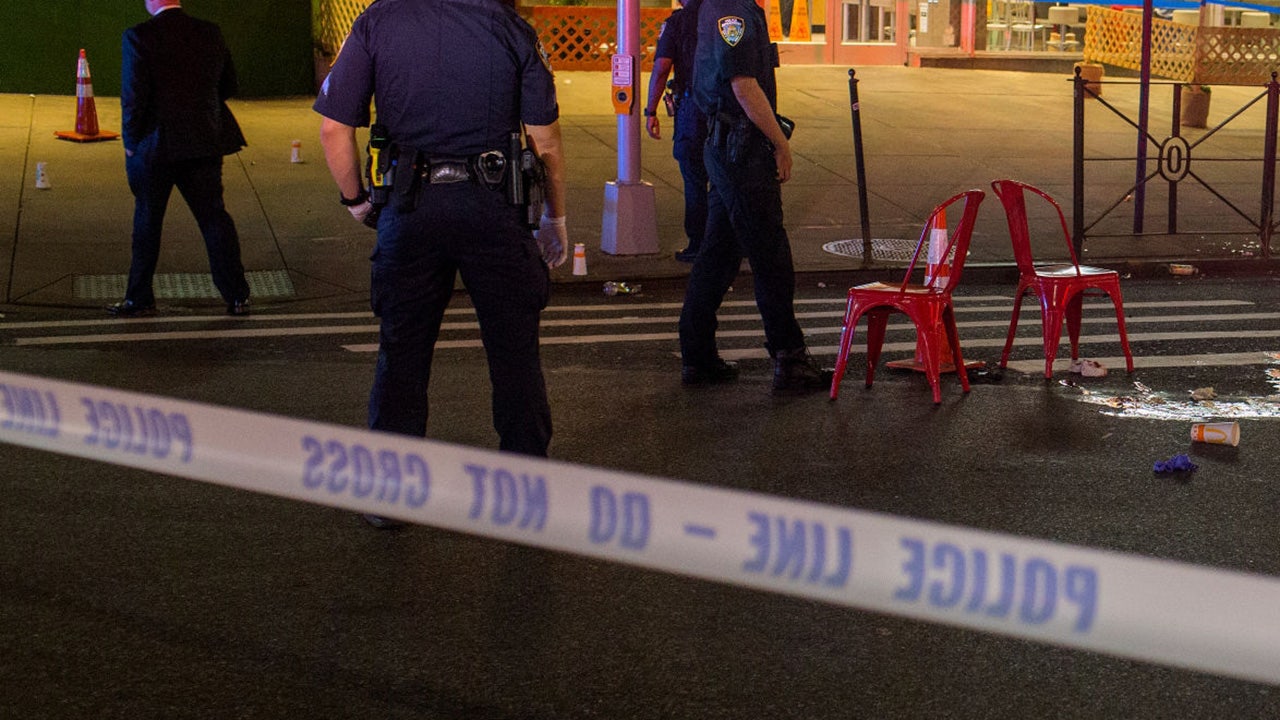 The New York Times, CNN and The Washington Post highlighted in their reporting that Democrats were lacking an “effective message on crime” following the recall of Chesa Boudin, a progressive district attorney, in San Francisco.

CNN reported Wednesday in a piece titled “California voters send a stark message to Democrats on crime and homelessness” that California voters want their leaders to focus on how to beat rising crime.

“For months now, the crosswinds facing Democrats nationally as they struggle to find an effective message on crime and inflation have been apparent in races across California, where Democrats currently hold all the statewide offices and dominate the congressional delegation,” CNN wrote.

The outlet noted low turnout in California and other states, which signals that Democrats are having a hard time energizing their base.

CNN, The Washington Post and The New York Times emphasized on Wednesday that crime was at the forefront of the California elections as voters sent Democrats “a stark message.”
(AP Photo/Rich Pedroncelli)

The New York Times published a piece headlined “California Sends Democrats and the Nation a Message on Crime” after multiple West Coast elections determined that crime, law and order and the homelessness crisis were on the ballot.

The New York Times reported that Boudin said in 2019 when he was chosen to be district attorney that the “tough on crime policies and rhetoric of the 1990s and early 2000s are on their way out.”

San Francisco District Attorney was recalled on Tuesday as Californians delivered a “message” to the Democratic Party with regard to their response to rising crime.
(AP Photo/Jeff Chiu, File)

“Instead, he is,” the outlet wrote.

The outlet reported that the Tuesday elections show “the extent to which the political winds have shifted” since the murder of George Floyd in 2020. The reporter, Shane Goldmacher, noted that calls to “defund the police” have become “politically toxic.”

The outlet also notes the tension brewing between the progressive left and police officers in San Francisco.

The outlet wrote that issues of crime and homelessness took center stage and that it signaled “an uphill battle” for Democrats in the midterm elections.

“Leaders like Boudin have been on the defensive, as Republicans highlight some activists’ push to ‘defund the police’ and as Democrats including Biden try to recalibrate their party’s image,” The Washington Post wrote.

Sixty-one percent of voters decided to recall Boudin on Tuesday, compared to 39% that wanted him to stay on.