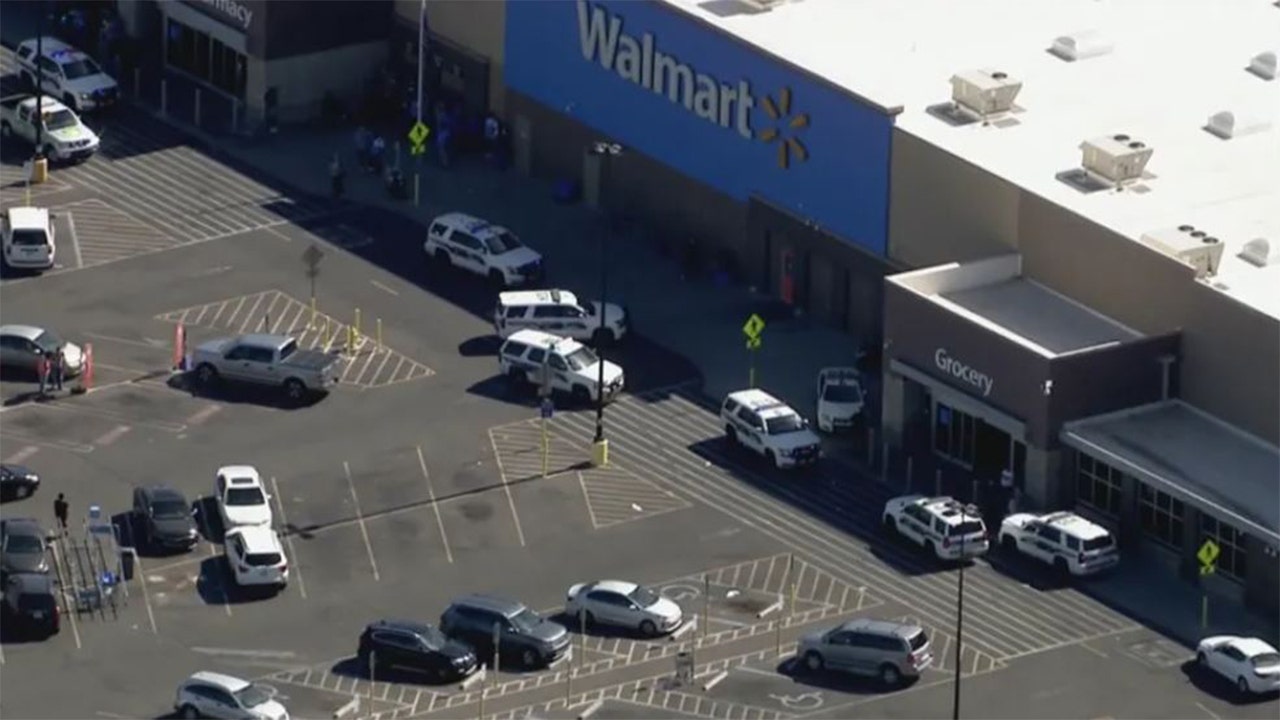 A woman was injured in a shooting at a Walmart in Phoenix, Arizona Tuesday afternoon and two men are in custody, according to police.

Phoenix police responded to a shooting in the area of 9600 N Metro Parkway East around 2:30 p.m.

A crime outside a Walmart in Phoenix, Arizona.
(KSAZ-TV)

An argument between two men escalated into shots fired, and an unrelated woman was hit, police said.

Sgt. Vince Cole said the woman was taken to a hospital with non-life-threatening injuries.

The two men involved in the shooting have been detained.

“We pray for the recovery of the injured customer and will assist law enforcement in their investigation,” Walmart said in a statement to Fox News.

The shooting comes as the nation remains on edge over a recent spate of high-profile shootings across the U.S. Last month, an 18-year-old gunman opened fire at a grocery store in Buffalo, New York, killing 10 people and injuring others. Less than two weeks later, another 18-year-old gunman shot and killed 21 people – including 19 children – at an elementary school in Texas.