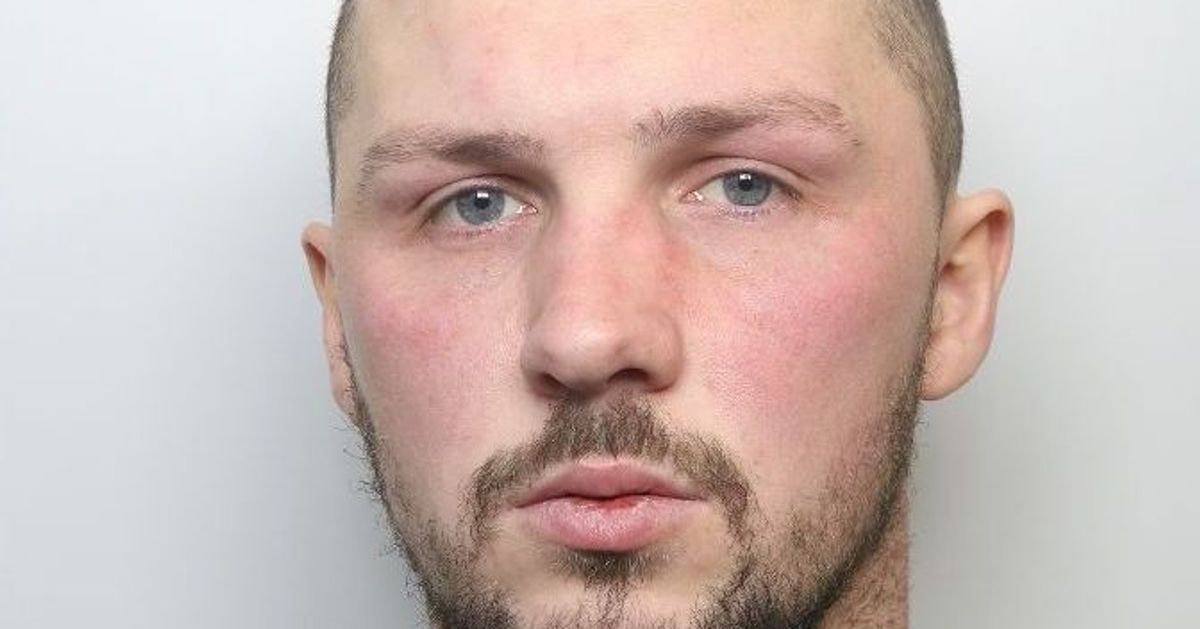 Lewis Haines, a 31-year-old oil refinery worker in Pembroke, Wales, was sentenced to 23 years and four months at Swansea crown court Friday for murdering an 18-year-old woman who allegedly rejected his sexual advances, according to The Guardian.

Lily Sullivan’s half-naked body was dumped in a local estuary on Dec. 17, 2021. She and Haines reportedly met at the Out nightclub for the first time the evening before and were later seen on CCTV footage walking to an unlit alley toward a millpond.

Haines allegedly ripped off Sullivan’s top and strangled her before pushing her into the water. He went home and reportedly told his girlfriend he strangled someone, according to the BBC. His sentencing was accompanied by shouts from the public gallery decrying him as a “monster” as Judge Paul Thomas delivered his verdict.

“You brutally murdered Lily Sullivan because you wanted sexual intercourse,” said Thomas. “She was making arrangements to meet her mother. You got frustrated and tried to force her to go further. She told you she would complain about what you had done.”

Thomas went on to tell Haines: “To stop her doing so, you strangled her face to face. She must have been terrified, an 18-year-old girl alone in the dark with a powerful man, entirely at your mercy and you showed her absolutely none, you were only concerned about your self-preservation.”

The victim’s mother, Anne Sullivan, was on the phone with her daughter when the attack began — and the call was cut off. She was reportedly waiting for her daughter in her car when Haines walked by and “looked me straight in the eye knowing what he had done,” she said in a personal statement in court.

“Maybe I could have saved my girl,” she added. “She was trying to get back to me. She needed me, she was in trouble.”

While Haines admitted to the crime, he denied the judge’s claim that “sexual conduct” was involved. Footage of his departure with the teen that night included audible shouts from Haines’ friend, who asked, “What are you doing? You’ve got a girlfriend… and she’s only 18.”

Anne tried calling her daughter back 30 times after their conversation ended abruptly. A local resident told investigators they heard a woman scream during the estimated timeframe of Sullivan’s death.

Anne claimed she now suffers from nightmares and panic attacks and no longer fears death, as it would merely see her returned to her daughter. She also said she has to constantly remind her father, who has dementia, that his granddaughter is dead.

“I wake up in the night picturing Lily in the water and wondering if she knew what was happening and if she was scared,” Anne said. “It’s like being tortured thinking just one decision could have changed the whole night.”

She went on to say that her daughter was an artist who loved house music and described her as a “beautiful girl inside and out.”