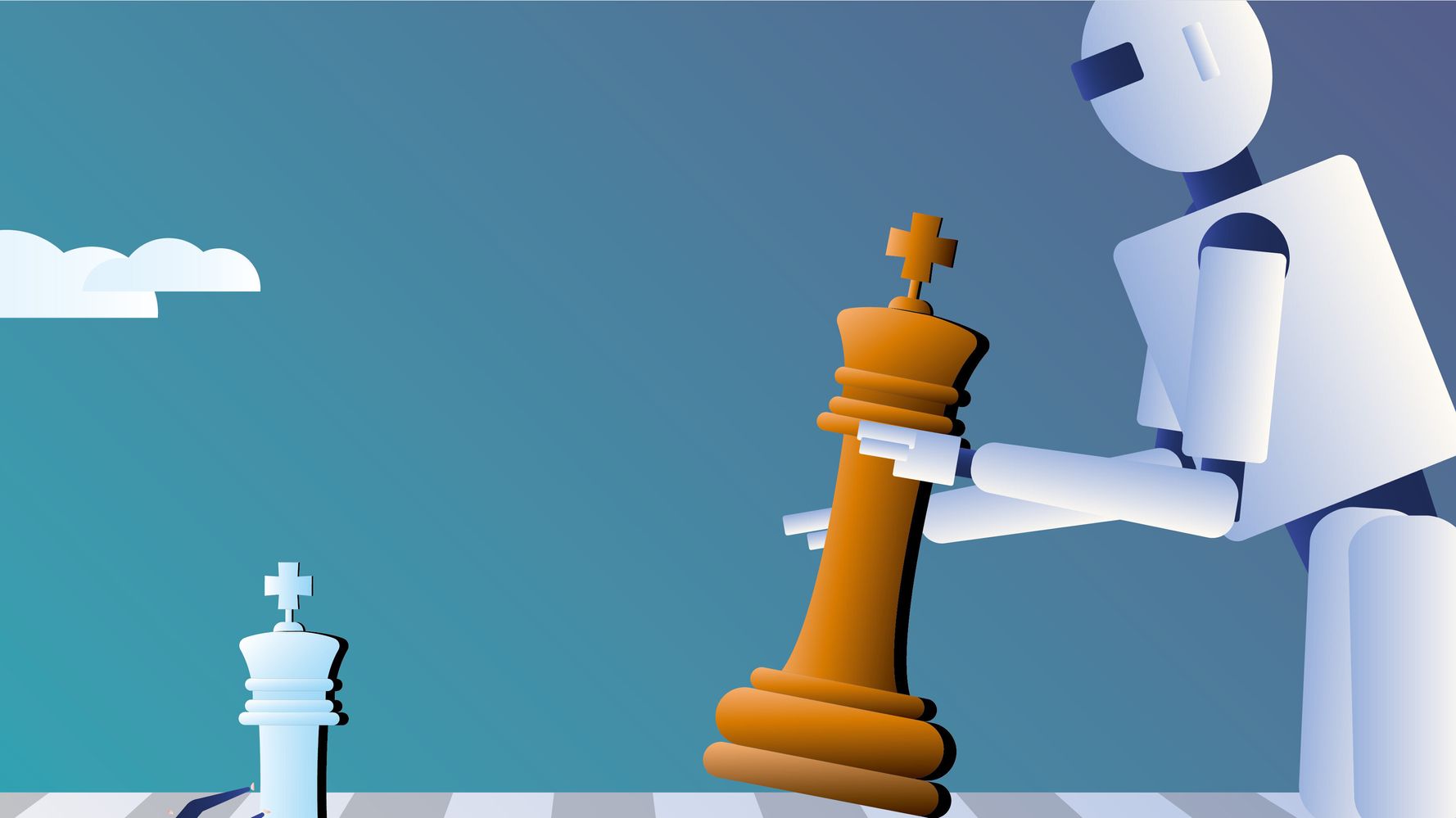 A chess-playing robot last week appeared to rather pointedly break the finger of its opponent: a 7-year-old boy.

Chess officials claimed the robot reacted to a sudden movement and blamed the boy for violating safety protocol by acting like a child. But they did admit it was very “bad” of the robot.

The video shows the boy’s finger being pinched by the robotic arm for several seconds before adults rush in to free the child and hustle him away.

“The robot broke the child’s finger,” Sergey Lazarev, president of the Moscow Chess Federation, told the TASS news agency. He pointed out that the machine had played many other competitors without problems.

But “this is of course bad,” Lazarev conceded.

Lazarev told TASS that the boy, identified only as Christopher, did not seem “overly traumatized” by the attack. His finger was placed in a cast and he played the following day.

His parents, however, have reportedly contacted the public prosecutor’s office.