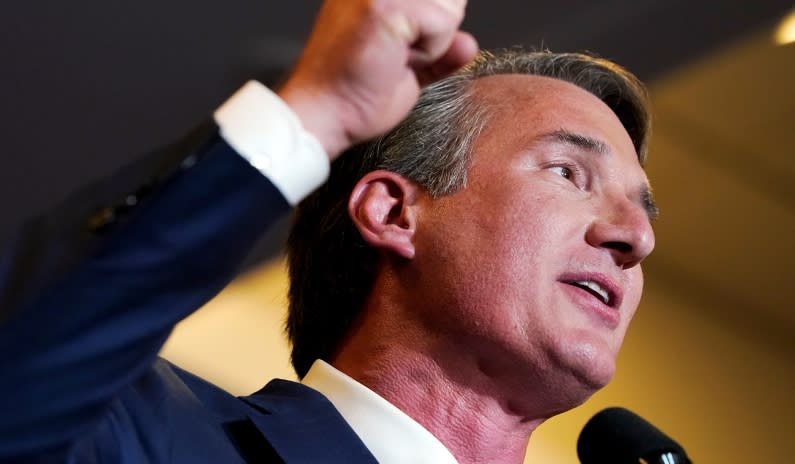 Over 300 employees of the state of Virginia have left their position as a result of Governor Glenn Youngkin’s demand that they return to the office after years of telework.

While many state workers had been allowed to work from home while the Covid-19 pandemic raged on, Youngkin announced in May that they would once again need to work in-office beginning on July 5.

His administration has stated that it would support “the use of telework where appropriate,” and argued that this policy would provide a better balance between “the demands of government services with the needs of our public servants,” according to ABC 8 in Virginia.

“We have an incredible workforce serving the commonwealth every day and we’re so excited to welcome them back to the office,” said Youngkin in a statement.

Out of a total of 21,314 state employees eligible to work remotely, only 9,866 applied to telework in any capacity. Approximately 90 percent of those who filled out applications sought just one or two days a week of approved telework, per the Roanoke Times. 1,046 employees were granted 3-4 days/week of remote work.

Dan Bishop, who lobbies for the Virginia Governmental Employees Association, told ABC 8 that “he had anticipated that the shift in policy would result in an exodus of workers, which is really concerning because of the state’s recruitment and retention issues.”

Youngkin pulled off a stunning upset win in last year’s gubernatorial contest against former governor Terry McAuliffe, who left office immensely popular in 2018. Among the central planks of Youngkin’s campaign was a focus on prioritizing the needs of taxpayers over the wants of public sector employees, particularly in the educational sphere. Many Virginia public schools remained remote well into 2021, and imposed mask mandates on students for even longer.

In February, Youngkin an executive order requiring that parents and students be allowed to choose for themselves whether to wear a mask in the classroom, calling his objective “to empower Virginia parents who want to have a voice in the upbringing and education of their children.”