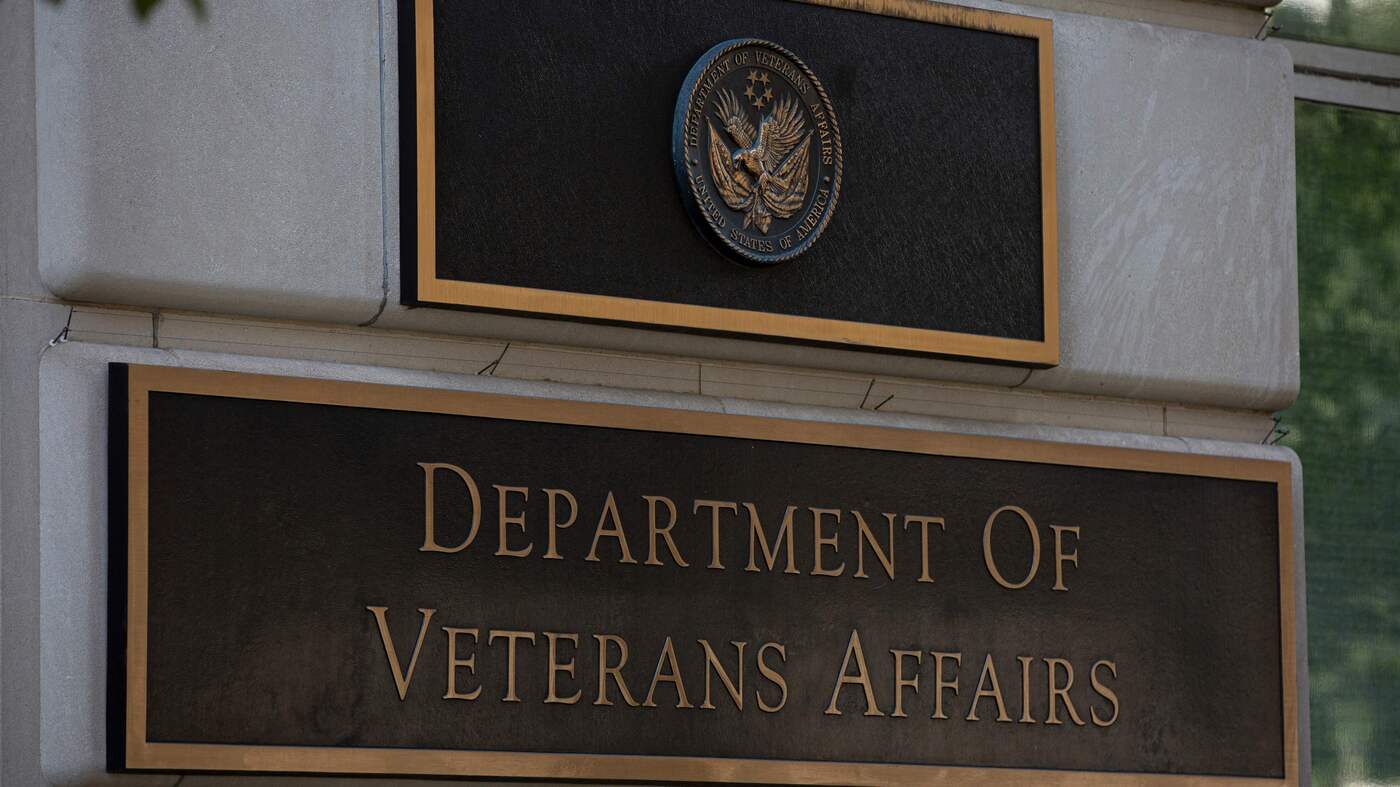 The U.S. Department of Veterans Affairs building is seen in Washington, D.C., in 2019.

The U.S. Department of Veterans Affairs building is seen in Washington, D.C., in 2019.

The Department of Veterans Affairs says it will start providing abortions in certain circumstances, even in states where it’s illegal or restricted.

Since then, a number of states have implemented full bans on the procedure or drastically limited it.

Now, the VA says it’s stepping in to offer abortions in order to protect the health and lives of veterans in places where they can no longer access such reproductive care.

Under a new interim final rule, pregnant veterans and VA beneficiaries will be able to get abortions if their life or health would be in danger if the pregnancy went to term. Patients whose pregnancies were the result of rape or incest will also be eligible for abortions.

The department said it would prepare to offer the services in as many places as possible as soon as the rule is published.

“We came to this decision after listening to VA health care providers and Veterans across the country, who sounded the alarm that abortion restrictions are creating a medical emergency for those we serve,” Dr. Shereef Elnahal, the VA’s undersecretary for health, said in a statement.

“Offering this care will save Veterans’ health and lives, and there is nothing more important than that,” he added.

The department said determinations of whether a pregnant person’s life or health was in danger would be made on a case-by-case basis and involve consultation between VA health care providers and patients.

The department says its employees are able to avoid state restrictions “when working within the scope of their federal employment.”