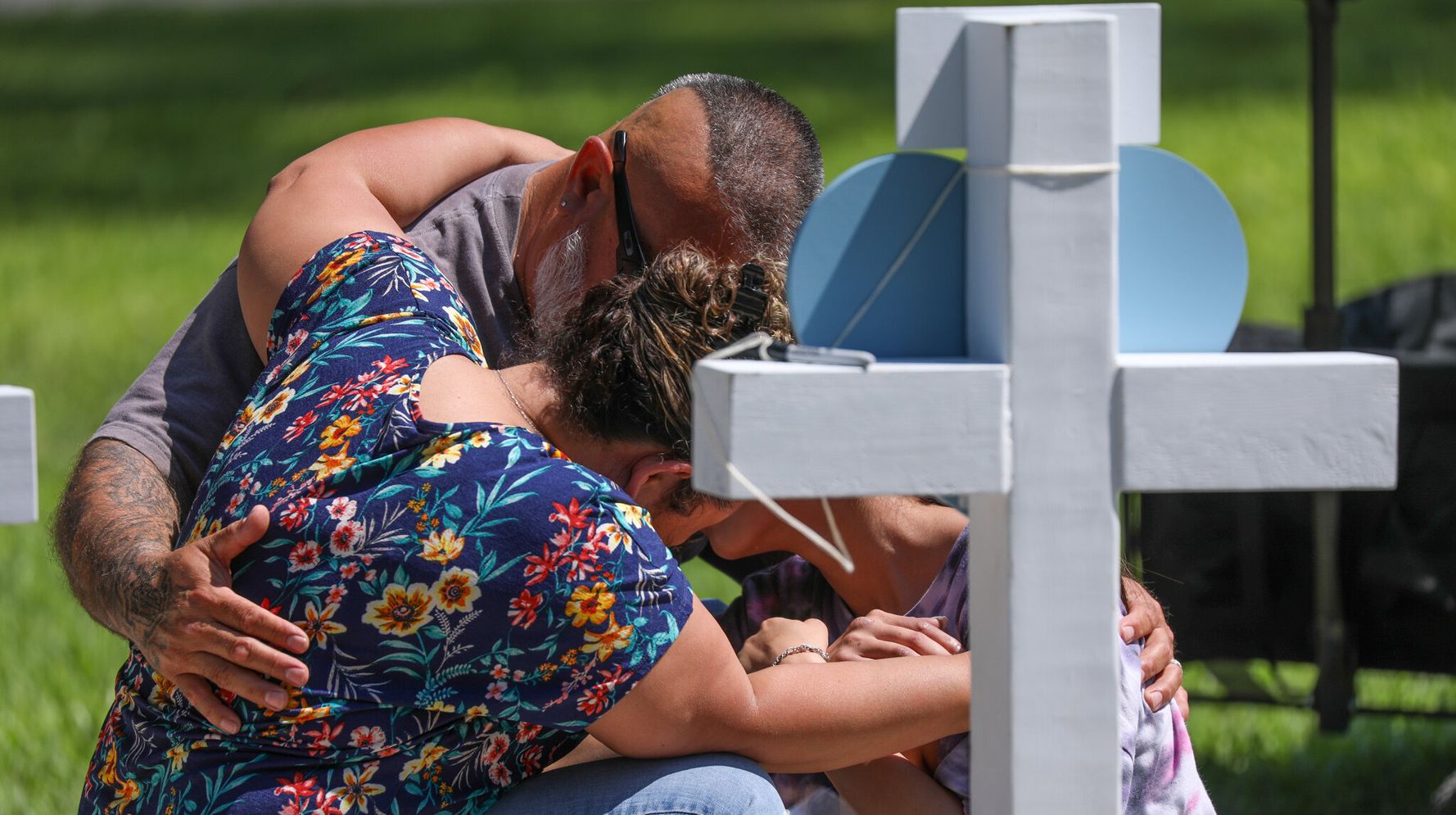 It was set to be a normal end-of-the-year ceremony for one Uvalde, Texas classroom.

But, as one teacher described, gunfire down the hall changed everything on Tuesday.

The teacher, who talked with NBC News on the condition of anonymity, said her students knew the gunfire was real and told them to get under their desks. She described how she spoke to them in a comforting manner prior to their exit through a classroom window.

“They’ve been practicing for this day for years,” she said of school shooter drills. “They knew this wasn’t a drill. We knew we had to be quiet or else we were going to give ourselves away.”

The teacher’s recollections are just one of many frightening accounts from the Texas elementary school shooting on Tuesday.

The shooting left 19 children and two teachers dead. In the days since the shooting, parents and politicians alike have called into question law enforcement’s response to the shooter.

Officials’ statements have brought questions including why it reportedly took up to an hour for U.S. Border Patrol officers to kill the gunman inside the elementary school.

Witnesses to the shooting’s response recounted parents asking to go into the school to help students.

The teacher told NBC News she has received a number of “thank you” texts in response to her actions on Tuesday.

She described her students, whom she led to safety, as her children.

“Our children did not deserve this,” she said. “They were loved. Not only by their families, but their family at school.”