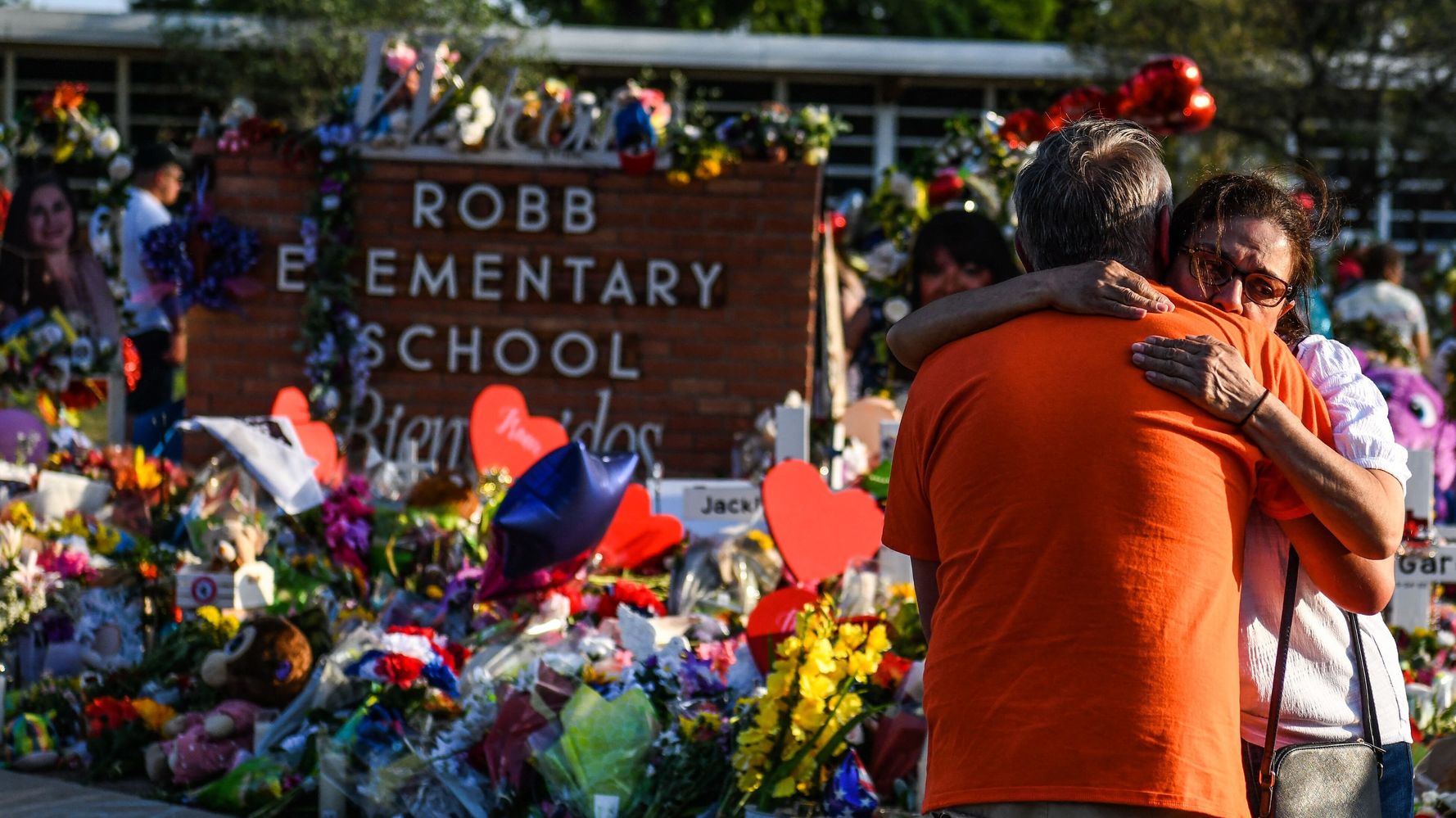 The police chief of the Uvalde, Texas, public schools is coming to the defense of officers who are being criticized for their response to the mass shooting at Robb Elementary last month.

Pete Arredondo, in an interview published Thursday in The Texas Tribune, made his most descriptive comments about the police response since the shooting, which left 19 children and two teachers dead.

A Robb Elementary teacher wounded in the massacre, in an interview with “Good Morning America” earlier this week, said police were “cowards” for their actions and that their lack of a quick response was unforgivable.

Arredondo, in his interview with The Texas Tribune, said officers put their lives on the line at the elementary school.

“Not a single responding officer ever hesitated, even for a moment, to put themselves at risk to save the children,” Arredondo said.

“We responded to the information that we had and had to adjust to whatever we faced. Our objective was to save as many lives as we could, and the extraction of the students from the classrooms by all that were involved saved over 500 of our Uvalde students and teachers before we gained access to the shooter and eliminated the threat.”

Arredondo’s comments come in the wake of new documents that show more than a dozen students were still alive between the start of the shooting to when four officers entered classrooms, The New York Times revealed Thursday.

Investigators found the time between when the gunman began shooting and when officers confronted and shot him in the classroom was 77 minutes, according to the news site, while Arredondo and other first responders knew of surviving people in the classrooms.

Arredondo added he didn’t discuss his account of the May 24 shooting “sooner because he didn’t want to compound the community’s grief or cast blame at others,” according to The Texas Tribune.

The Tribune also reported that Arredondo didn’t carry a police radio because he thought it “would slow him down” and that they didn’t “work in some school buildings” in the district.

Uvalde officers like Arredondo also don’t carry keys to schools and have to ask for them from staff members, according to the Tribune.

His lack of a radio and a key to enter the classroom was “most striking” and “appears to have contributed to a chaotic approach” in officers’ response, law enforcement experts told the Tribune.

The law enforcement response allegedly took the life of at least one child who bled to death in a classroom as first responders waited to enter, according to a state senator who spoke to the victim’s family.

The Justice Department announced last month that it was looking into law enforcement’s response to the shooting.