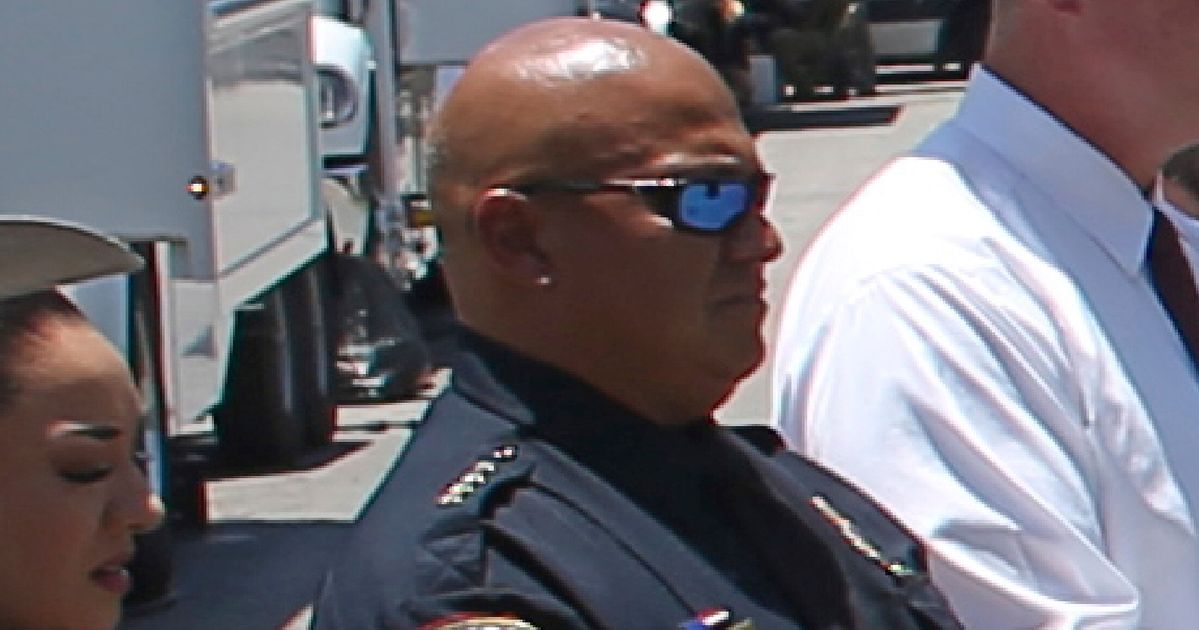 The police chief of the Uvalde, Texas, school district was fired Wednesday after the school board unanimously voted to terminate him over the law enforcement response to a May school shooting that left 19 children and two teachers dead.

Pete Arredondo’s termination, three months after the May 24 massacre, follows an investigative report that found nearly 400 law enforcement officials swarmed Robb Elementary during the shooting but it took over an hour for the gunman to be neutralized.

“At Robb Elementary, law enforcement responders failed to adhere to their active shooter training, and they failed to prioritize saving innocent lives over their own safety,” the report released in July found.

There was no one individual to blame for the failures, the report found, and instead there were “systemic failures and egregiously poor decision making.”

Arredondo wasn’t in attendance Wednesday night. His attorney released a lengthy, 17-page statement just before the meeting, saying the lone person responsible for the attack was the shooter himself, saying his client had not received due process.

“Chief Arredondo will not participate in his own illegal and unconstitutional public lynching and respectfully requests the Board immediately reinstate him, with all backpay and benefits,” the attorney, George Hyde, wrote.

The families of many victims attended the meeting, wearing orange shirts bearing a quote from Mexican-American poet and political organizer Corky Gonzales.

Arredondo has been faulted for having said he treated the situation as a “barricaded subject” instead of an active-shooter situation. He said he did this because he never had visual contact with the gunman. He also busied himself with finding a key to the classrooms that the gunman and victims were in, despite the doors being unlocked, according to the report.

Arredondo was placed on administrative leave in late June amid criticism over the law enforcement response. A little more than a week later, he resigned from his position on the City Council. He had been sworn in as a City Council member, in a closed-door ceremony, only a week after the massacre.

Community members have long called for his termination ― as well as the firing of other local officials ― in the wake of the violence. Some demanded his immediate departure at a board meeting in July, calling his administrative leave a “paid vacation.”

School district officials later that month announced that he would no longer be compensated while on administrative leave.

“Nobody has accepted accountability so we’re going to force you to,” one parent said to cheers from those in attendance at July’s meeting.