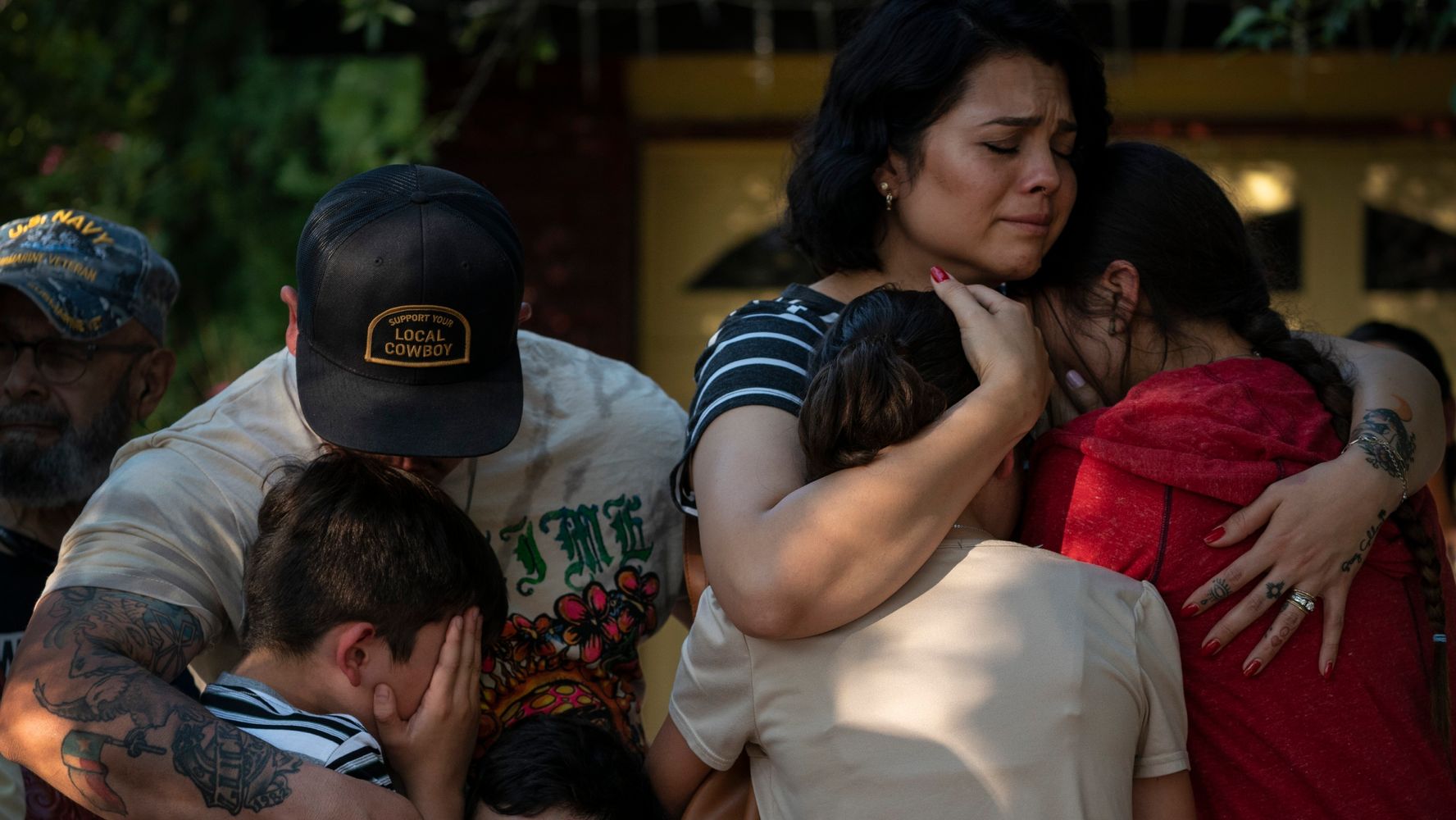 A Uvalde justice of the peace said he’s deeply shaken after taking on the chilling task of identifying the 19 children and two adults killed by a gunman at Robb Elementary School last week, according to NPR.

Because Uvalde County is so small and there is no local medical examiner’s office, the justice on call often acts as the de facto county coroner and also presides over small civil disputes and marriage ceremonies, NPR reported.

For Eulalio “Lalo” Diaz Jr., the justice on call last Tuesday, that day will haunt him for the rest of his life.

“I know both teachers, their husbands,” Diaz told NPR in an interview. “I know probably three-quarters of the kids’ families or their grandparents. It’s just that type of community, and it’s close.”

Irma Garcia, one of the two teachers killed that day, was an old classmate Diaz had known all his life. Her grief-stricken husband and high school sweetheart, Joe Garcia, died of a heart attack days later. Diaz went to high school with them both.

Due to the size of the case, a medical examiner from San Antonio’s Bexar County was called in to help. Diaz said nothing could have prepared him for what he saw when he arrived at the school with the medical examiner.

“It’s a picture that’s going to stay in my head forever, and that’s where I’d like for it to stay,” he said, adding that he never wants to share exactly what he witnessed.

An AR-15, the gun used by the shooter, is designed to cause a devastating impact on bodies.

A San Antonio trauma surgeon who treated some of the victims said last week that these high-velocity firearms were particularly destructive, especially on the bodies of small children. “Probably the reason why most of the children didn’t make it to the hospital alive,” Dr. Lillian Liao said.