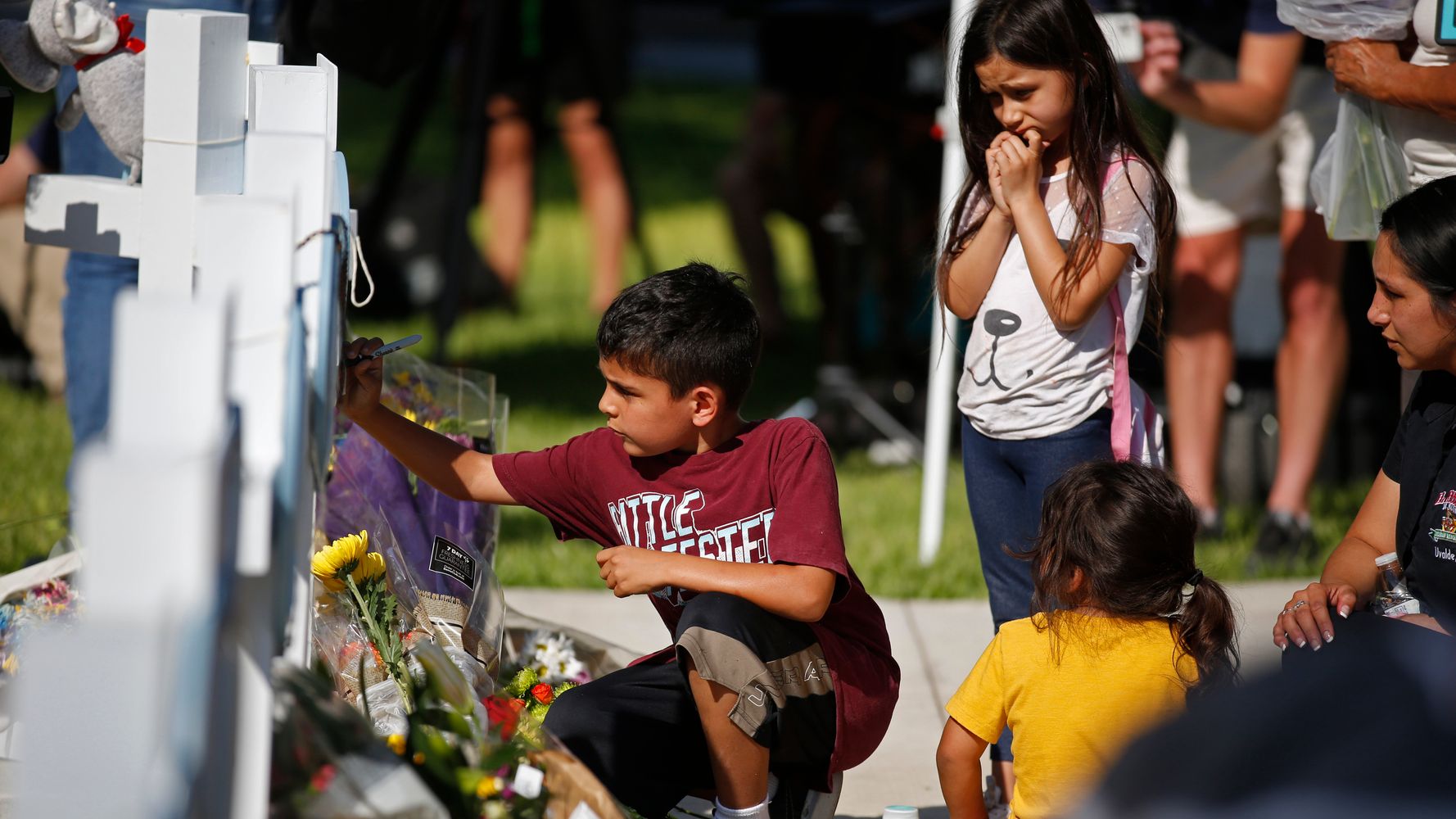 An 11-year-old Uvalde, Texas student reportedly covered herself in blood and played dead in an effort to avoid the gunman during Tuesday’s shooting.

Blanca Rivera, an aunt of Robb Elementary fourth grader Miah Cerrillo, told KRPC-TV the girl was just trying to avoid being shot. The child still suffered bullet fragment injuries to her back during the shooting.

“My sister-in-law said is that [Miah] saw her friend full of blood, and she got blood and put it on herself,” Rivera said.

Miah Cerillo went to great lengths to survive at Robb Elementary in Uvalde on Tuesday. The fourth grader played dead and put blood on herself so she appeared injured. pic.twitter.com/d1ZLxhzlQr

The days since the shooting have been difficult for the girl, her father Miguel Cerrillo told Fox News Digital.

Although she went to the hospital for her injuries and was released the same night, the shock of the experience hit her later, the aunt said.

“Around midnight, my sister-in-law called me and she was just crying like, ‘I think it just hit Miah. I think everything came to reality. We’re home, and she’s just crying and having a panic attack,’” Rivera said.

Miah’s story is similar to the survival tale of a 6-year-old girl who played dead during the Sandy Hook attack. That child also covered herself “from head to toe with blood,” her pastor Jim Solomon told ABC News in 2012.

Rivera said she is looking to prayer and faith to “move forward” through the tragedy in her community.

“I know it’s traumatizing and having an 11-year-old go through this, I can’t imagine what she’s feeling,” Rivera told KPRC-TV.