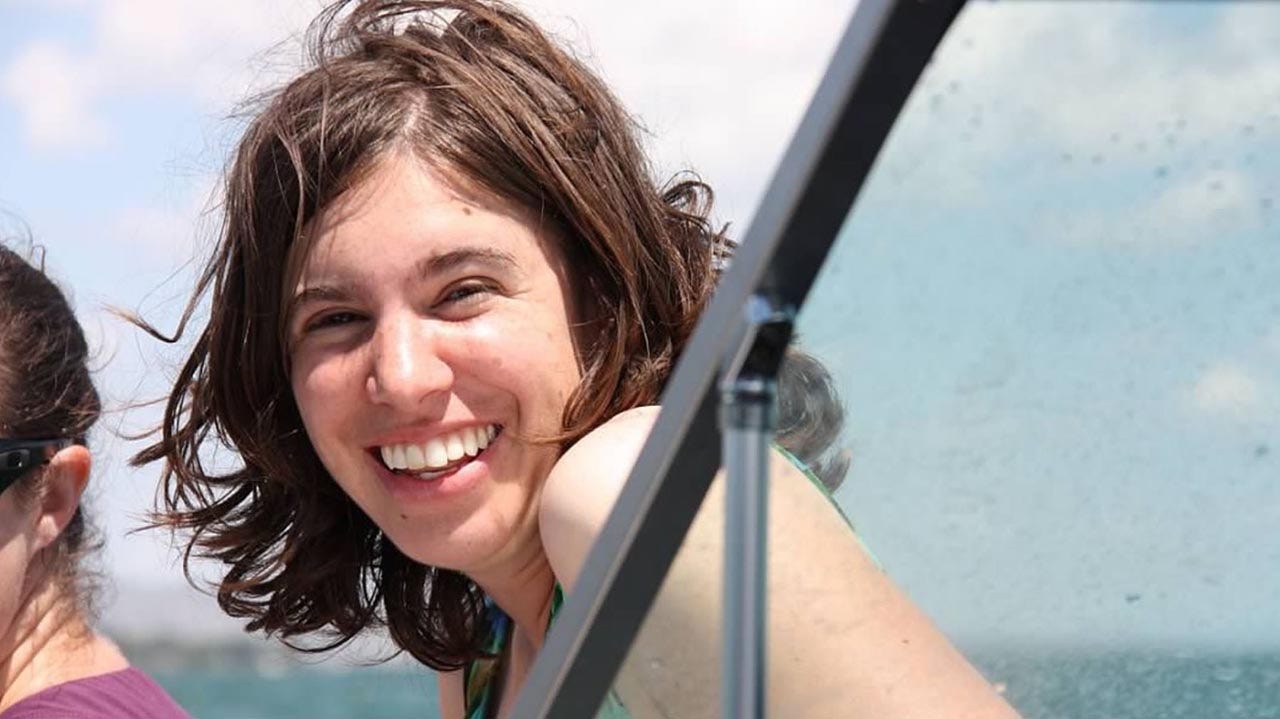 Utah Lt. Gov. Deidre Henderson’s cousin was allegedly shot and killed by a past domestic partner in what appears to be a murder-suicide this week.

Amanda Mayne, 34, was allegedly shot dead on Wednesday by Taylor Martin, 26. Police said the two had previously been in a relationship but had not lived together in more than a year.

Police had responded to a call about gunshots in Taylorsville, Utah, shortly after 5 a.m. Wednesday. After officers arrived at the scene, they discovered a woman later identified as Mayne dead with multiple gunshot wounds lying on the sidewalk in front of a gas station.

UTAH LITTLE LEAGUER WHO SUFFERED SERIOUS HEAD INJURY ALERT, WALKING: ‘WE ARE ASTONISHED BY HIS STRENGTH’

Officers would then find a man later identified as Martin dead from an apparent self-inflicted gunshot wound about a block away from the gas station. A loaded handgun was located next to Martin’s body.

Martin was not legally permitted to possess a firearm, according to police. Investigators are probing how he obtained a gun. The case remains under investigation.

In a social media post, Henderson grieved the “devastating and senseless loss” of her late cousin.

“Our family is reeling from the devastating and senseless loss of my sweet cousin, cut down in the prime of life — a victim of the sort of violence that has become far too prevalent in our state,” Henderson wrote on Twitter. “We are shocked and grieving. We will miss this precious soul and her golden smile.”

Martin was not legally permitted to own a firearm and investigators are working to figure out how he obtained one.
(Taylorsville Police Department)

A spokesperson for Henderson told KUTV that the lieutenant governor plans to talk about Mayne’s death in greater detail at the appropriate time for her family.