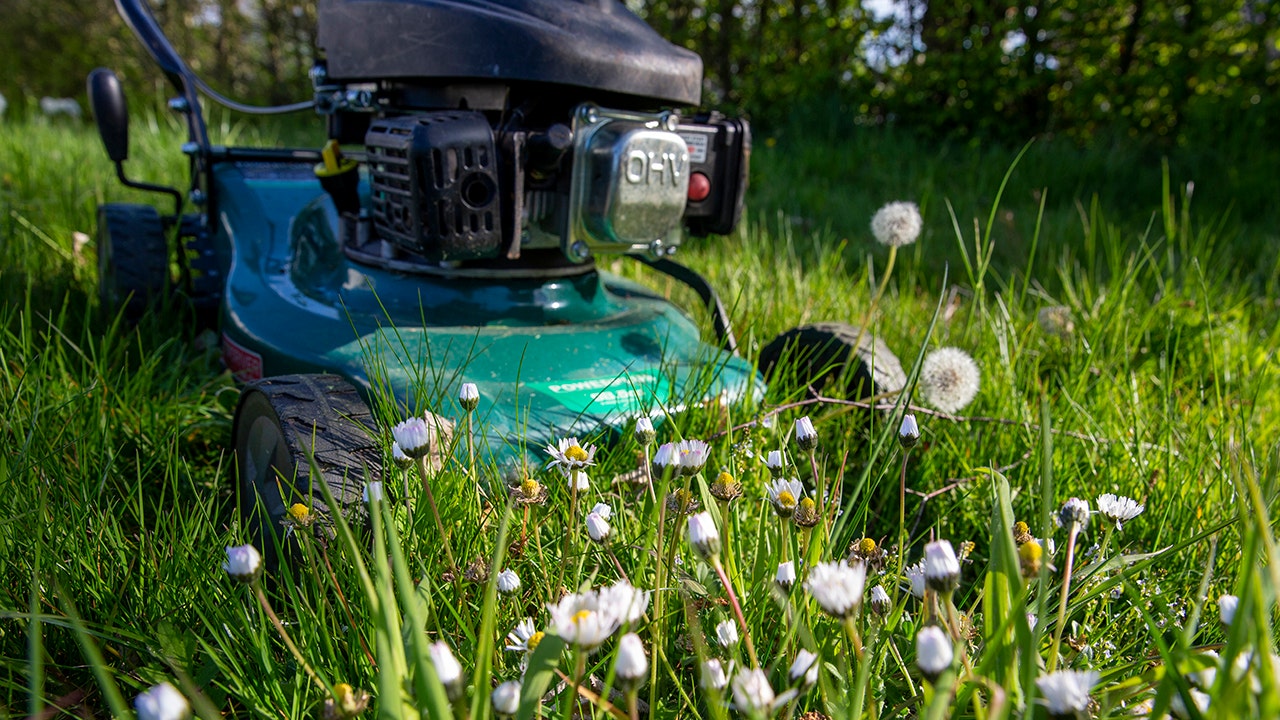 A Utah toddler who was accidentally run over by a lawnmower outside his home is expected to survive, police said.

The unidentified 2-year-old boy’s father was operating a riding lawnmower last Friday when he lost track of his son and accidentally backed the machine over his son’s legs, Fox 13 reported.

The boy was in critical condition when an ambulance rushed him to Logan Regional Hospital, according to the Logan Police Department. He is expected to recover without any amputation, officials said.

The father was also not identified, other than he is an employee of Cache County, Fox 13 reported.

When officers arrived at the home 26-year-old Isaac Andre Renfrow had barricaded himself in the home, leading to a nearly three-hour standoff with police before Renfrow turned the gun on himself.
(FOX13)

Lieutenant Brooks Davis told FOX Television Stations the investigators are still looking into the “tragic accident,” but do not believe at this point that charges will be filed, according to the report.