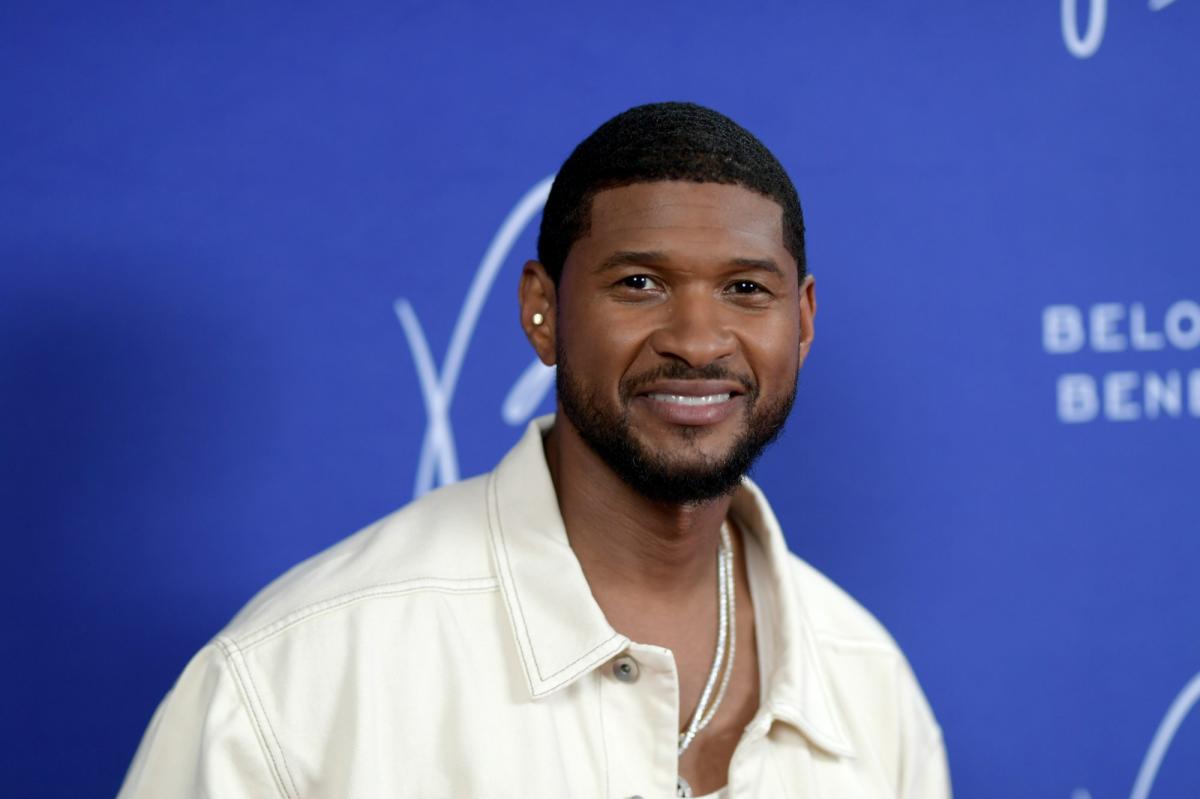 Usher has crowned himself as the King of R&B.

Appearing on SiriusXM and Radio Andy’s “Bevelations,” the eight-time Grammy Award winner couldn’t help but toot his own horn.

“King, whatever you wanna call it,” the “DJ Got Us Fallin’ In Love” hitmaker told host Bevy Smith. “Yeah, I’ve been working to the point where I do own that, and I do deserve that.”

“And I ain’t gonna ask for it no more. You’re gonna give it. Because I did work for it,” he added.

Elsewhere in the interview, Usher, whose real name is Usher Raymond IV, shut down talk of R&B being a dying genre after Diddy recently suggested so.

“You know, especially knowing he was a pioneer in understanding and beneficiary of it. You know, the source that is R&B created the breath of life that was breathed into hip-hop. It wouldn’t be,” Usher went on.

“There would be no hip-hop if there were not R&B, so it’s blasphemous to hear me say, to hear people say anything, especially hip-hop cats, to say anything about R&B.”

During an Instagram Live with music producer Timbaland last week, Diddy, whose real name is Sean Combs, declared that “R&B is muthaf–kin’ dead as of right now.”