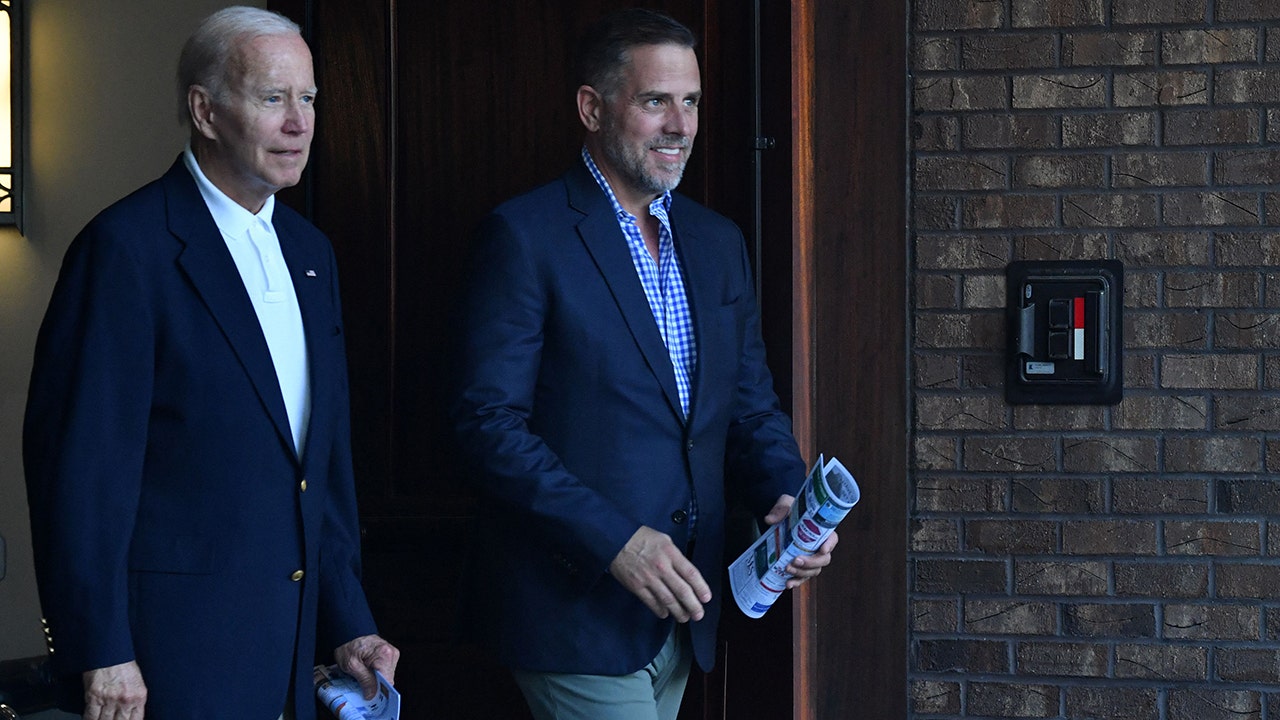 The United States Treasury will not hand over Hunter Biden’s financial information to Republican lawmakers as it claims the request must come through a committee with Democratic approval.

Republican lawmakers have been seeking information concerning “suspicious activity reports” on President Joe Biden’s son but the Treasury’s decision to require the request to go through a Democrat-controlled committee makes it virtually impossible.

These suspicious activity reports include large cash transactions or transfers above $5,000, Reuters reported. Such reports could indicate fraud or money laundering or they could also be legal.

The decision is the latest in a series of attempts by Republicans to get the information while the Treasury continues to deny their efforts.

“The Biden Administration is restricting Congress’ access to SARs, and Committee Republicans are investigating whether this change in longstanding policy is motivated by efforts to shield Hunter Biden and potentially President Biden from scrutiny,” he wrote in a letter dated July 6, 2022.

In the letter, the Republican reiterated the request for the documents after the Treasury failed to hand over any “documents or information.”

UNITED STATES – JANUARY 19: Rep. James Comer, R-Ky., speaks during a news conference with members of the GOP Doctors Caucus after a meeting of the House Republican Conference in the U.S. Capitol on Wednesday, January 19, 2022.
(Tom Williams/CQ-Roll Call, Inc via Getty Images)

According to the report, Treasury Secretary Janet Yellen is requesting a statement of purpose for seeking the information and claims her refusal to comply “is not a political process.”

“Since the beginning of this Administration, Treasury has made SARs available in response to authorized committee requests and continues to engage on the process with any individual members seeking information.”

US Treasury Secretary Janet Yellen speaks on the state of the US economy during a press conference at the Department of Treasury in Washington, DC, July 28, 2022. – Yellen said Thursday it will be possible to bring down high inflation without triggering a big increase in joblessness.
(SAUL LOEB/AFP via Getty Images)

The Treasury has also claimed it has complied with turning over some pertinent information, though Rep. Comer contradicted this claim.

“It is troubling that the Biden Administration is willing to provide a false story to the media to create the appearance of transparency while continuing to thwart congressional oversight,” he added.

There are currently 223 Democrats in the House of Representatives, giving them a majority over the 212 Republicans. Some experts have predicted Republicans could retake the majority in the upcoming November midterm elections.