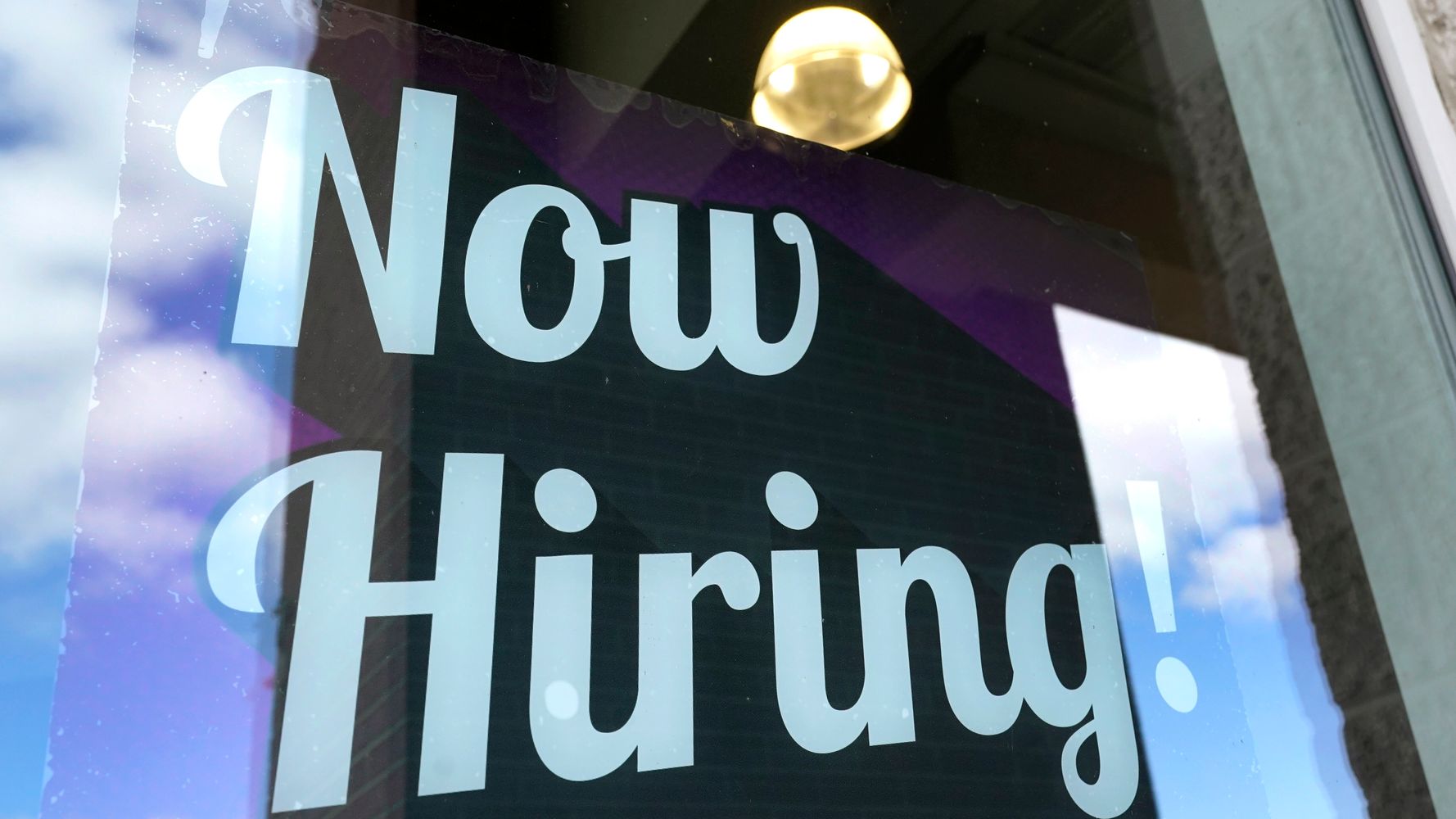 WASHINGTON (AP) — U.S. employers added a healthy 390,000 jobs in May, extending a streak of solid hiring that has bolstered an economy under pressure from high inflation and interest rates.

Last month’s gain reflects a still-healthy job market despite concerns that the economy will weaken in the coming months as the Federal Reserve steadily raises rates to fight inflation. The unemployment rate was unchanged at a low 3.6%, the Labor Department said Friday.

Businesses in many industries remain desperate to hire because their customers have kept spending freely despite intensifying concerns about high inflation. Americans’ finances have been buoyed by rising pay and an unusually large pile of savings that were accumulated during the pandemic, particularly by higher-income households.

Workers, in general, are enjoying nearly unprecedented bargaining power. The number of people who are quitting jobs, typically for better positions at higher pay, has been at or near a record high for six months.

The strength of the job market is itself contributing to inflationary pressures. With wages rising across the economy, companies are passing on at least some of their increased labor costs to their customers in the form of higher prices. The costs of food, gas, rent and other items – which fall disproportionately on lower-income households ― are accelerating at nearly the fastest pace in 40 years.

Inflation had begun surging last year as spiking demand for cars, furniture, electronic equipment and other physical goods collided with overwhelmed supply chains and parts shortages. More recently, prices for such services as airline tickets, hotel rooms and restaurant meals have jumped as Americans have shifted more of their spending to those areas.

The Fed’s rapid rate hikes, which are on track to be the fastest in more than 30 years, could eventually weaken the economy. To try to cool spending and slow inflation, the central bank raised its short-term rate last month by a half-point, its biggest hike since 2000, to a range of 0.75% to 1%.

Two additional half-point rate increases are expected this month and in July. And some Fed officials have suggested in recent speeches that if inflation doesn’t show signs of slowing, they could implement yet another half-point increase in September.

The Fed’s moves have already sharply elevated mortgage rates and contributed to drops in sales of new and existing homes. The rate hikes have also magnified borrowing costs for businesses, which may respond by reducing their investment in new buildings and equipment, slowing growth in the process.