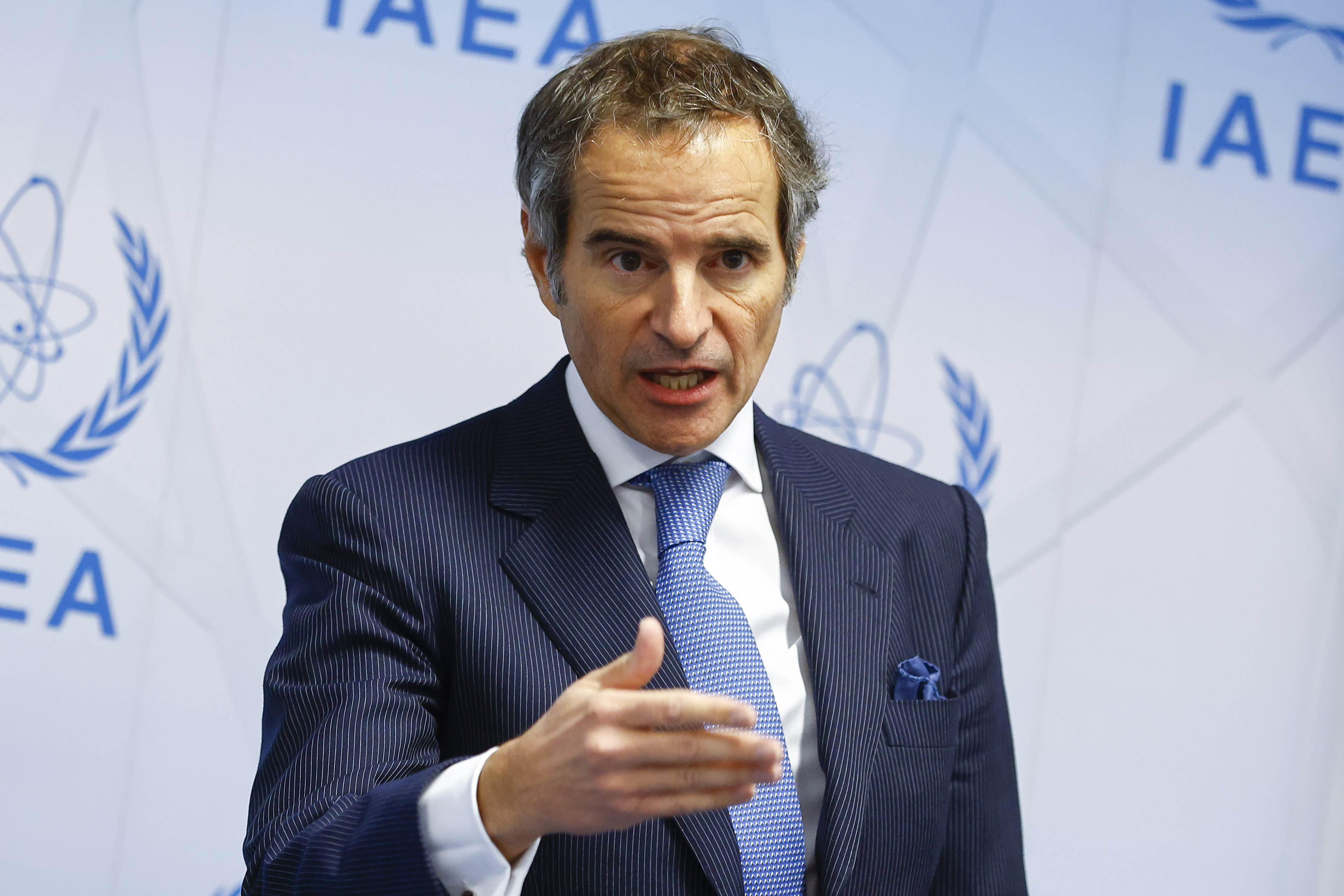 The International Atomic Energy Agency on Tuesday called for the creation of a nuclear safety and security protection zone around Ukraine’s Zaporizhzhia nuclear plant, saying it is “still gravely concerned” about the situation at the facility.

A team of experts led by agency chief Rafael Mariano Grossi traveled to the plant last week, with the goal of assessing the situation on the ground and establishing a continued IAEA presence at the site.

Increased fighting near the nuclear power plant in the last month had sparked concerns about the risks of a nuclear accident, with Ukraine and Russia blaming one another for shelling around the facility.

In a report detailing its findings, released Tuesday, the IAEA called for “interim measures to prevent a nuclear accident arising from physical damage caused by military means,” including a security zone around the plant.

The agency said it wants to start consultations with Ukraine — the operator of the plant — and Russia — its de facto occupier — about establishing such a security zone “immediately,” as it will require agreement “by all relevant parties.”

The report also recommended improving working conditions for some 9,000 Ukrainian staff currently operating the plant, noting that they are “under constant high stress and pressure, especially with the limited staff available.”

“This is not sustainable and could lead to increased human error with implications for nuclear safety,” the agency warned.