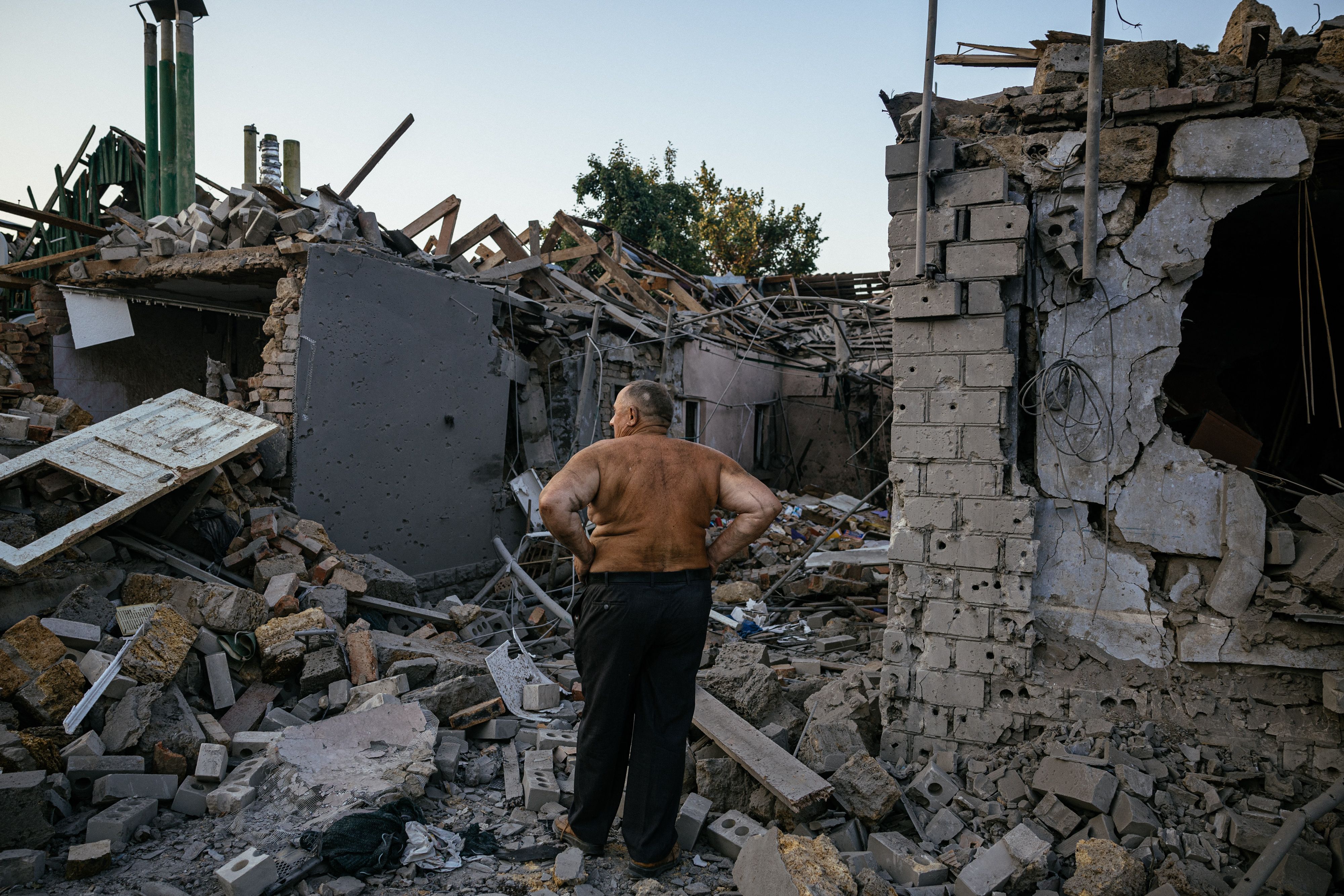 The White House says it has seen reports that Ukraine has begun a counteroffensive against Russian forces in southern Ukraine but does not want to comment further on specific Ukrainian military operations, John Kirby, the communications coordinator for the National Security Council, said.

Kirby did note, however, that regardless of the size, scale and scope of the latest counteroffensive, the Ukrainians “have already had an impact on Russian military capabilities.”

“Because the Russians have had to pull resources from the east simply because of reports that the Ukrainians might be going more on the offense in the south,” Kirby said. “And so they’ve had to deplete certain units …in certain areas in the East in the Donbass, to respond to what they clearly believed was a looming threat of a counter offensive.”

Kirby also said that Russia “continues to have manpower problems” in Ukraine, and is trying to expand its recruitment of fighters inside Russia as well as “entice” some of their conscripts and contract soldiers to serve beyond their time frames.

That is “because they are experiencing manpower challenges—manpower challenges that are not made any easier by the way they’ve had to respond to reports of a potential counteroffensive by the Ukrainians,” Kirby said.

Kirby also said that “the idea of going on the offense is not new to the Ukrainians.”

“Now I recognize that what we’re talking about here is the potential for a major counteroffensive, which is different than going on the offense in a more localized way,” Kirby said. But he said Ukrainian forces “have been taking the fight to the Russians inside” Ukraine for quite some time now, including in the early months of the war around the capital Kyiv.

“So, it’s not a new development for them to do this,” Kirby said.

What Russia is saying: Moscow on Monday acknowledged Kyiv’s counteroffensive in Ukraine’s south, but said the Ukrainian troops “suffered heavy losses” and “failed miserably” in their “attempted” offensive.

Ukrainian forces on Monday “attempted an offensive in the Mykolaiv and Kherson regions from three directions,” the Russian defense ministry said in a statement, adding, “as a result of the active defense of the grouping of Russian troops, units of the Armed Forces of Ukraine suffered heavy losses.”

The ministry said that during the fighting, 26 Ukrainian tanks, 23 infantry fighting vehicles, nine other armored fighting vehicles were destroyed and two Su-25 attack aircraft were shot down.

“Another attempt at offensive actions by the enemy failed miserably,” it concluded.