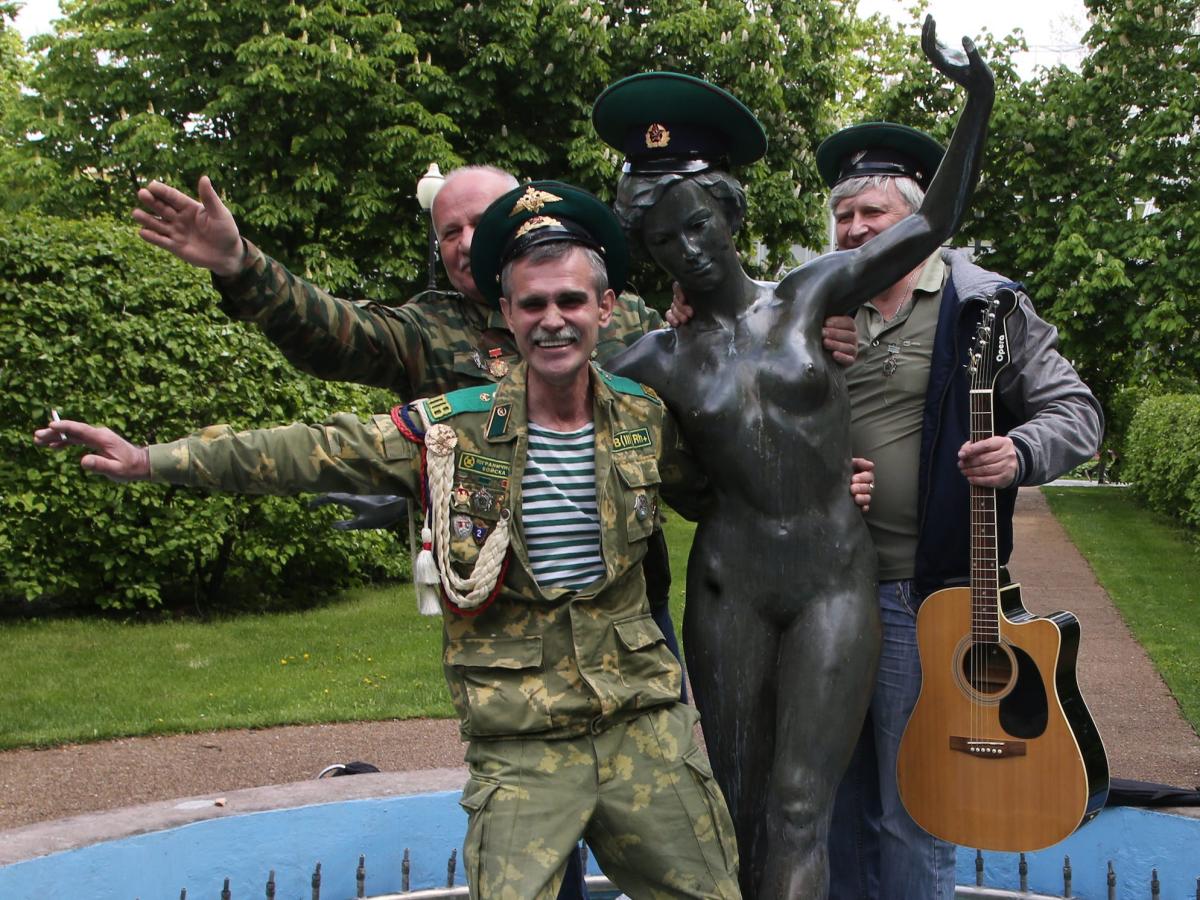 In the days leading up to Russia’s invasion of Ukraine in late February, Ukrainian spies were sent into Russia to conduct surveillance on the Russian military and encountered “a lot” of drunk soldiers, according to a new Washington Post report.

The Russian troops had apparently traded fuel and other supplies for alcohol. “A lot of them were drunk,” a Ukrainian official who saw reports from the spies told the Post.

Their observations, which also included tank formations without crews or maintainers, suggested that Russia was unprepared for war and reportedly fueled some degree of disbelief among some officials in Ukraine that Russia would actually attempt an invasion. In many ways, as has since been demonstrated, Russia wasn’t ready, but it moved forward anyway.

The Post’s report, which relies heavily on a trove of sensitive materials gathered by Ukrainian officials and other security services, offers intricate details on Russian intelligence failures ahead of the war.

Russia began laying the groundwork for an invasion years ago, according to the report, and cultivated a significant network of agents in Ukraine with the ultimate goal of toppling the government and subjugating the former Soviet republic.

Prior to the invasion, it was widely believed that if Russia did launch a military incursion it would be able to defeat Ukrainian forces in a matter of days, but that’s now how the conflict has played out.

The Russian military failed to take Kyiv, as the Ukrainian military put up a much stiffer resistance than many expected. The fight has now lasted nearly six months, with Russia making only incremental progress as the conflict has morphed into a grinding war of attrition.

In many respects, the invasion has been humiliating for the Russian military, which has suffered massive troop and equipment losses.

Russia’s primary spy agency, the FSB, bears much of the responsibility for the failed war plans and the overconfidence that catalyzed the Russian military’s ambitious objectives, according to the Post’s report.

The FSB, for example, reportedly offered the Kremlin misleadingly positive assessments that suggested Ukrainians would welcome Russia with open arms.

“There was plenty of wishful thinking,” a senior Western security official told the Post, adding that the FSB had the sense “there would be flowers strewn in their path.” The FSB apparently thought that a rapid assault would quickly bring down the Ukrainian government. But, according to the Post report, FSB officers ultimately ended up retreating from Kyiv alongside Russian troops.

Previous reports suggested that Putin received bad intel because his advisors are “too afraid” to give him negative assessments. Individuals who have angered or displeased the Russian leader have at times ended up dying in violent or mysterious ways, while others have landed in prison.

“We believe that Putin is being misinformed by his advisors about how badly the Russian military is performing and how the Russian economy is being crippled by sanctions because his senior advisors are too afraid to tell him the truth,” a US official said in late March.

“Putin,” the official said, “didn’t even know his military was using and losing conscripts in Ukraine, showing a clear breakdown in the flow of accurate information to the Russian president.”