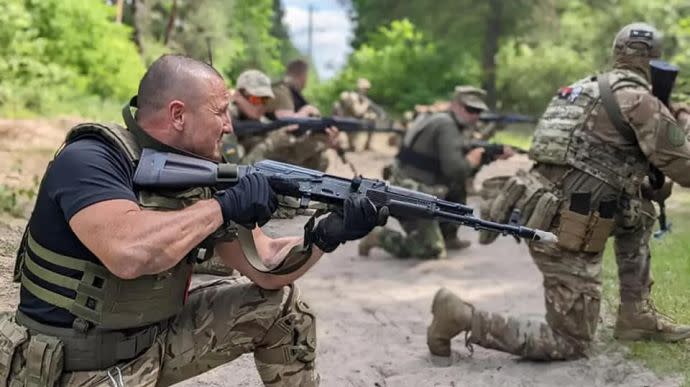 An estimated 800 Russian servicemen from the 15th Separate Motorised Rifle Brigade of the 2nd Combined Arms Army of the Russian Central Military District have been killed in the fighting in Ukraine, with around 400 more servicemen wounded.

Source: Operational information from the General Staff of the Armed Forces of Ukraine as of 6am on 9 June

Quote: “According to the information available, the personnel of the 15th Separate Motorised Rifle Brigade of the 2nd Combined Arms Army of the Central Military District [of Russia – ed.] have suffered significant losses in combat operations in Ukraine. Approximately 800 have been killed and around 400 wounded.

In total about 1,800 servicemen from the brigade have taken part in hostilities in Ukraine.”

Details: This means that the 15th Separate Motorised Rifle Brigade has lost two-thirds of its combat-ready forces engaged in Ukraine.

The General Staff also reported that Ukrainian defenders had inflicted significant losses on the invaders in battles on the Bakhmut front, and the enemy was forced to withdraw units of the 1st and 100th Separate Motorised Rifle Brigades of the 1st Army Corps to restore their combat effectiveness.