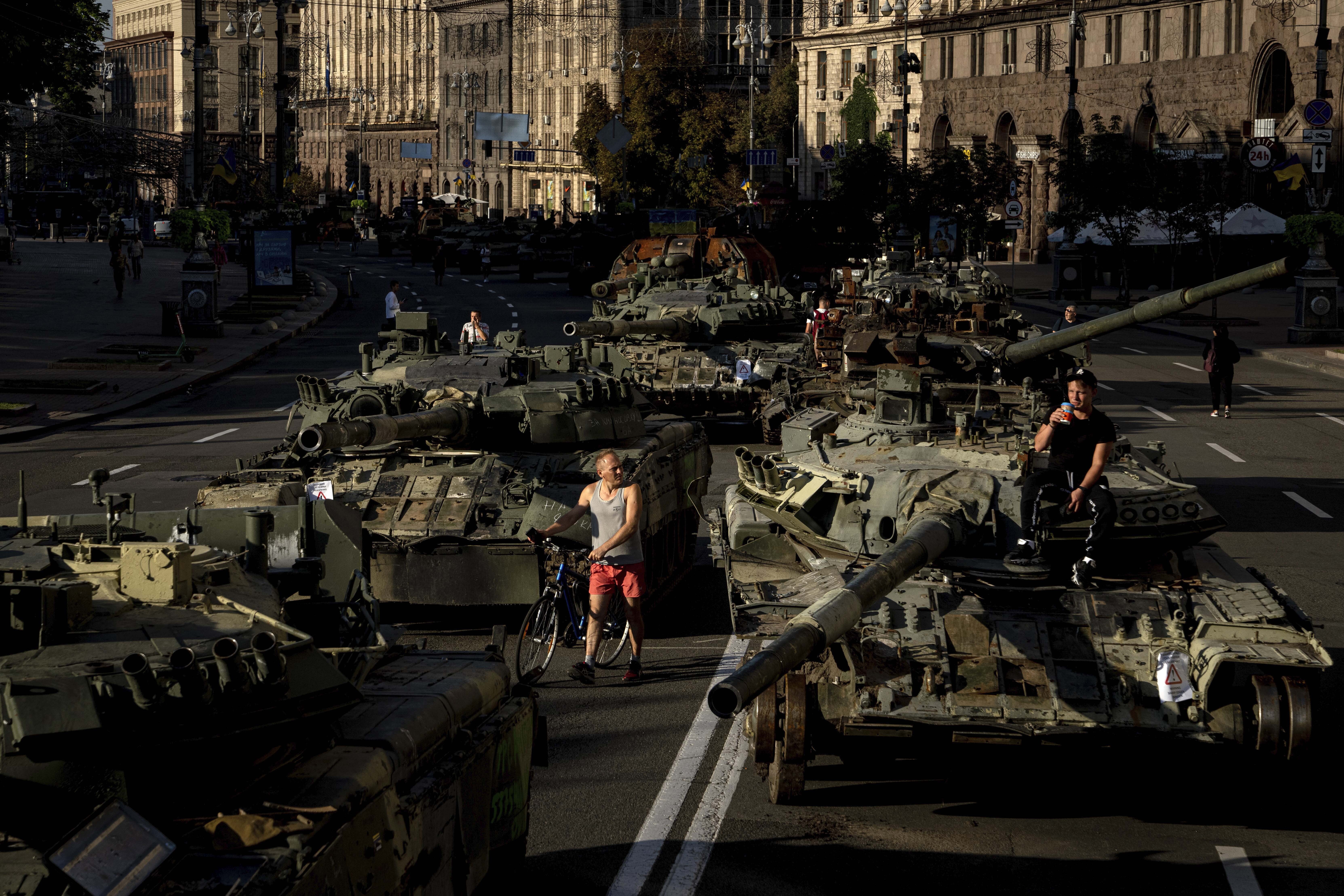 “We need to be prepared for the possibility that the war could last for years,” she told Germany’s Bild am Sonntag in an interview published on Sunday. This implies that Ukraine may still need to be provided with heavy weaponry next summer, she added.

“Ukraine is defending our freedom, security architecture too and we support Ukraine financially and militarily for as long as necessary,” she was quoted as saying.

The foreign minister also defended Ukraine’s claim to the Black Sea peninsula of Crimea, which was seized by Russia in 2014. “Crimea is also part of Ukraine. The world never recognized the illegal annexation of 2014,” she said.