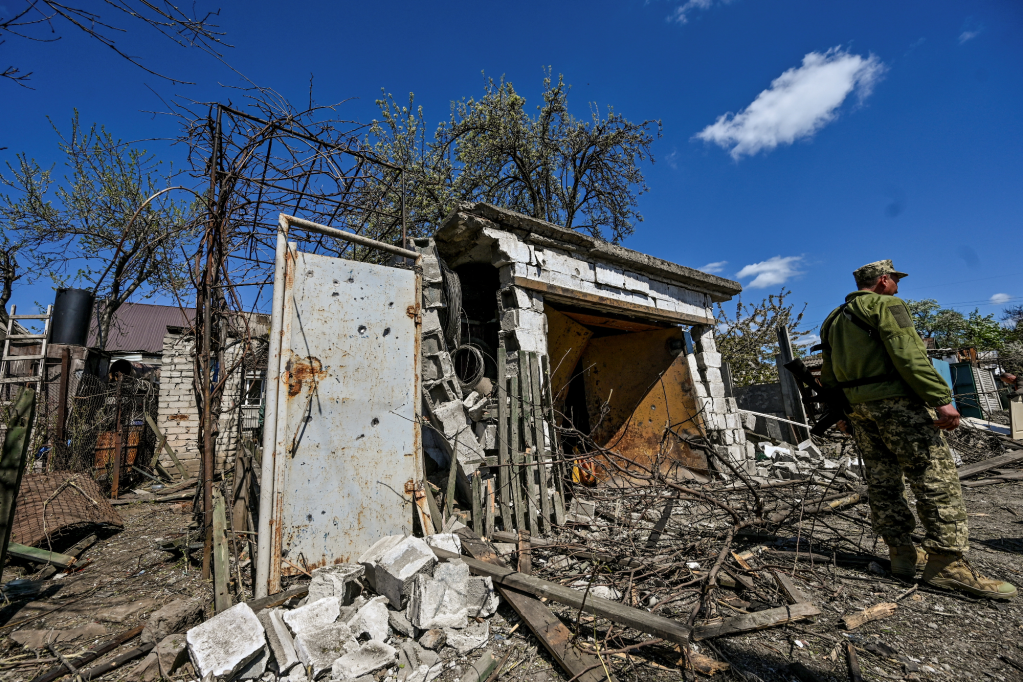 Two British volunteers working to provide humanitarian aid in Ukraine have been captured by the Russian military there, according to the organization for which the men worked.

The non-profit Presidium Network said the two men had been detained by Russian forces at a check point south of Zaporizhzhia in southern Ukraine on Monday.

There was no immediate comment from the British foreign ministry.

“The foreign office is doing all it can to support and identify these two people,” British trade minister Anne-Marie Trevelyan told Sky News.

The Presidium Network said the men, both civilians, were working as part of a Joint Humanitarian Operations Center project in Ukraine to help provide food and medical supplies and evacuation support.

On Thursday, the British government confirmed that a British national had been killed and another was missing in Ukraine, with media reporting that the dead man was a former British army veteran who was believed to have been fighting with Ukrainian forces.