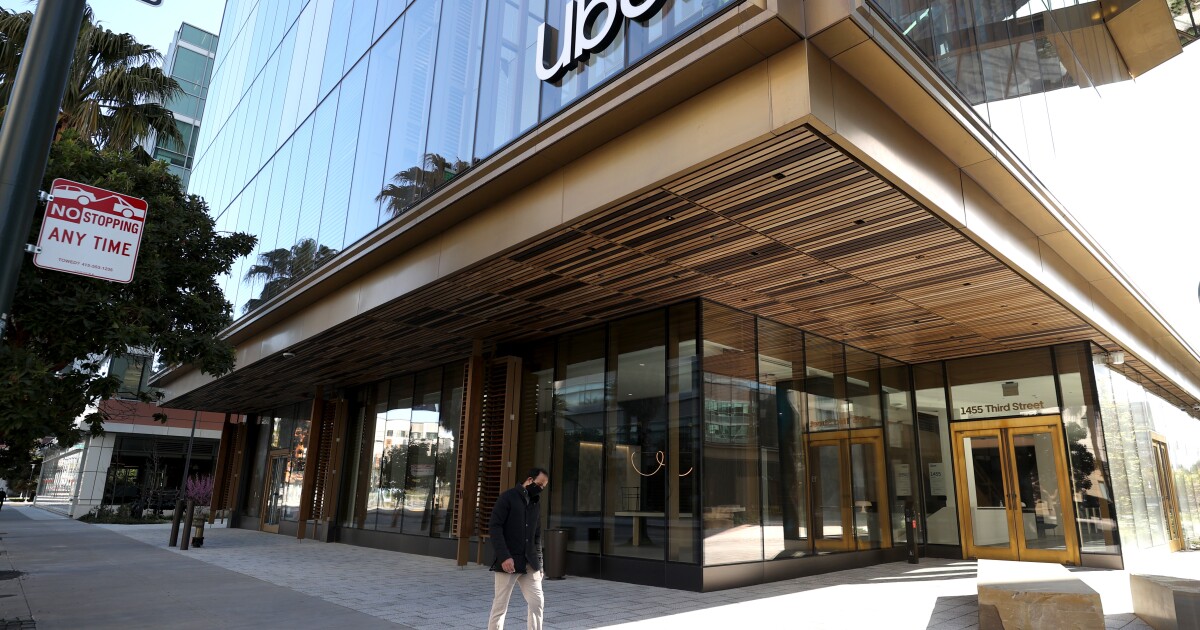 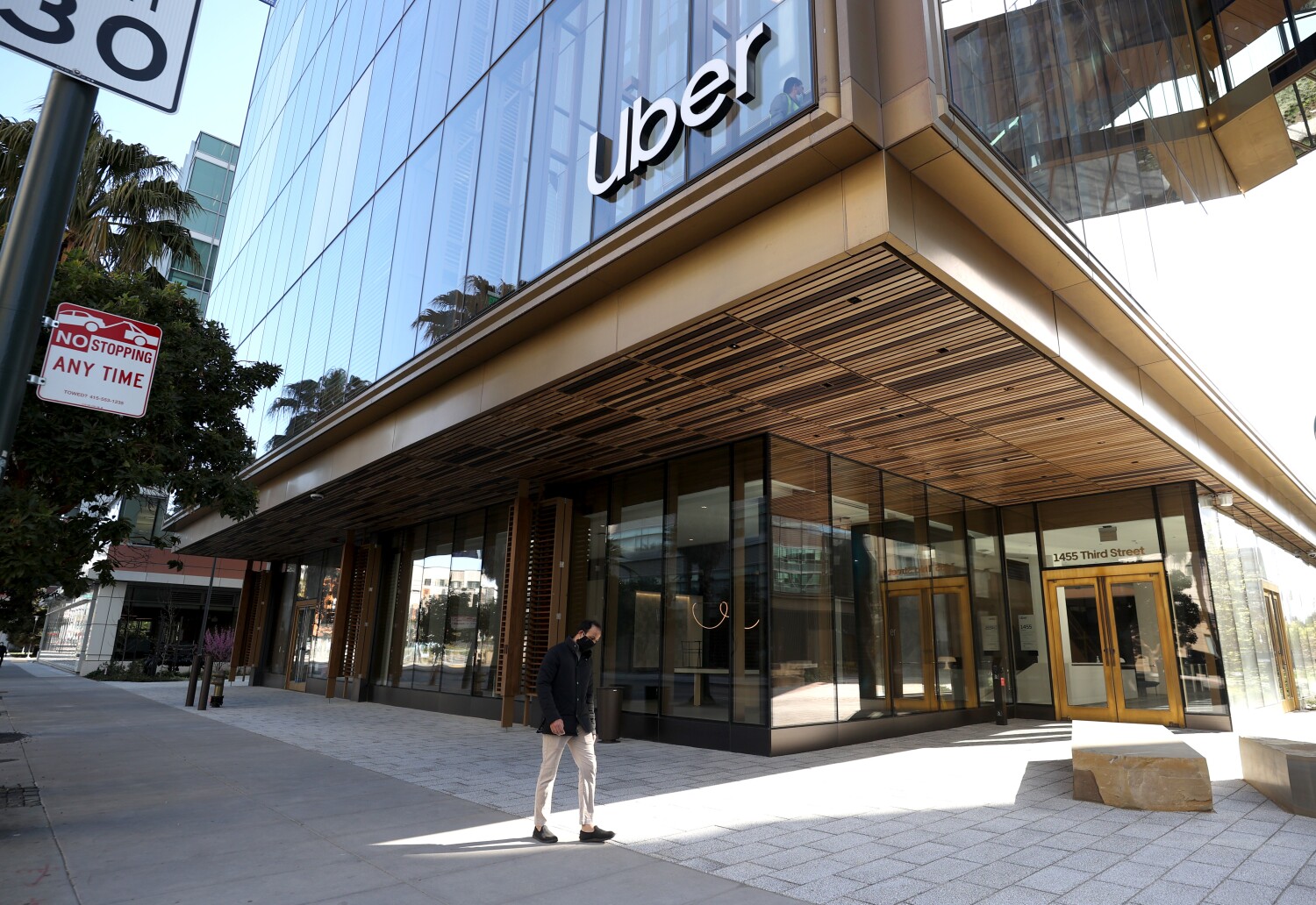 Uber has agreed to pay over $2 million to users who claimed they were discriminated against because of disabilities.

As part of the settlement with the Department of Justice announced Monday, the San Francisco-based company agreed to waive wait time fees for users with disabilities as well as compensate customers who weren’t given the waiver option in the past.

The Justice Department alleged that Uber violated the Americans With Disabilities Act by making users pay a fee if they took longer than two minutes to reach their Uber driver. The lawsuit argues that this made users with disabilities feel like “second-class citizens.”

“Ensuring equal access to transportation for those with disabilities is an important goal of the ADA,” U.S. Atty. Stephanie M. Hinds said in a news release. “This agreement removes that barrier to equal access for passengers with disabilities and provides a mechanism to compensate those harmed by Uber’s past wait time fee policy.”

As part of the settlement, Uber will add credit to the accounts of over 65,000 users who signed up for the waiver program and reimburse them double the amount of money they were originally charged in fees. This alone could amount to hundreds of thousands or millions of dollars, according to the news release.

“We’re pleased to have reached this agreement with the Department of Justice and look forward to continuing to help everyone move easily around their communities,” Uber spokesperson Carissa Simons said.

The lawsuit, which was filed in November 2021, targeted Uber’s wait time policy, which was launched in April 2016.

The lawsuit argued that Uber failed to modify its wait time policy for passengers who needed more time to reach their vehicle because of a disability, the news release said.

Just before the lawsuit was filed, Uber instituted a program that allowed users to waive the wait time fee.

The lawsuit detailed the case of a 52-year-old quadriplegic woman in Florida who usually requires about five minutes to board a vehicle. She used Uber services about 10 times a week to get to rehabilitation appointments and was consistently being charged a wait time fee.

Another plaintiff was a 34-year-old man with cerebral palsy. Given that he primarily uses a wheelchair for mobility, it took him longer than two minutes to board a vehicle. He felt “angry, frustrated and upset when he found out that Uber had charged him wait time fees because of his disability.”

According to Uber, the average wait time fee for riders in 2020 was 60 cents. Although the suit acknowledged that the fees themselves are typically less than a dollar, plaintiffs argued that it points to broader discrimination by the company.

Users can now request a wait time fee refund or waiver through the company’s website.